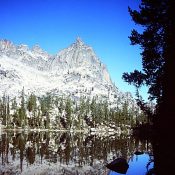 Blue Rock Dome has only 162 feet of prominence. Despite the fact that it is not a ranked peak, it is a popular technical climbing mecca. Ried Dowdle has put up four routes up the West Face. I believe that Kirk Bachman and J. Splitgerber may have been the first to climb the formation. 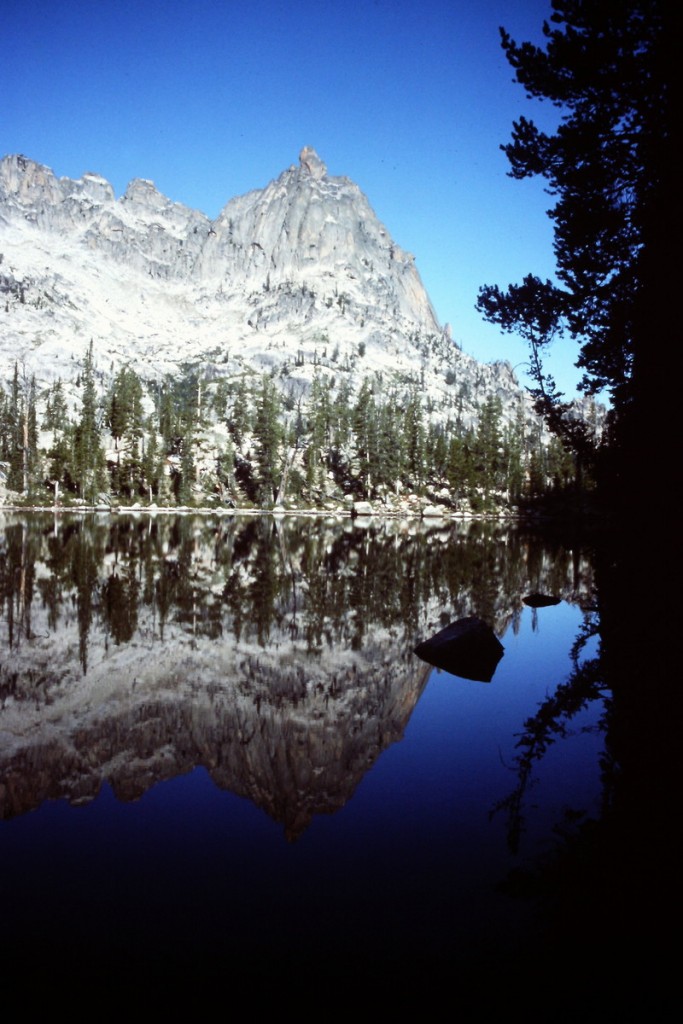