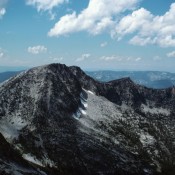 Climbing and access information for this peak is on Pages 123-124 of the book. Updated September 2019

Dave Pahlas recently climbed the route set out in the book and then returned to the saddle south of the summit. He then traversed southwest to climb Peak 9743 which he calls Waterfall Creek Peak and then continued his traverse to Sheepeater Mountain. Dave’s trip report is linked below. USGS Aggipah Mountain 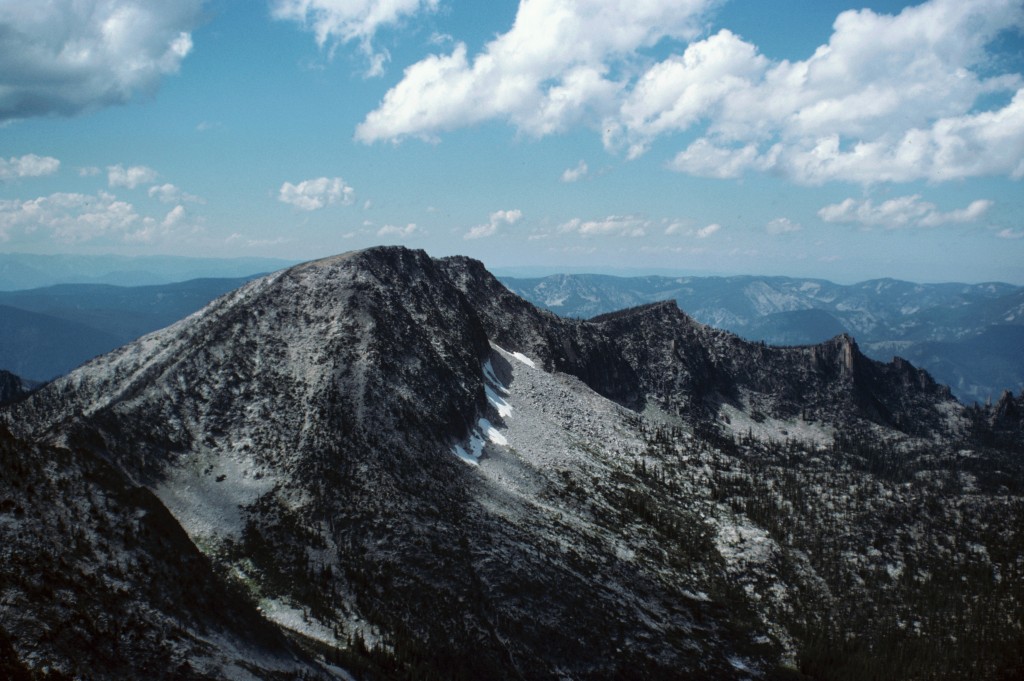 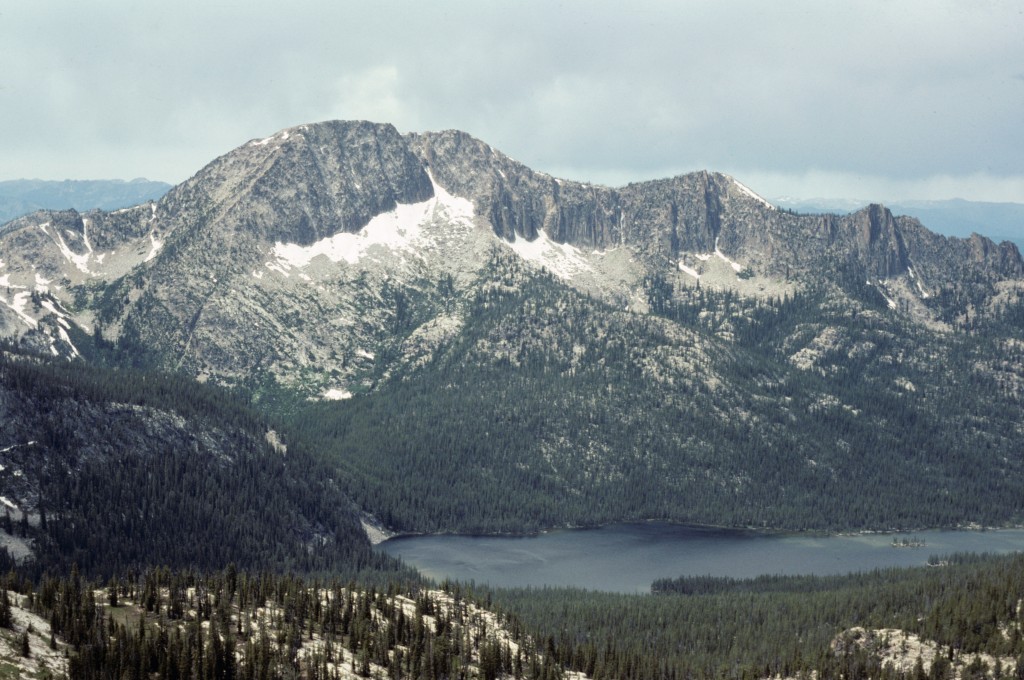 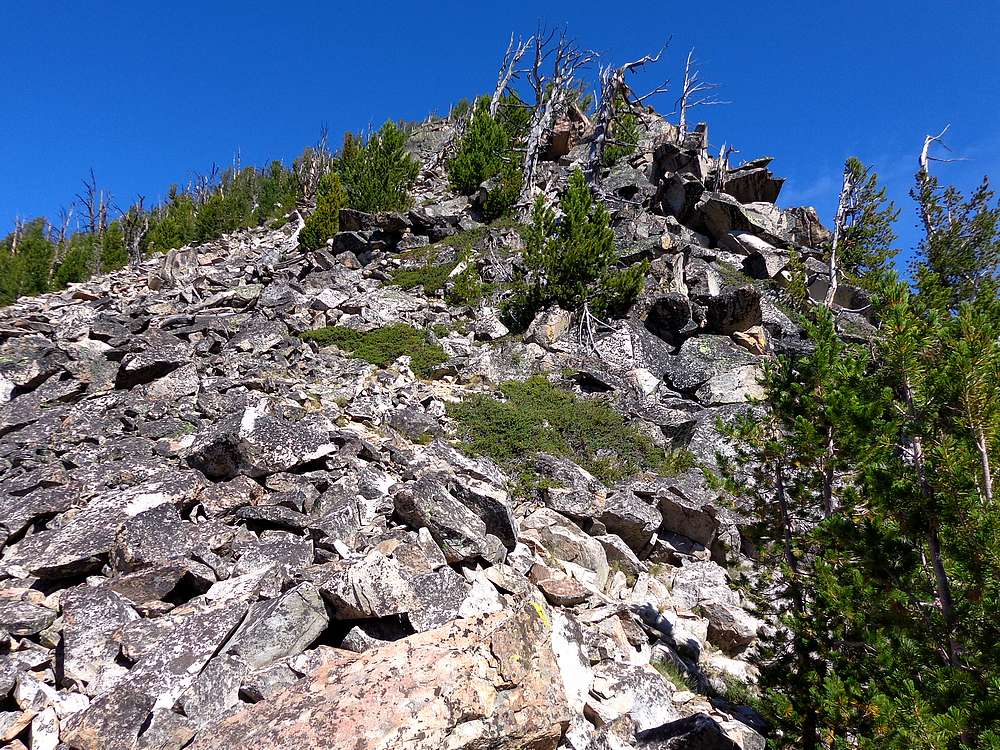