The Gannett Hills that straddle the Idaho/Wyoming border were not included in the book. This was an oversight on my part. Livingston Douglas has provided us with both an overview of these mountains as well as routes for several of the range’s Idaho peaks. 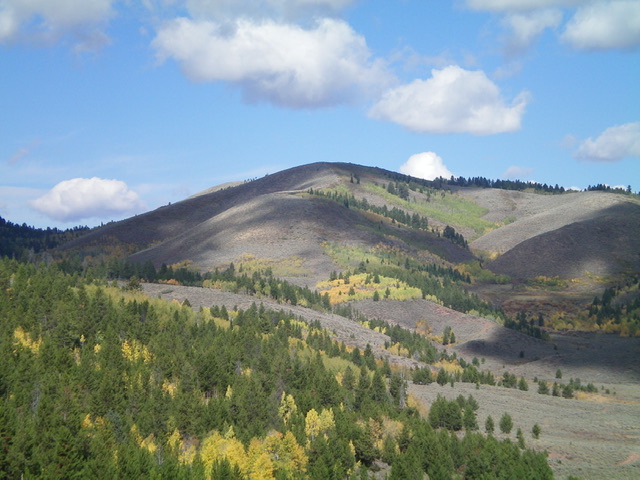 The Wyoming Gannett Hills are generally much easier to reach, thanks to US-89 and side roads that emanate from it. The Idaho Gannett Hills are remote and are not so easy to climb. The north end of Idaho’s Gannett Hills are mostly on private land and access is difficult if not impossible, even via Crow Creek Road/FSR-111 due to posted, private land that blocks access to the nearby Caribou-Targhee National Forest. The south end is a mix of private and public land.

The best access is via North Loop Road (about three miles north of Geneva on US-89) and Dry Creek Road/FSR-834. Much of the Gannett Hills is roadless and most of the roads that remain are dubious at best (even Crow Creek Road in its upper section) and may require the use of an ATV or MC to get even reasonably close to a Gannett Hills summit. A backpack trip may be required to reach many of Idaho’s Gannett Hills. 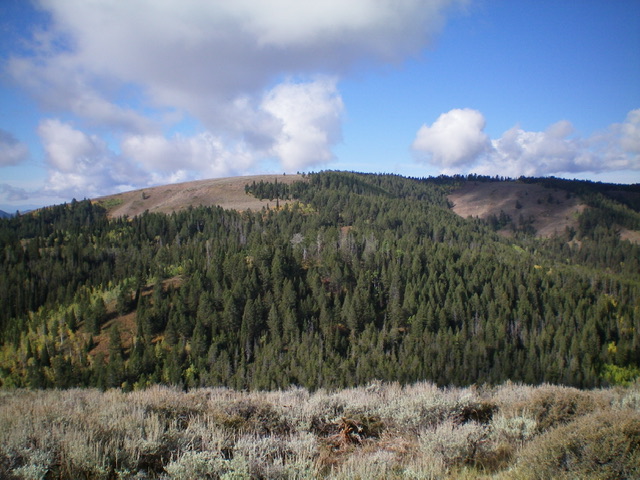 The Gannett Hills are named after Henry Gannett (1846-1914) who was such a talented topographer that he is regarded as the “father of mapmaking in America.” He was a topographer with the USGS for over 20 years and was the chief topographer for the famous Hayden survey (during the 1872-1879 period) which mapped much of Yellowstone National Park and the western United States.

Gannett was so highly regarded that not only is his name given to the Gannett Hills of Idaho/Wyoming but also for Gannett Peak (the highest peak in Wyoming), the Gannett Glacier (near Gannett Peak), and Mount Gannett (a 9,629-foot peak in the Chugach Mountains of Eastern Alaska). Not only was Gannett a talented topographer but he was the author of numerous publications about geography and statistics. He was one of the six founding members of the National Geographic Society in 1888. For more detailed information on this amazing man, please consult the this link to the Wikipedia website: Henry Gannett.