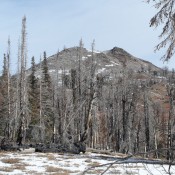 Climbing and access information for this peak is on Page 151 of the book. Eric Stewart provided the route update, including a map and photos from his 2019 climb which are set out below. Updated August 2019

This peak has eluded me. Those who have climbed report that it is a long, rewarding hike. USGS Ross Peak 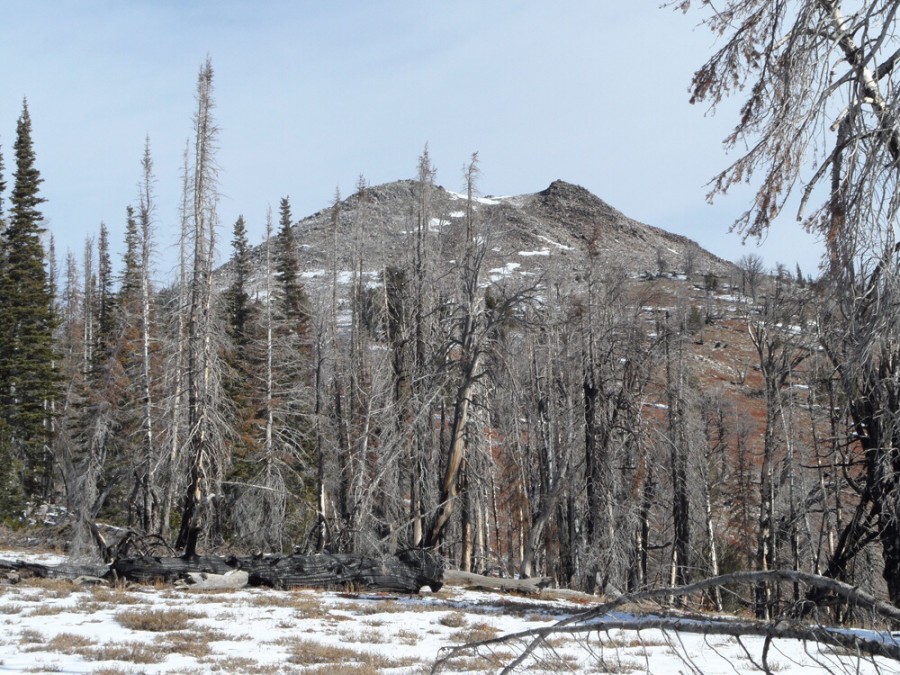 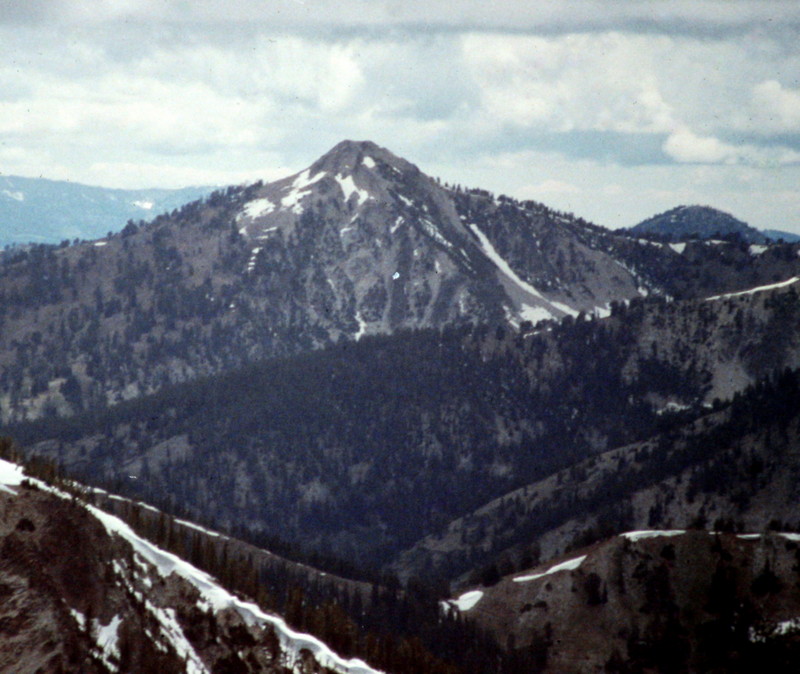 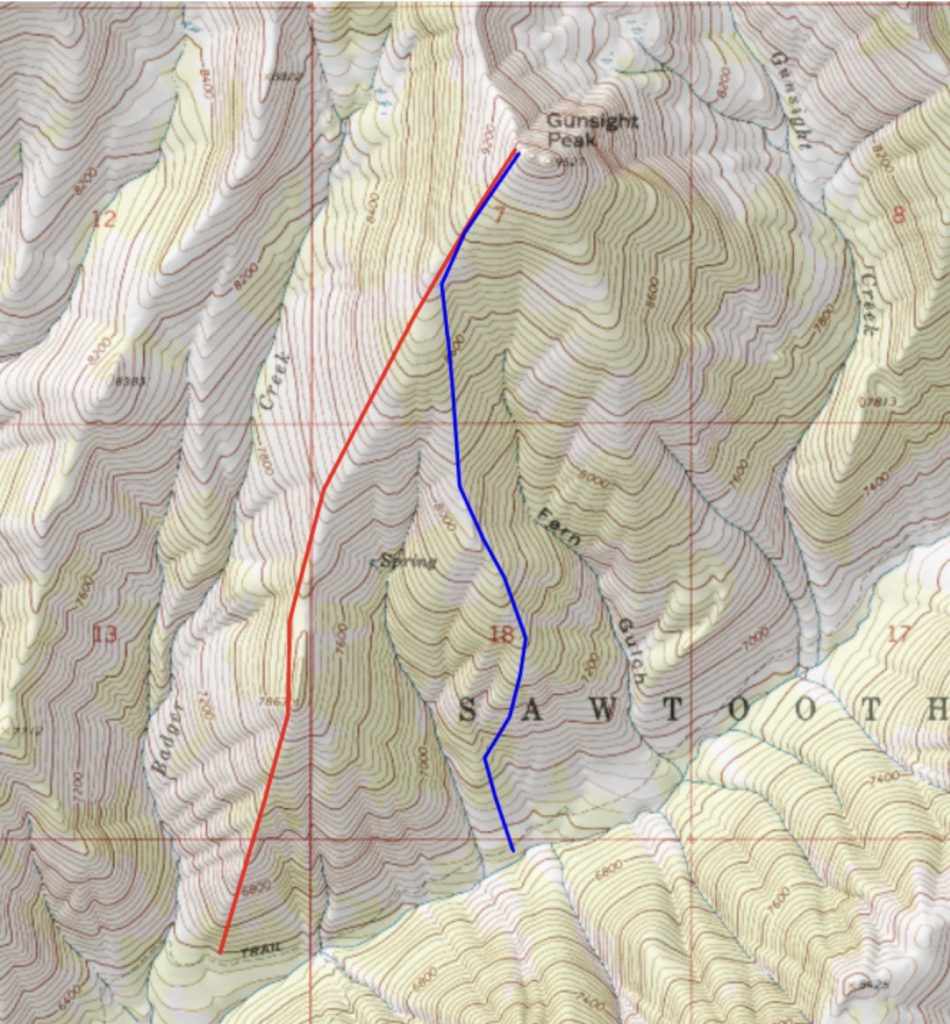 Eric’s routes up and down Gunsight Peak from Willow Creek. 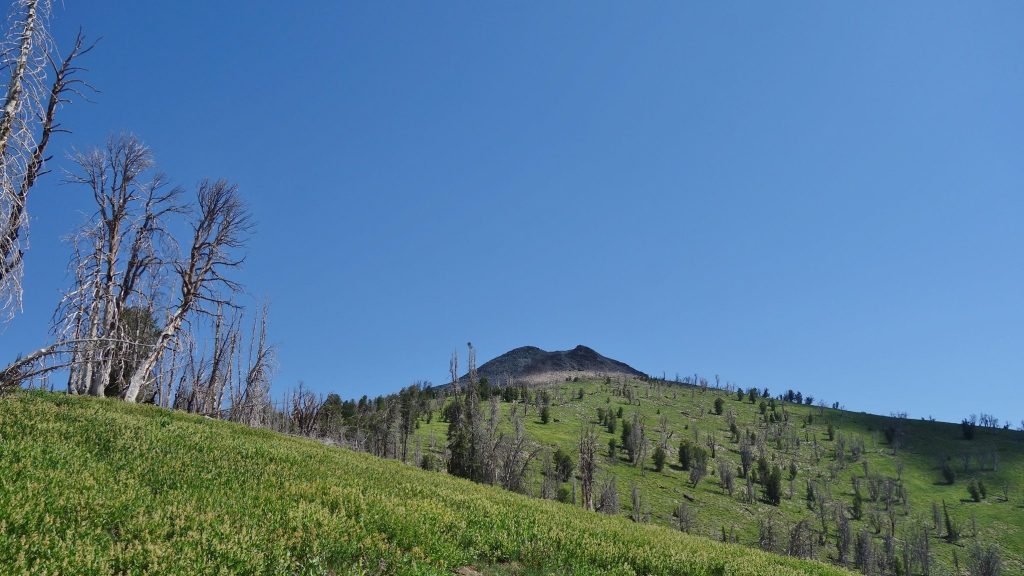 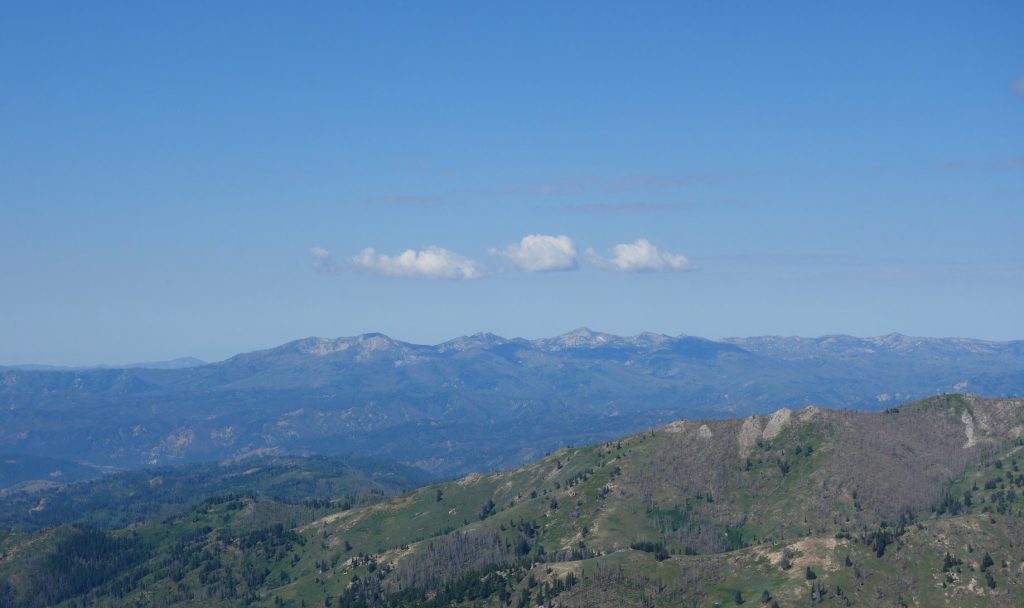 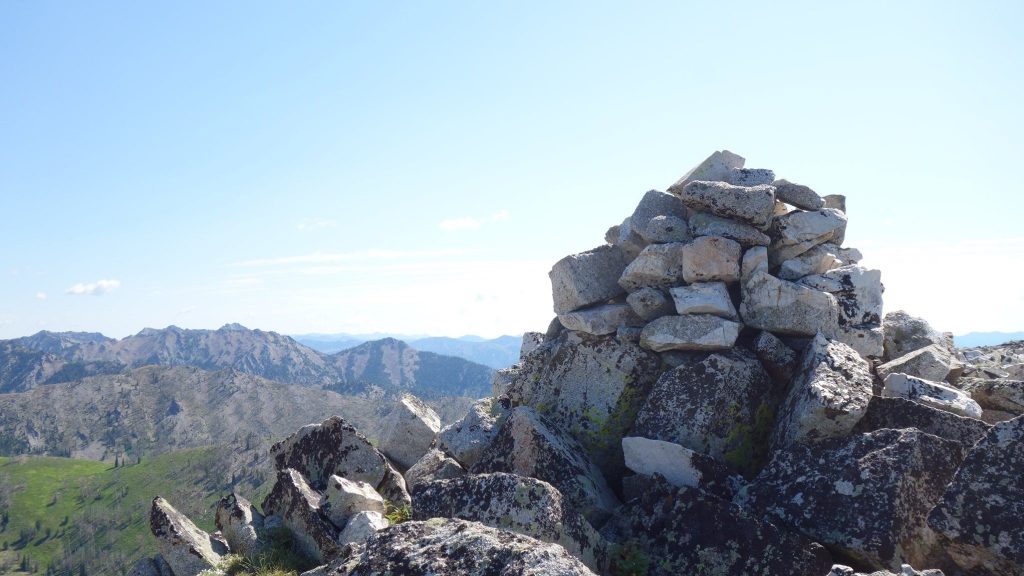 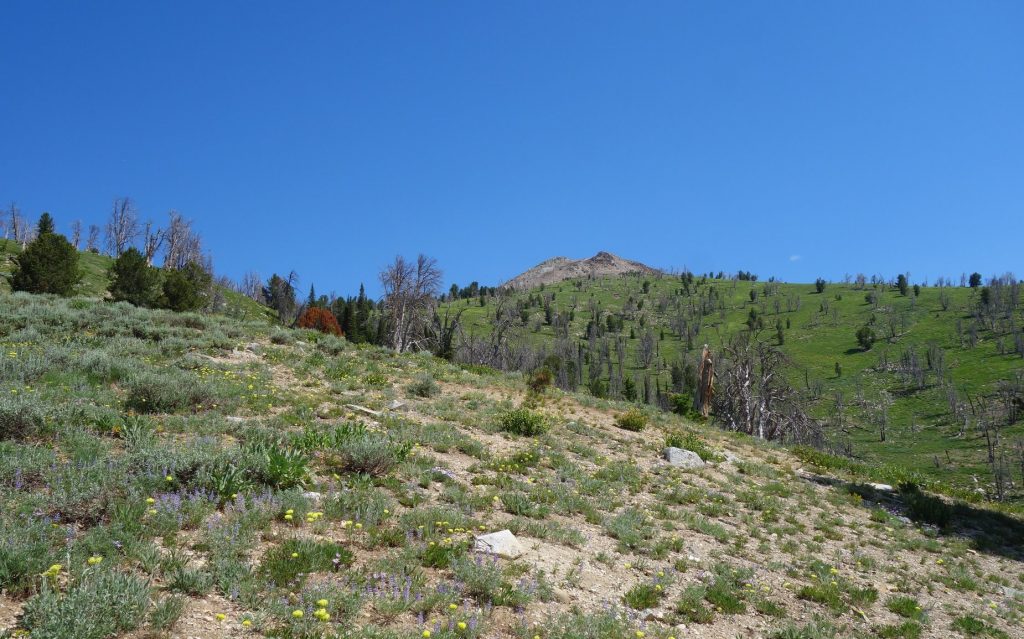