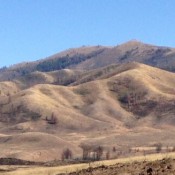 House Mountain is located in an isolated position southeast of Prairie, Idaho. While not an exceedingly high summit, it towers over the South Fork Boise River’s deep canyon which is on its southern flank. The peak had a fire lookout on its summit from 1931 to 1990. The last lookout building’s foundation is still present. The view from the summit is impressive. I have not found any historical information on the lookout but there are substantial concrete foundations for the lookout, an outhouse and another building on the summit. USGS House Mountain 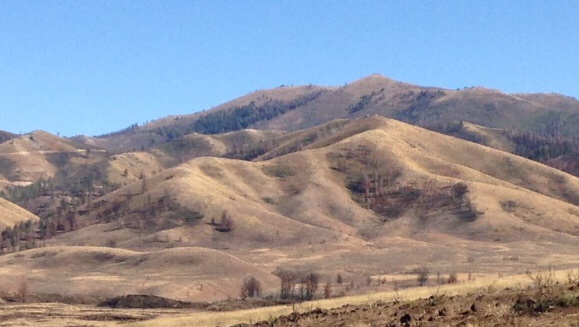 House Mountain as viewed from just south of Prairie.

Google Maps will give accurate directions to the summit. Basically, FS-128 runs east-to-west between Fall Creek and the Prairie, Idaho area. FS-137, the House Mountain Road leaves FS-128 at the high point between the two drainages at a signed intersection. FS-137 crosses three low ridges as it winds it’s way south from the pass. The road then climbs up the peak’s North Side. Once it reaches the peak’s West Ridge, it turns back and climbs up the South Slopes to the summit. In 2015, the road was smooth and well-graded until the last mile, where it was rocky. There are a number of side roads that leave FS-137 but none are as well used as FS-137. From the FS-128/FS-137 junction, it is 5.3 miles to the summit. The road has plenty of ups and downs for the first 2 miles as it crosses the low ridges and gains most of its elevation in the final 3 miles. 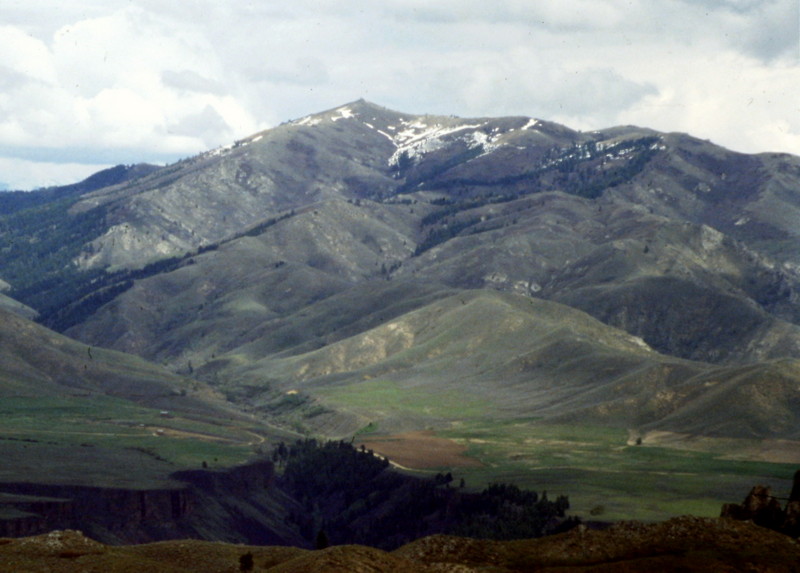 Another view of House Mountain. 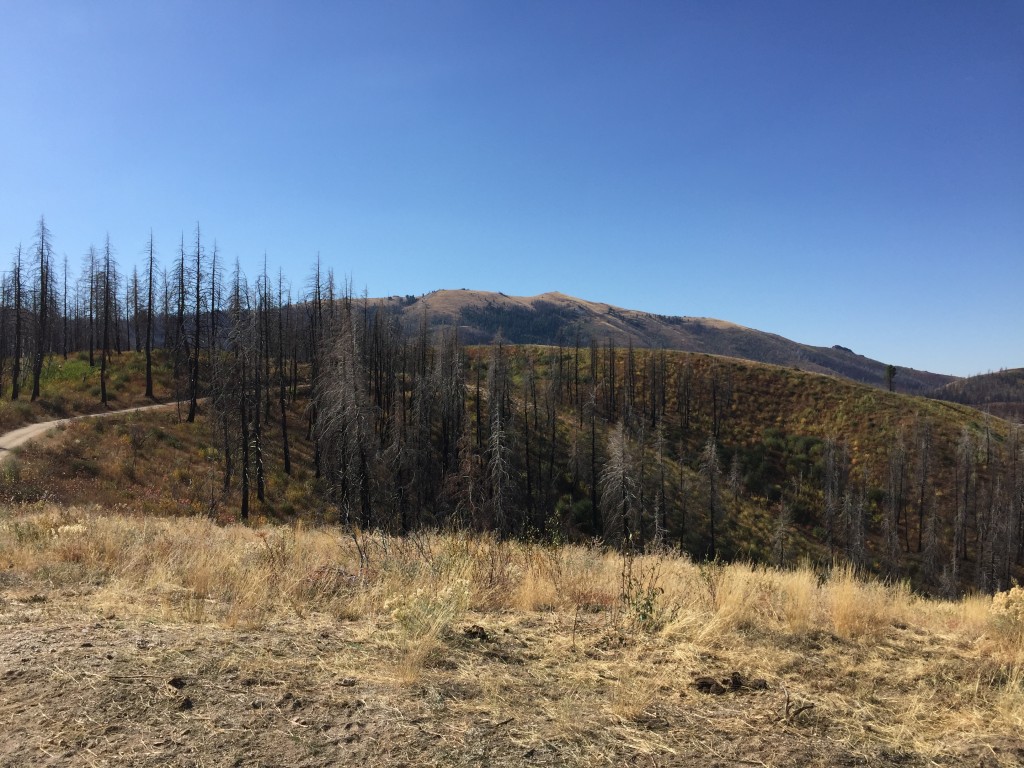 House Mountain in the distance as viewed from the approach. 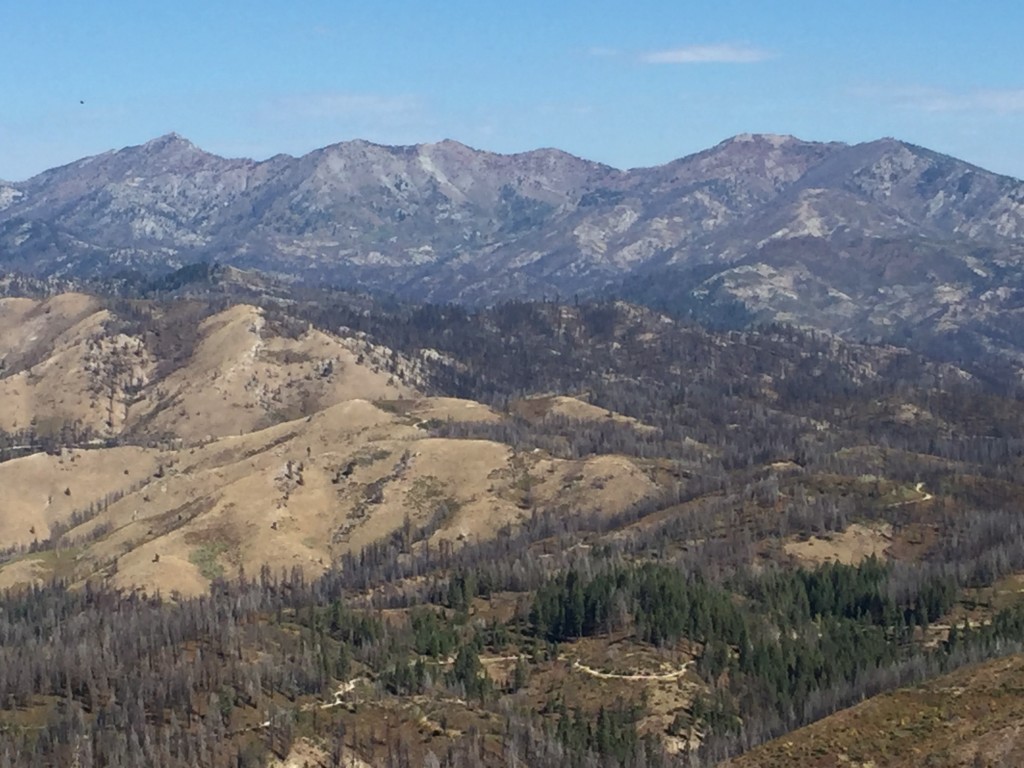 The Trinity Mountains to the north. 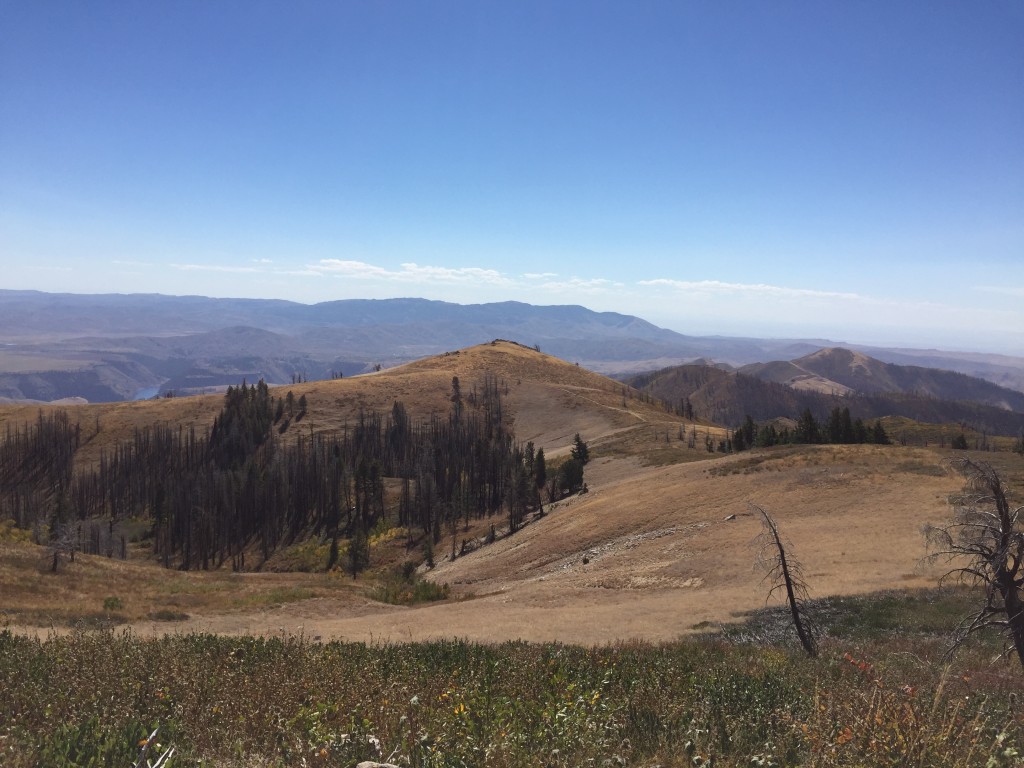 Looking south from the summit toward Mount Bennett. 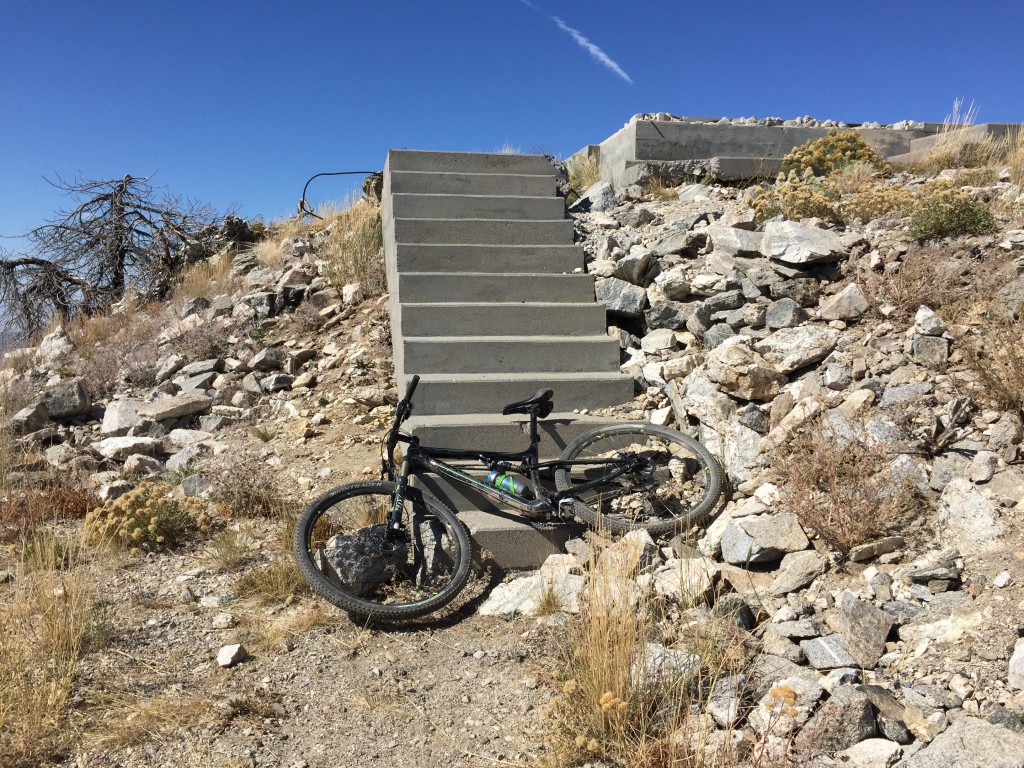 The summit of House Mountain. 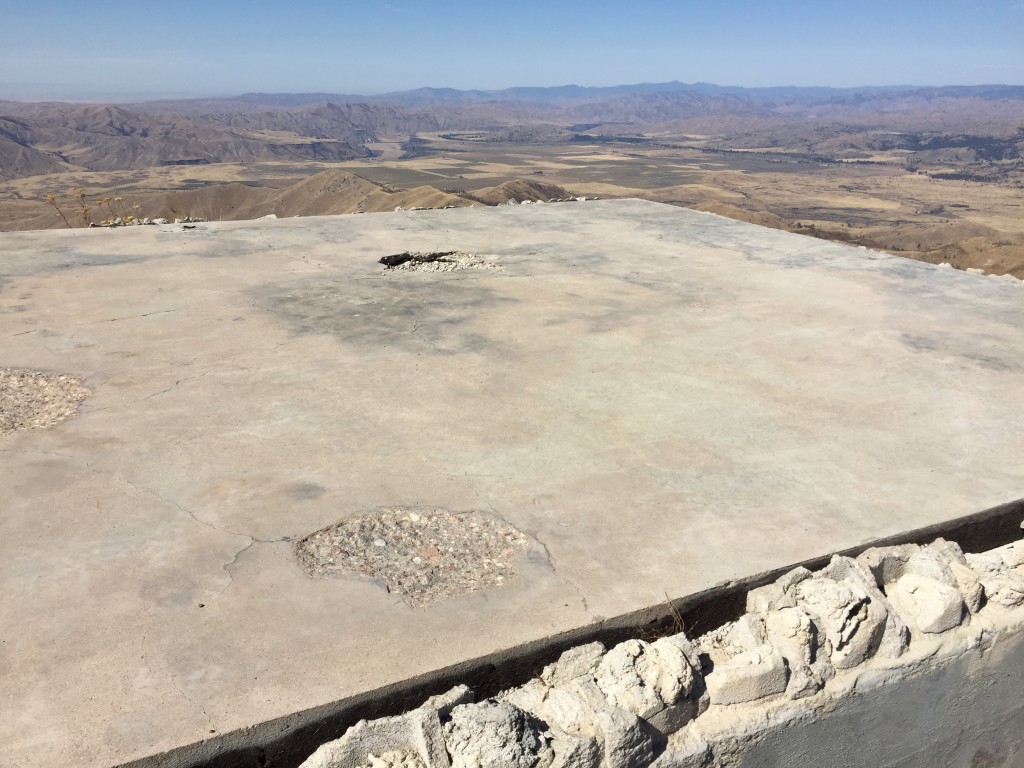 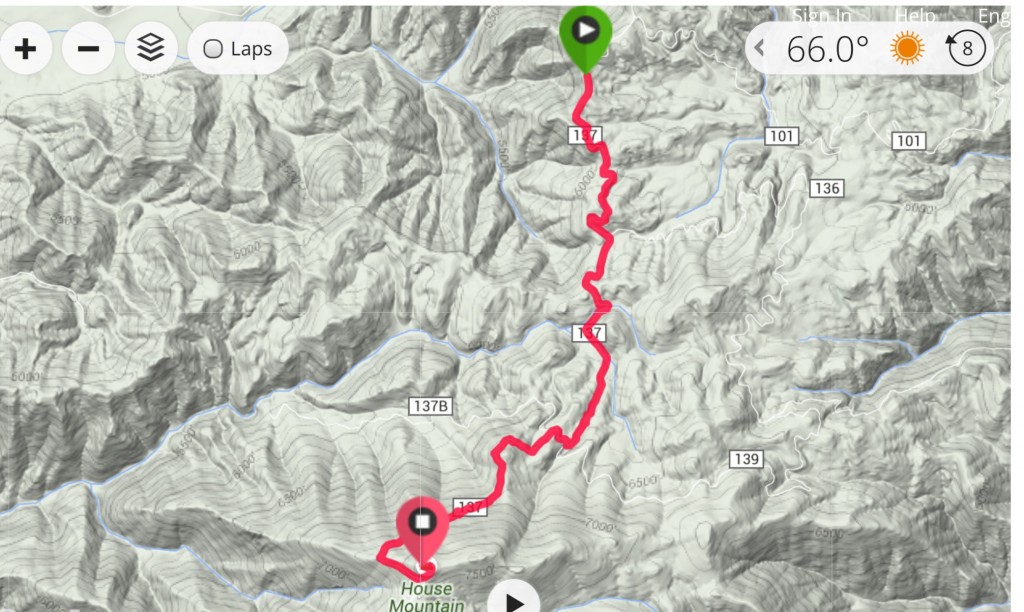 My elevation profile for the ascent. 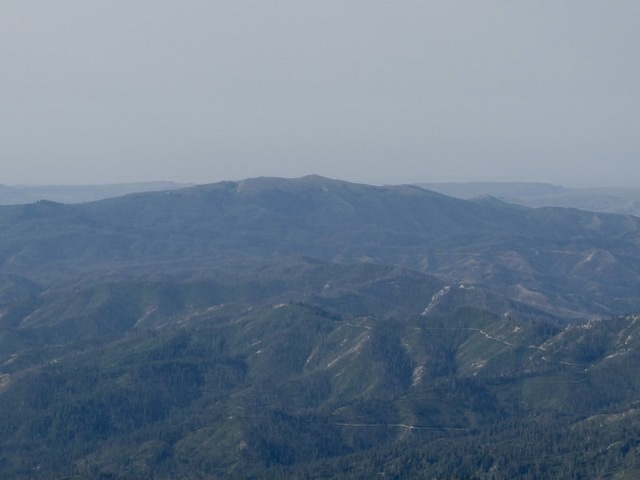 Dan Robbins climbed House Mountain from Prairie Road during a May outing when there was plenty of snow. Check out his trip report. 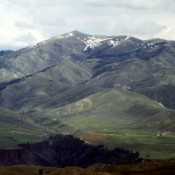