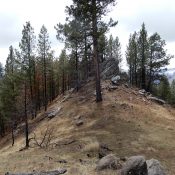 This peal is not in the book. Published May 2019

This is one of seven Idaho peaks named Kelly Mountain. It is located east of Riggins, Idaho and just north of the main fork of the Salmon River. John Platt recommends this peak as a great early-season hike. His trip report is linked below. USGS Kelly Mountain

Access this peak from Riggins by taking the Big Salmon River Road/FSR-1614 east for 14.0 miles to the point where the road crosses from the north side of the river to the south side. The trailhead for FST-119 is located on the north side at this point.

Follow FST-119 along the river for roughly 0.75 miles to its junction with FST-121. Take FST-121 steeply uphill to the site of the old fire lookout. Continue up the ridge to the summit. FST-121 does not get much use but crosses mostly open slopes. 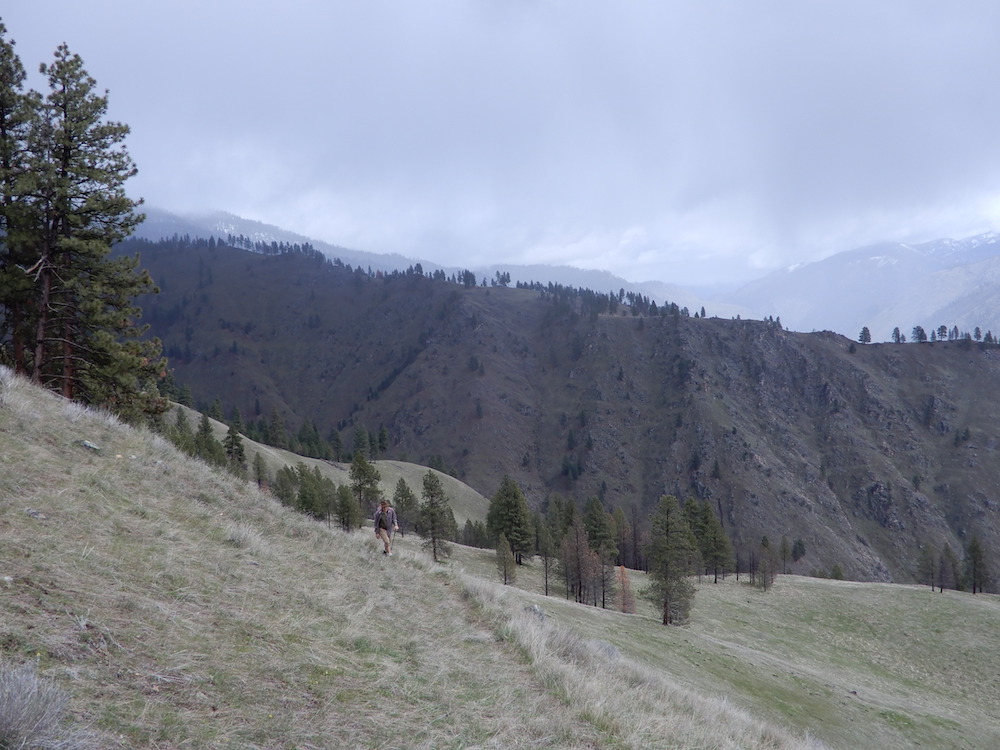 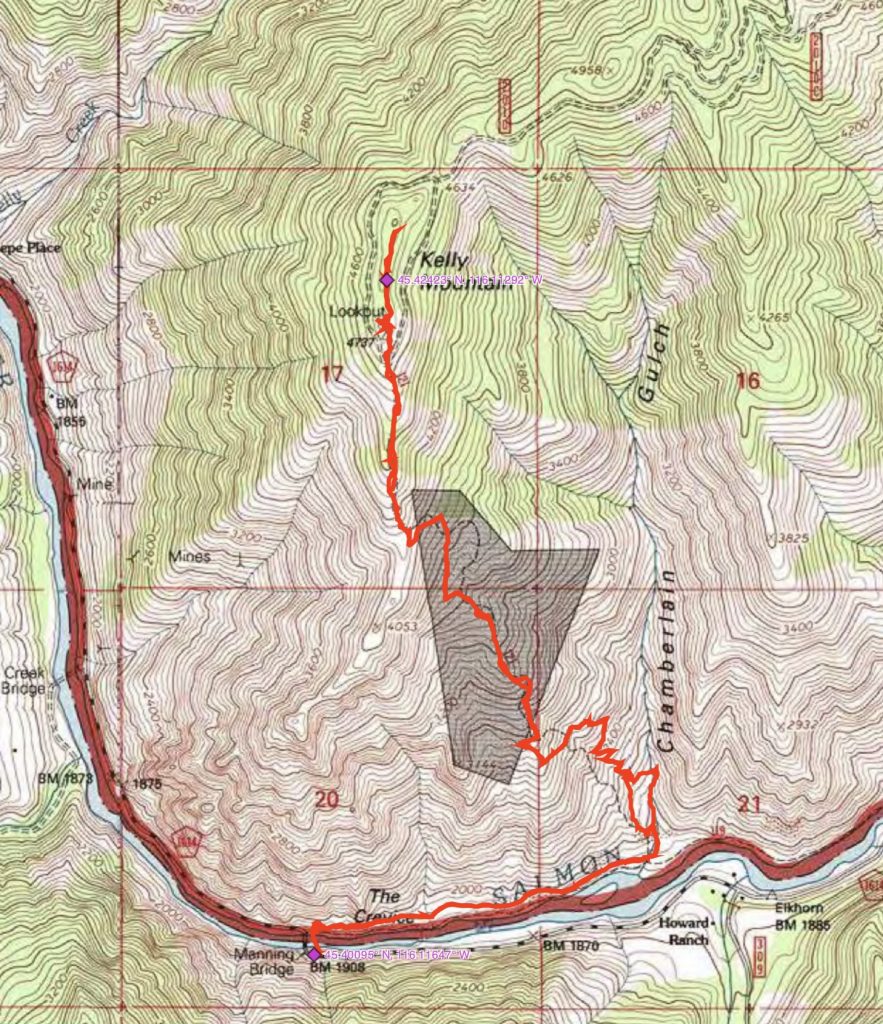