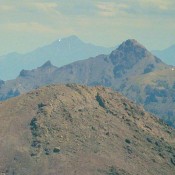 Climbing and access information for this peak is on Page 239 of the book.

Mystery Peak is not an official name. I adopted the name after spotting the peak from a number of surrounding peaks. Its rugged, horn-shaped summit is impressive from a distance and even more so when I climbed the peak. I had asked a lot of climbers about the peak but none of them knew anything about it. How was it that no one knew about this peak? It was a mystery; hence the name. USGS Meridian Peak 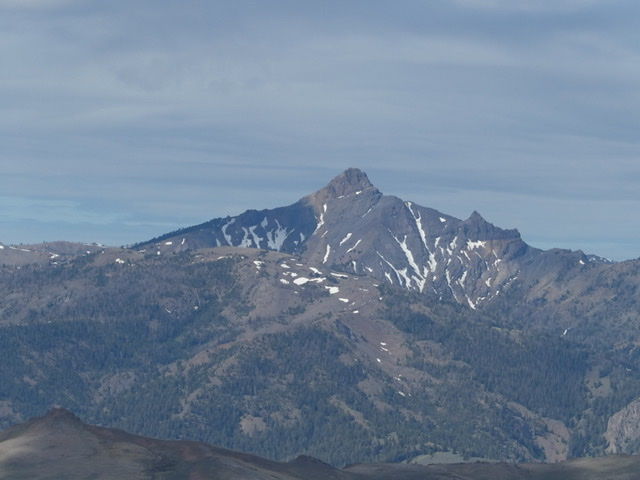 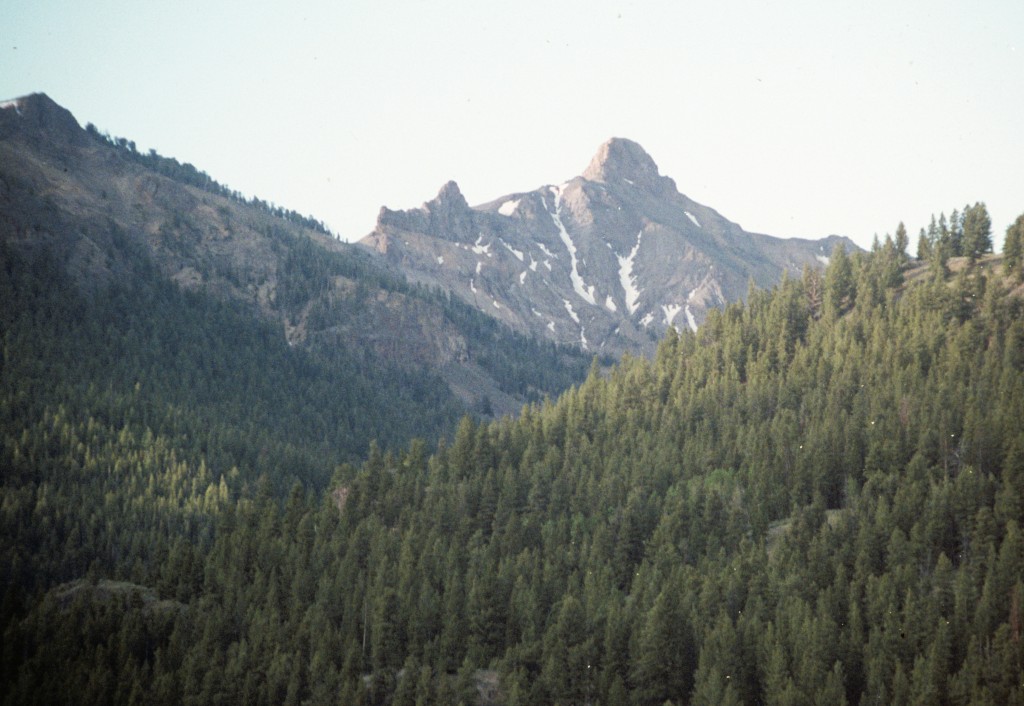 Mystery Peak probably does not see many climbers most years. Dan Robbins led a group of 11 climbers to the summit in 2012. 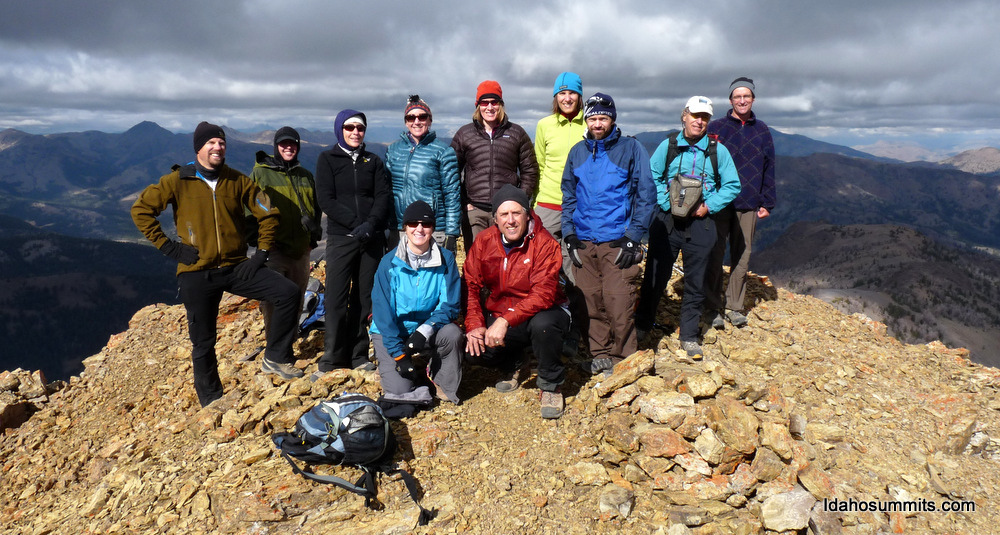 This photo is from the IdahoSummits Fall Outing. Probably more people on the summit in one day than in the last five years. Dan Robbins Photo 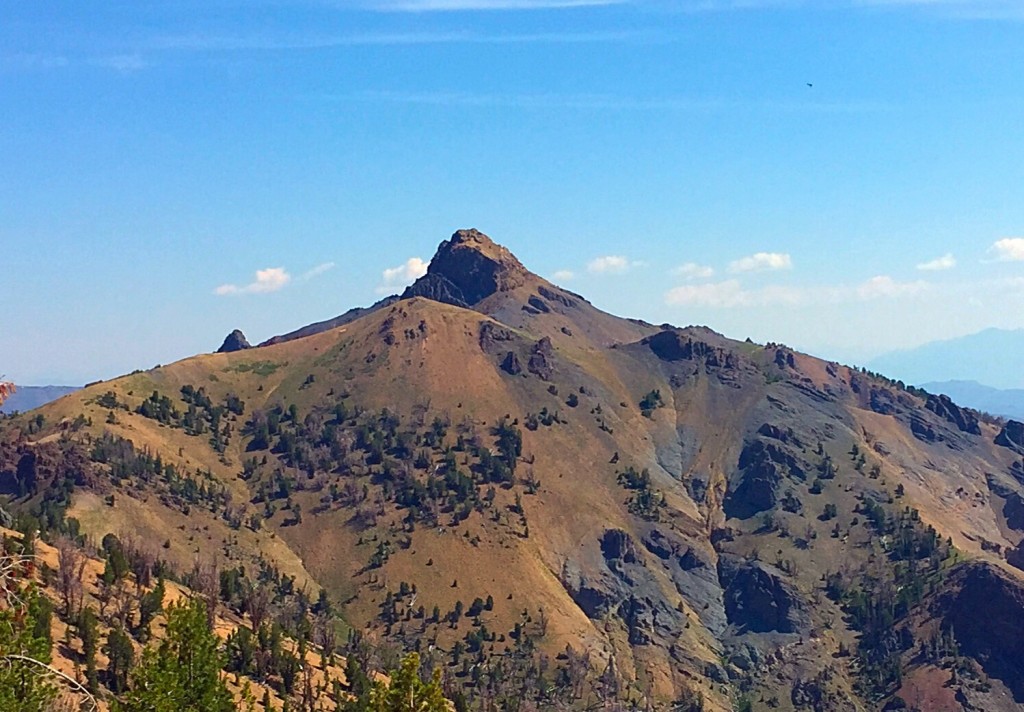 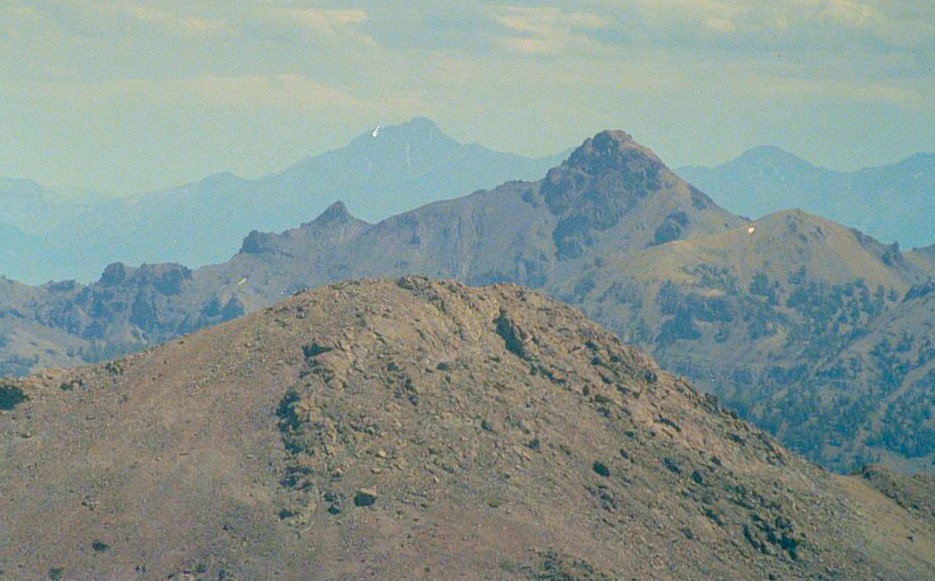 Another view of Mystery Peak. 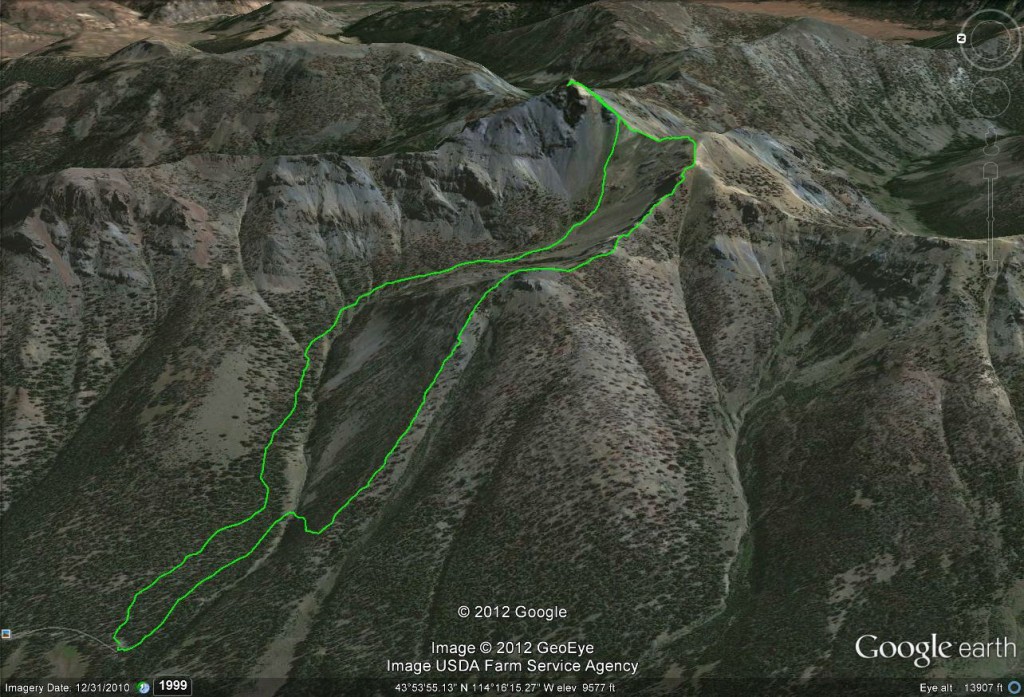 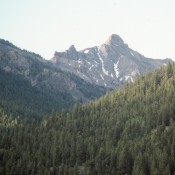 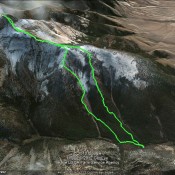