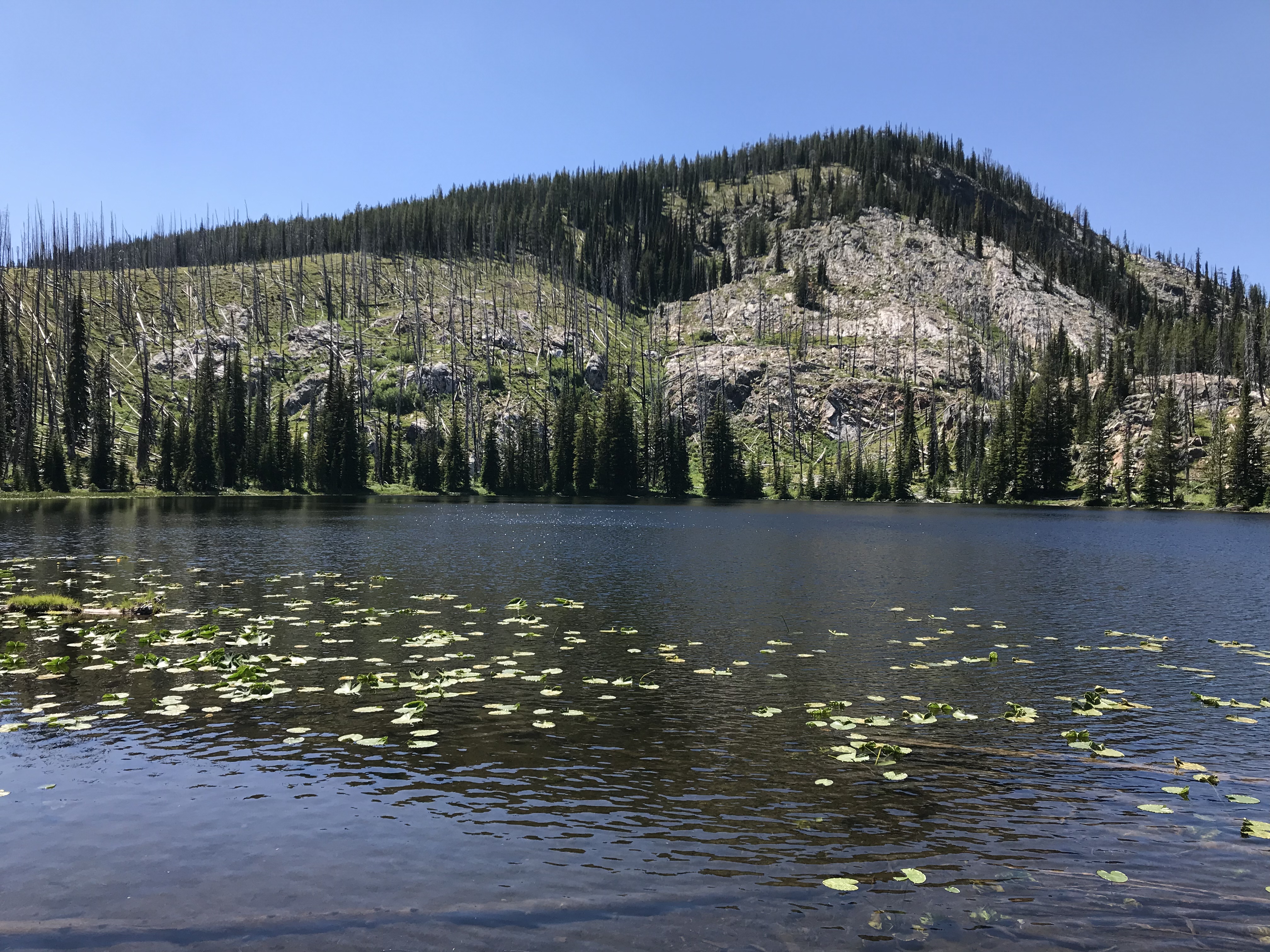 California Lake represents one of the many tupes of terrain found in the northwest corner of the Salmon River Mountains. 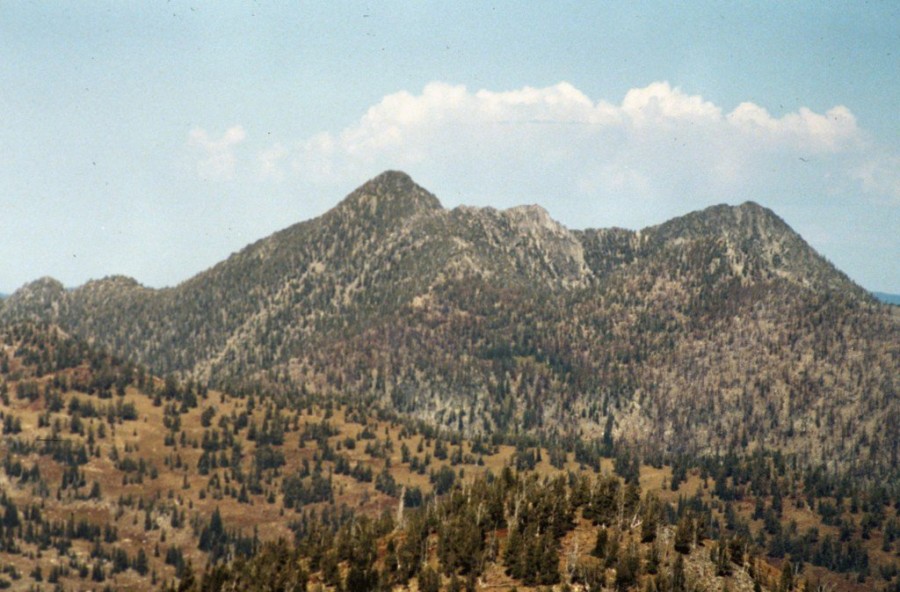 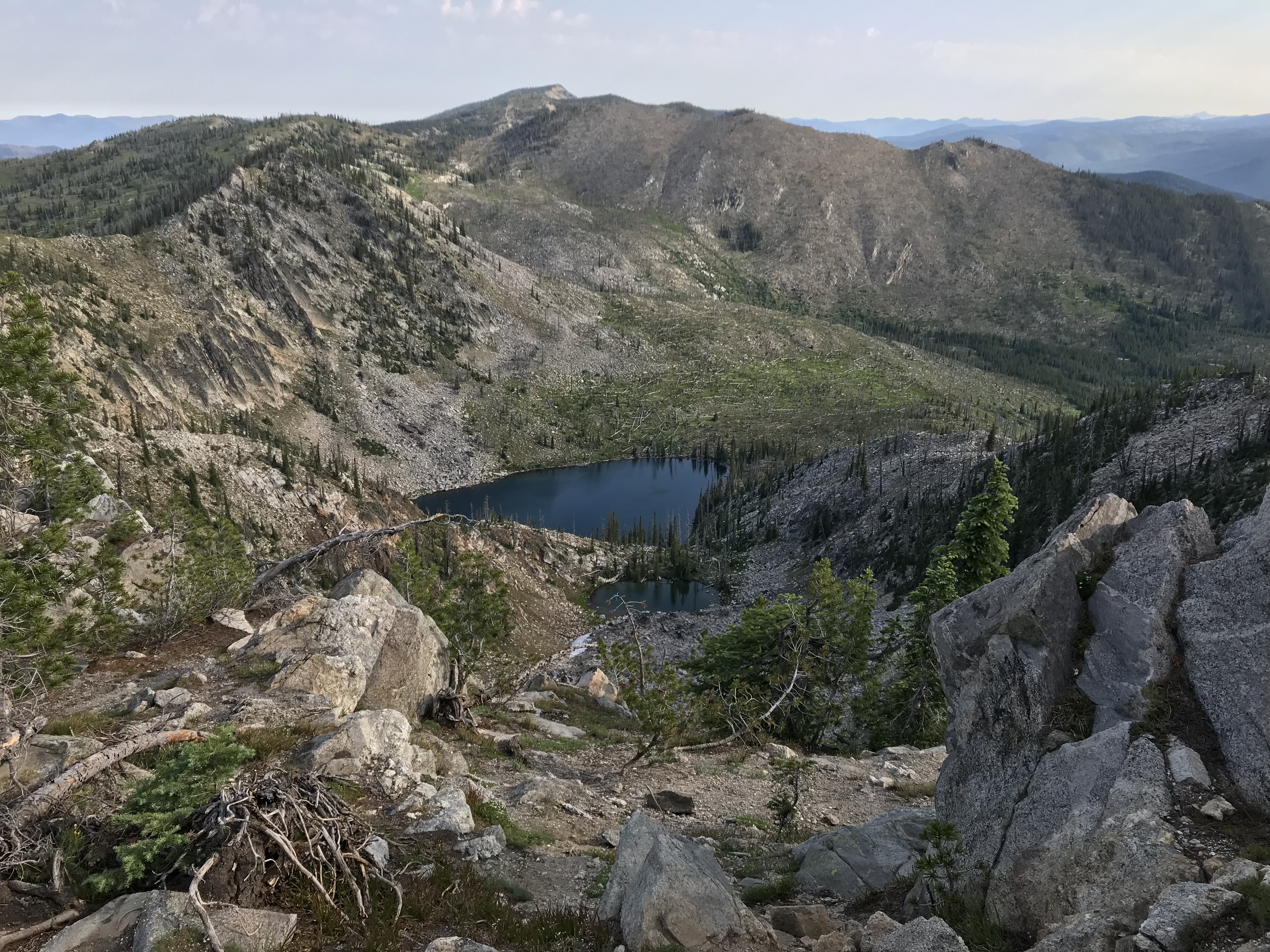 Josephine Lake from the summit of Squaw Point with Bear Pete Mountain in the background. 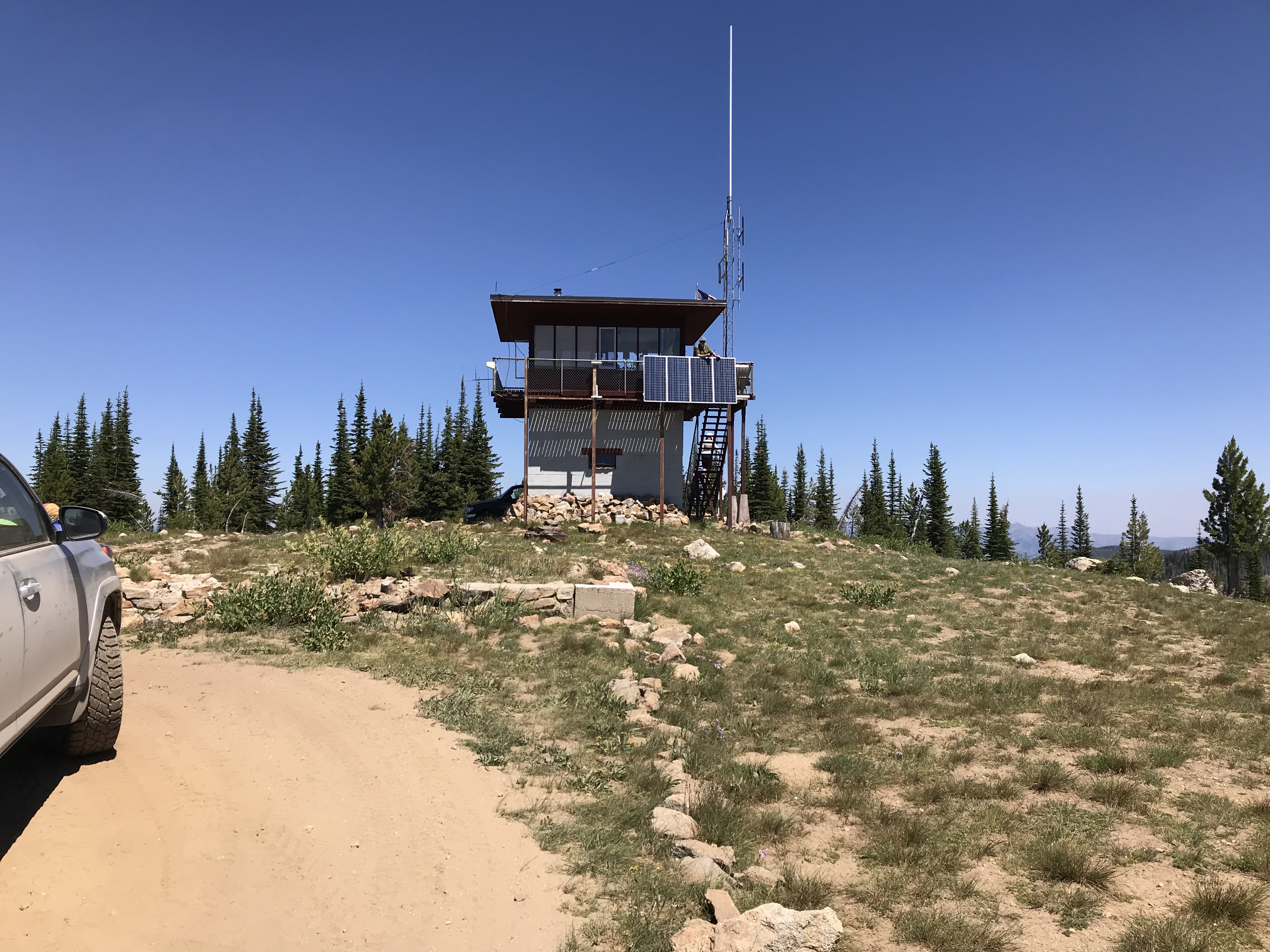 War Eagle Mountain is the home of an active fire lookout each summer. It is reached by a 4WD road to its summit.