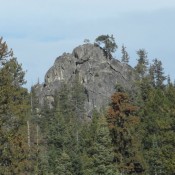 Although Payette Point lacks 300 feet of prominence, it does have a nice Class 4 summit block as well as outstanding views. It’s located just east of Little Payette Lake. UGSS McCall

John Platt has climbed this peak many times and has produced 3 trip reports. He notes: “Brian and I climbed it in snow once. We had to dig to find the handholds and footholds on the Class 4 section. It’s really easy Class 4 but, as you near the top, there’s about a 30-foot fall. It’s all of 15 minutes from the house. . .”

Here are the links to his trip reports: 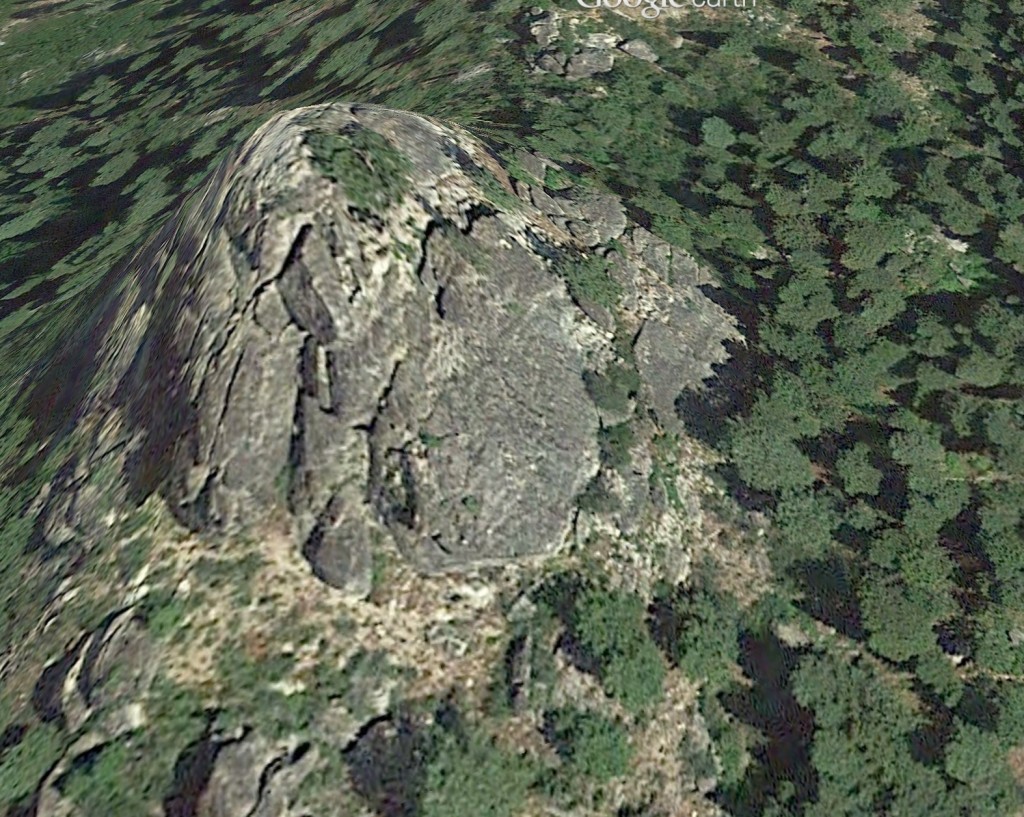 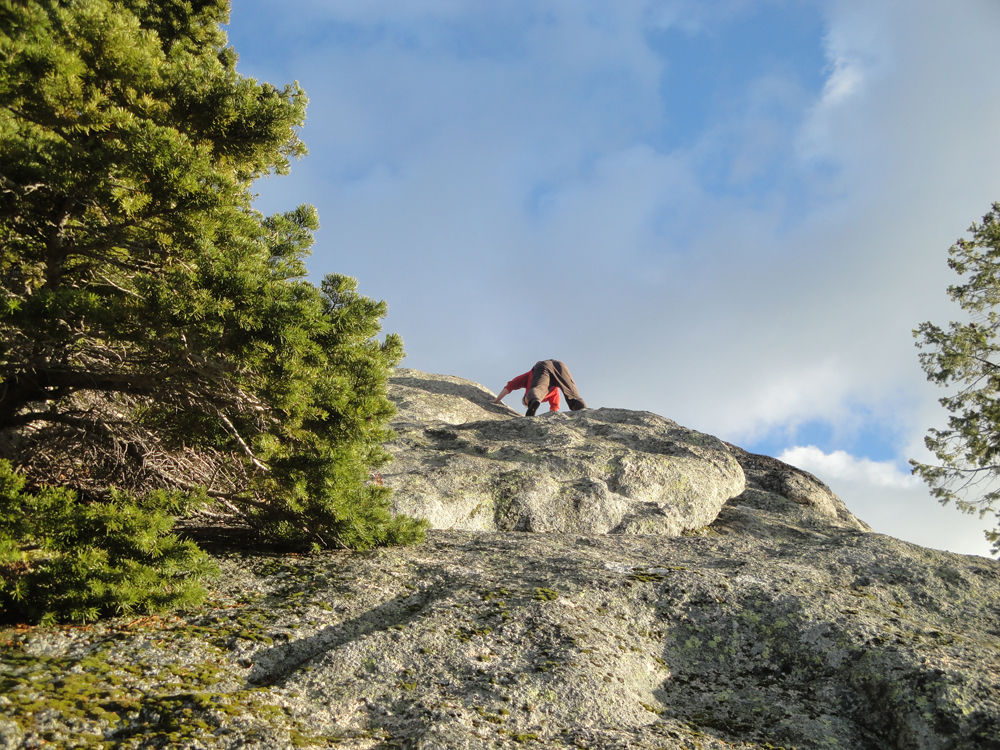 A climber on the Class 4 route to the top. John Platt Photo

Payette Point as viewed from the east. John Platt Photo