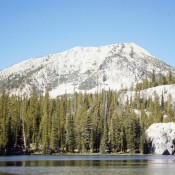 Climbing and access information for this peak is found on page 129. Updated September 2019

Ruffneck Peak is located 21 miles northwest of Stanley. The peak towers over three lake basins the largest of which is on its eastern slopes. A trail climbs through the eastern lake basin past Langer and Ruffneck Lakes  the fire lookout on top of the peak. The fire lookout was manned in 2019. The trail passes through a large burn between the trailhead and Langer Lake. 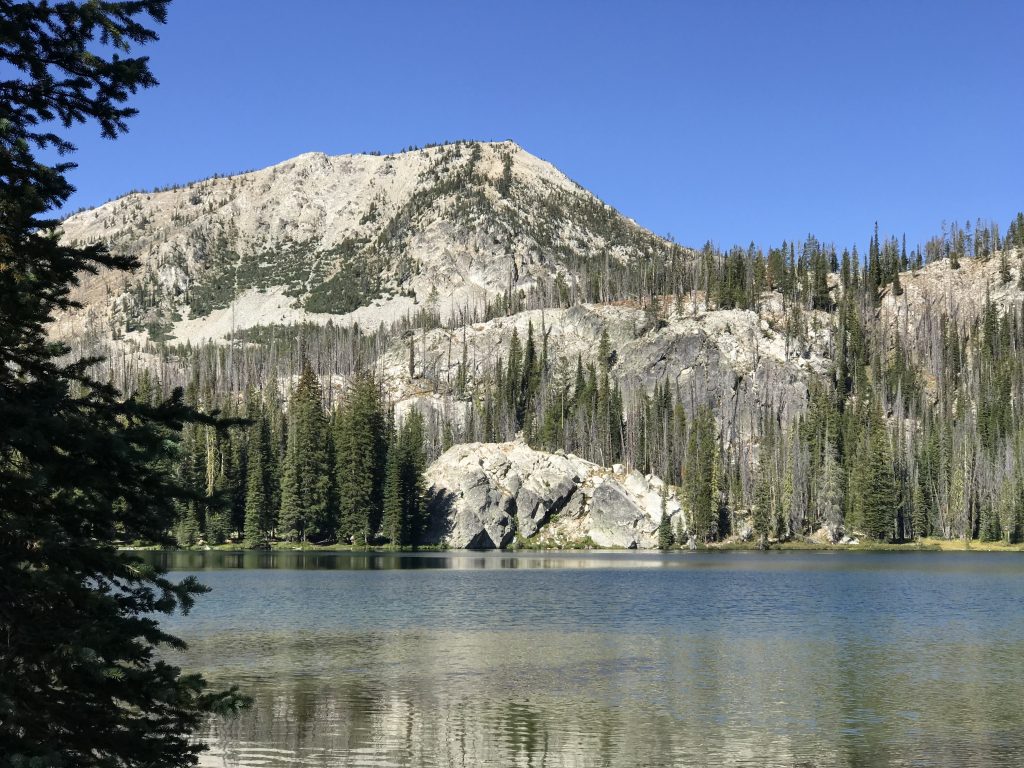 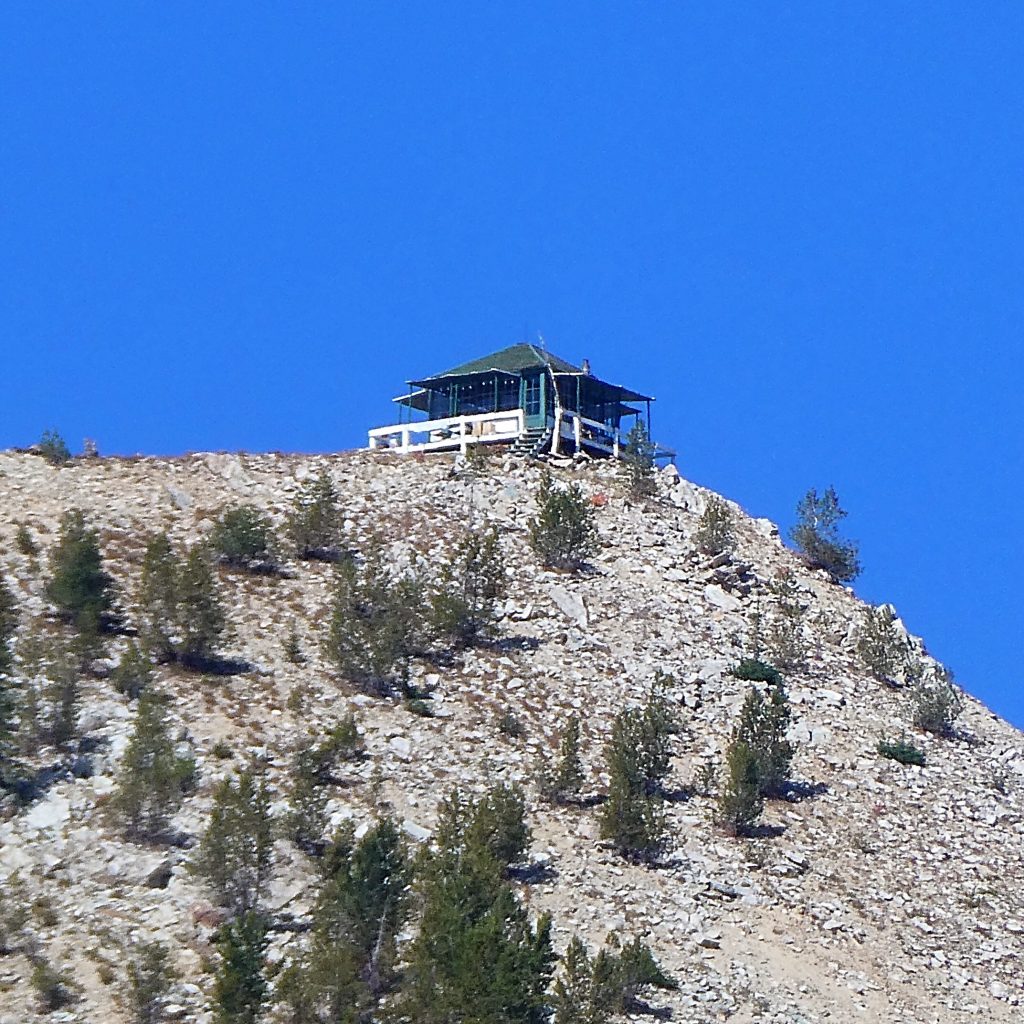 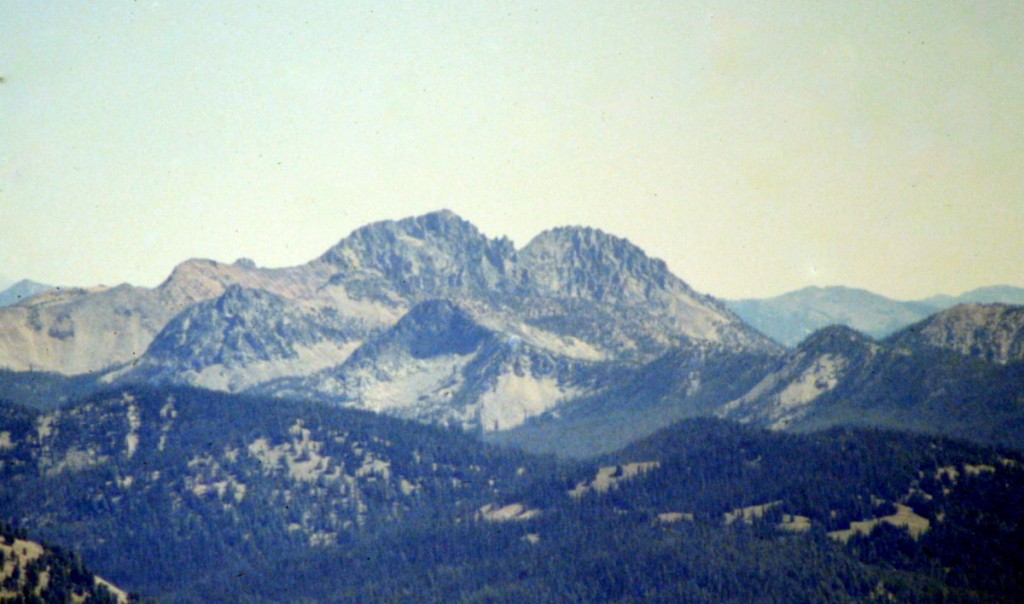 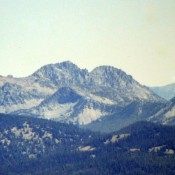 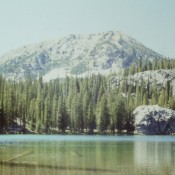