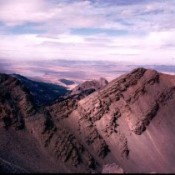 The Centennial Mountains are discussed on Pages 331-335 of the book. The range forms both the Continental Divide and the Idaho/Montana border for 62 miles, from Monida Pass at I-15 to Red Rock Pass east of Yellowstone National Park. The range is 12 miles wide in places. In the west, the range begins as series of high rolling ridges that gradually gain in elevation as one moves to the east. On its eastern end, the range climbs abruptly out of the forested Island Park caldera to form a high rugged crest that reaches its high point at 10,203 feet on Mount Jefferson. 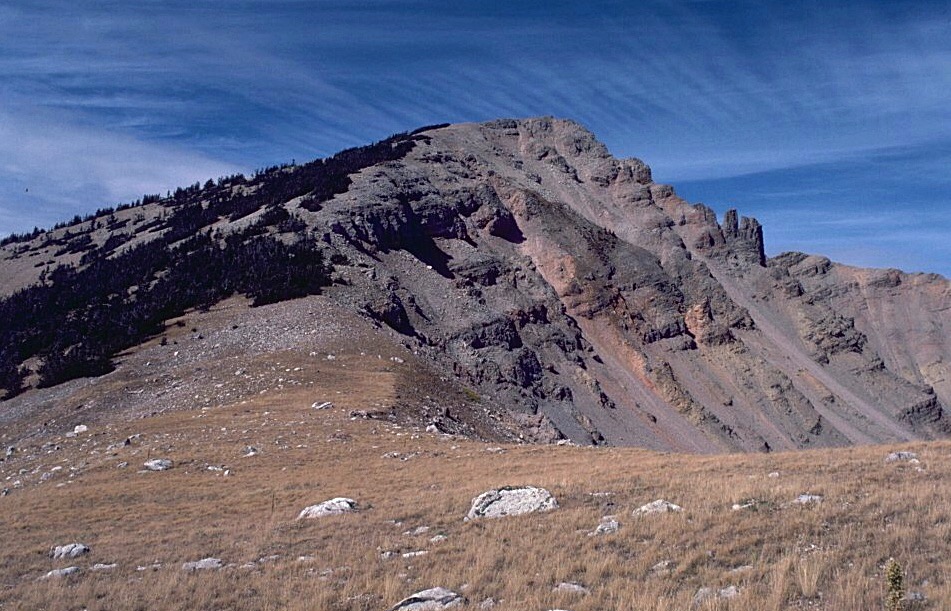 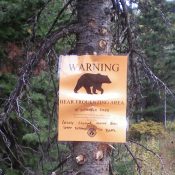 Please be advised that the Centennial Mountains are located just west of Yellowstone National Park. As part of the greater Yellowstone ecosystem, the range is prime habitat for grizzly bears. We highly recommend that you visit the National Park Service’s Staying Safe Around Bears page before venturing into the Henrys Lake Range. You should also check with the USFS about current grizzly bear conditions when planning any climbs in this area. 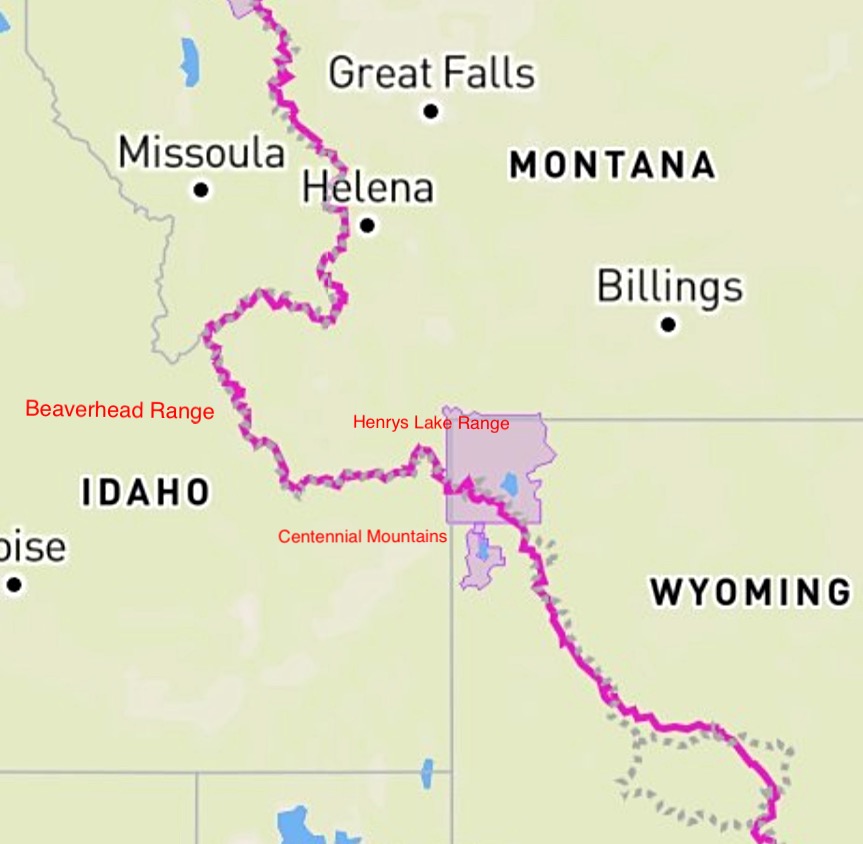 The Continental Divide Trail (CDT) straddles the Idaho Montana border for roughly 180 miles. The trail leaves Yellowstone National Park and travels generally westward through the Henrys Lake Range and then the Centennial Mountains to Monida Pass and I-15. From the pass, the trail heads west and then north through the Beaverhead Mountains. 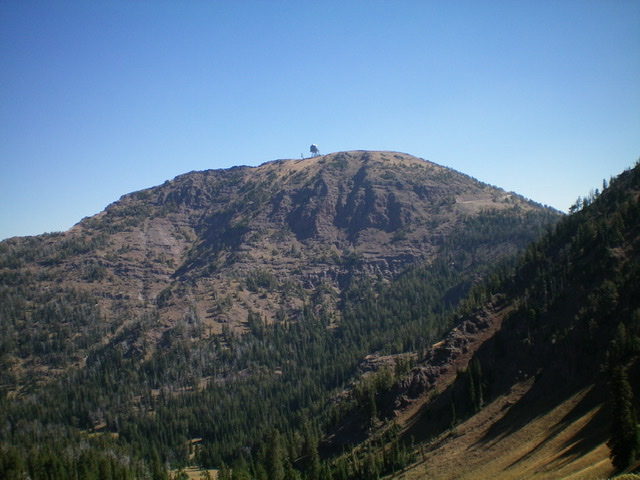 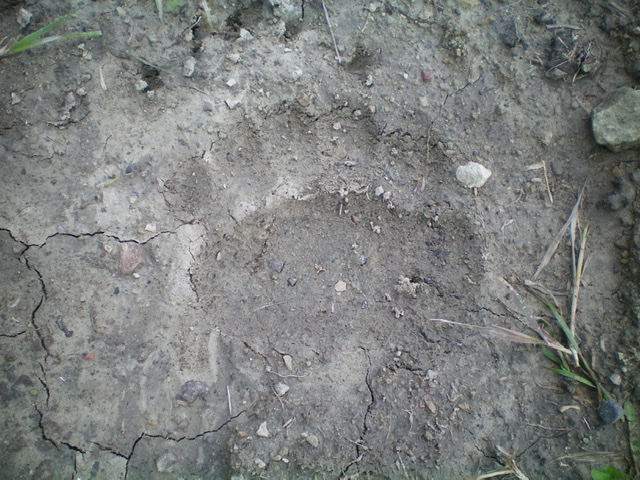 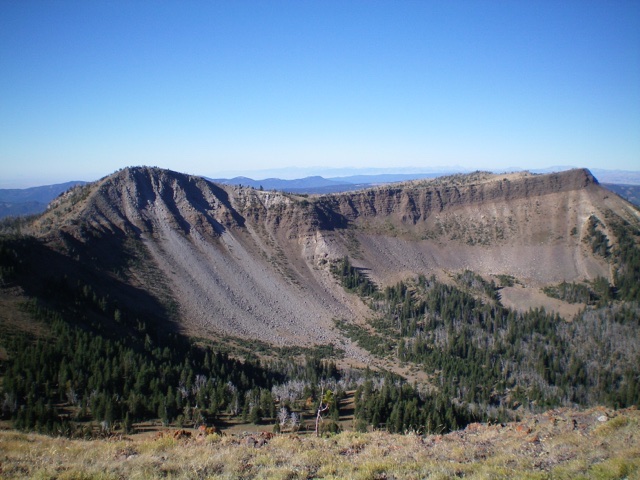 The eastern edge of the Continental Divide as viewed from Baldy Mountain. Livingston Douglas Photo 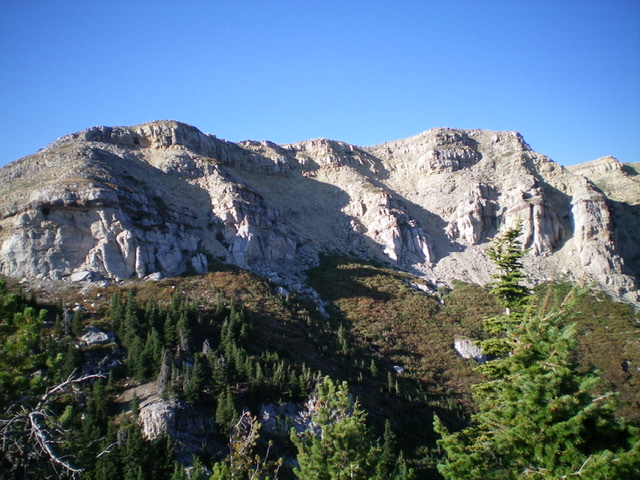 The rugged east side of the southeast ridge of Taylor Mountain. Livingston Douglas Photo 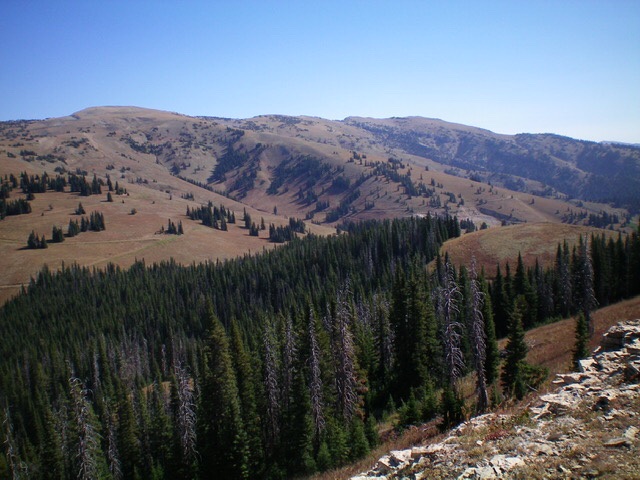 Massive Taylor Mountain (summit is left of center) as viewed from the southwest. Livingston Douglas Photo 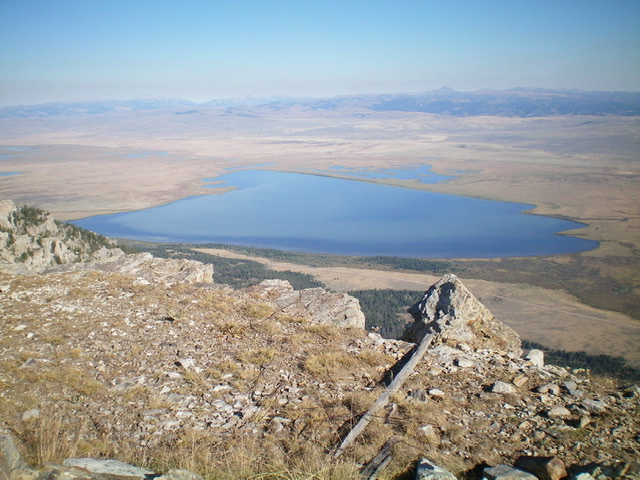 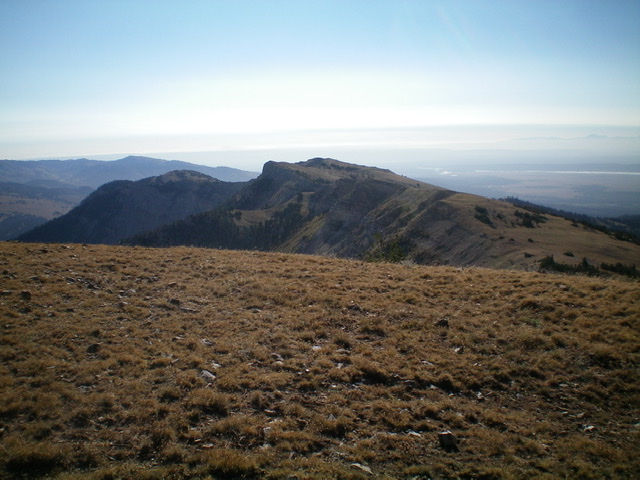 Looking east along the Continental Divide from the summit of Taylor Mountain. Livingston Douglas Photo