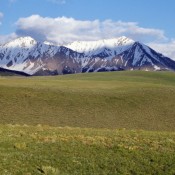 Climbing and access information for this peak is on Pages 268-269 of the book.

Dickey Peak is probably the most popular peak in the northern section of the Lost River Range known as the Pahsimeroi Mountains. It is a beautiful peak that stands out when viewed from US-93 on its West Side. USGS Dickey Peak 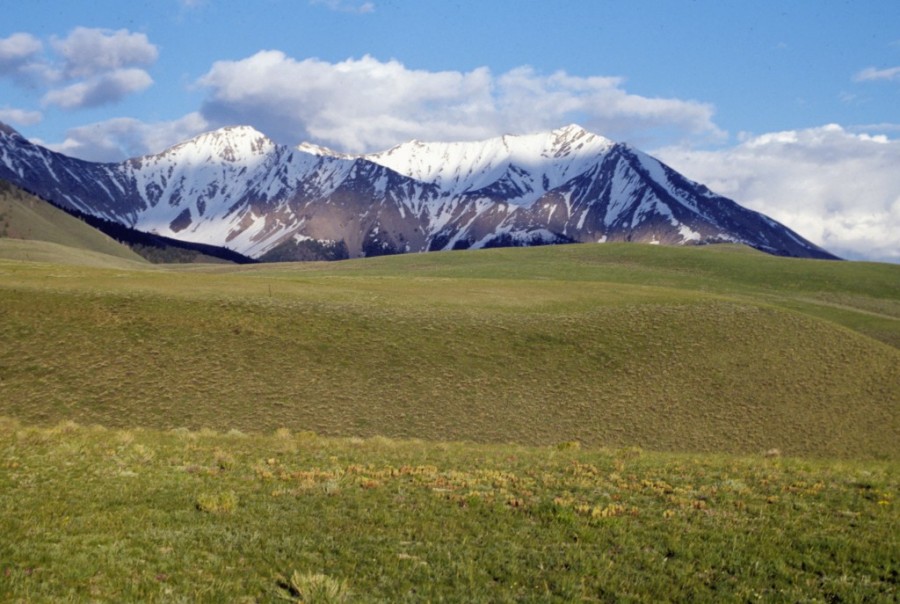 The North Face of Dickey Peak. 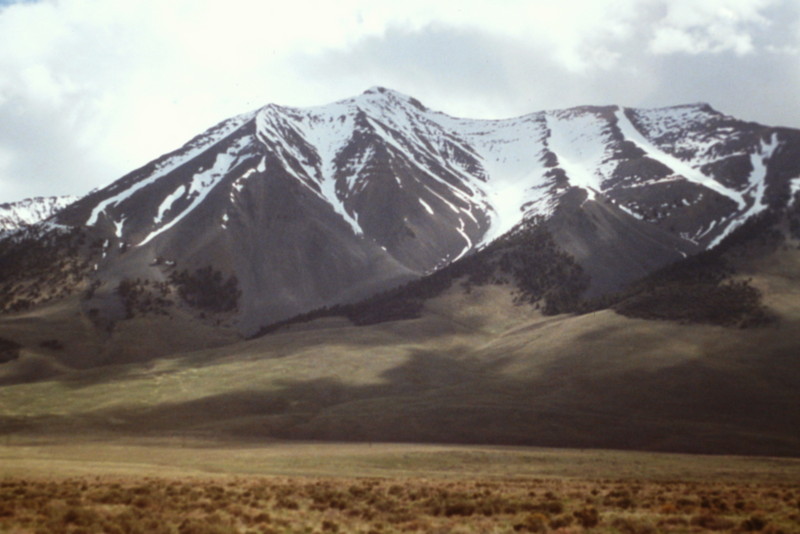 Dickey Peak as viewed from the west. 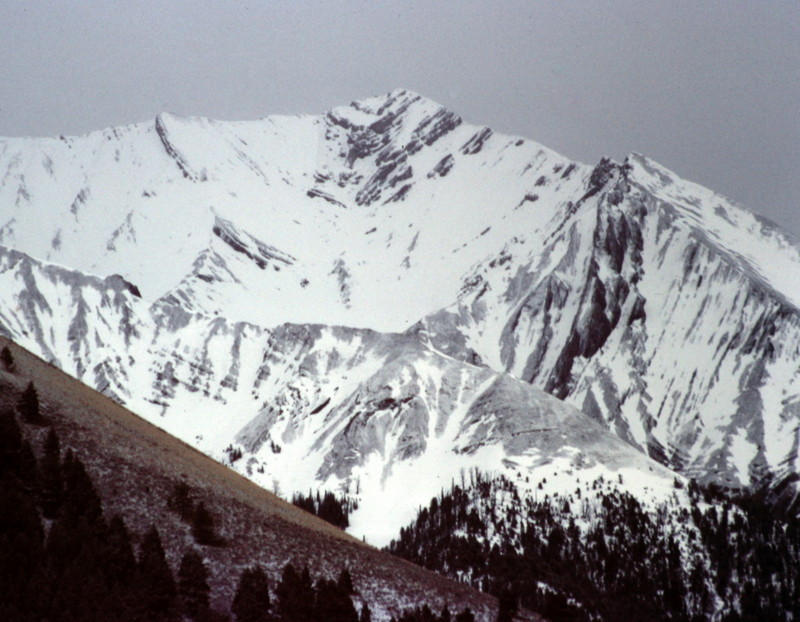 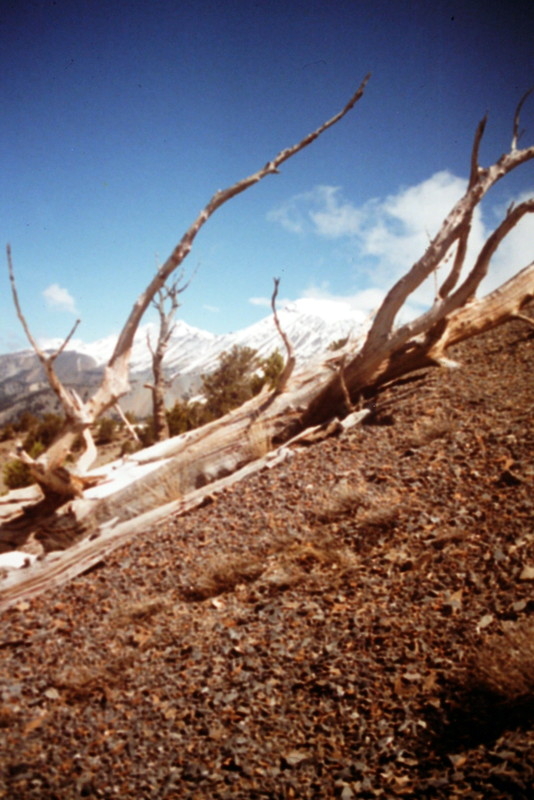 Even in early May, the lower slopes will be free of snow, leaving you with a talus slog on the peak’s West Slopes. 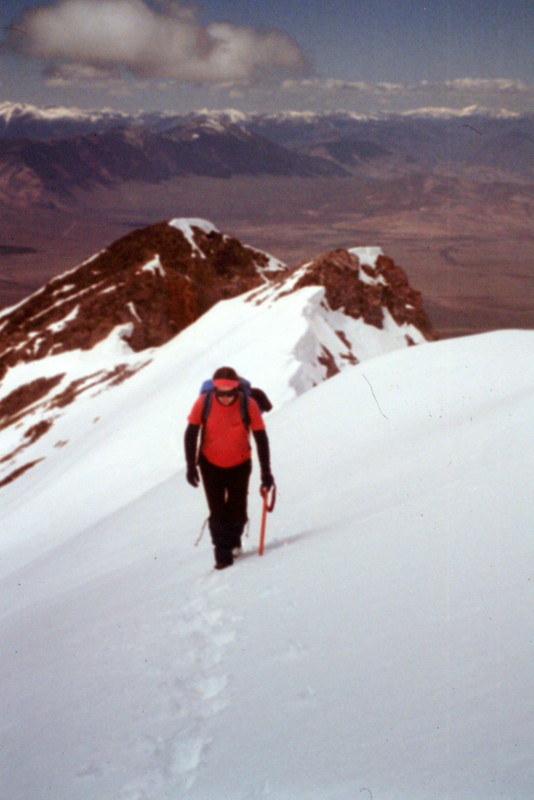 The upper slopes are more alpine in nature. 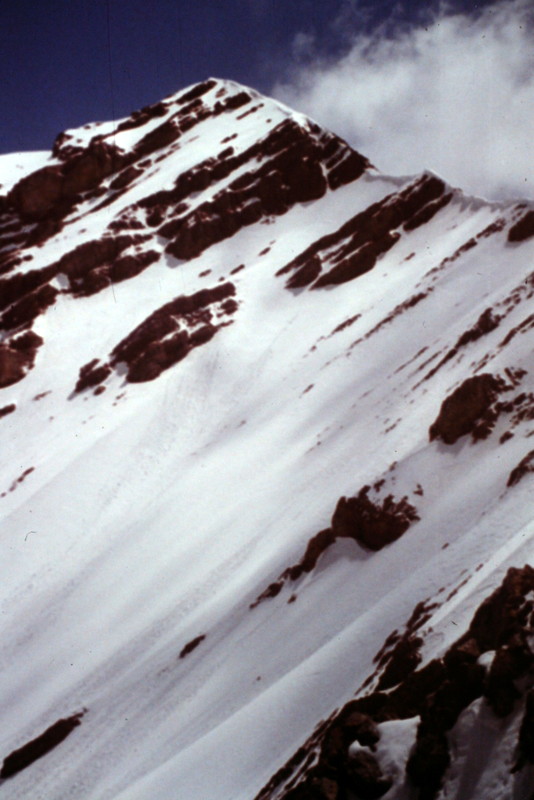 . . . and the last stretch to the summit is a beautiful alpine pyramid when covered in snow. 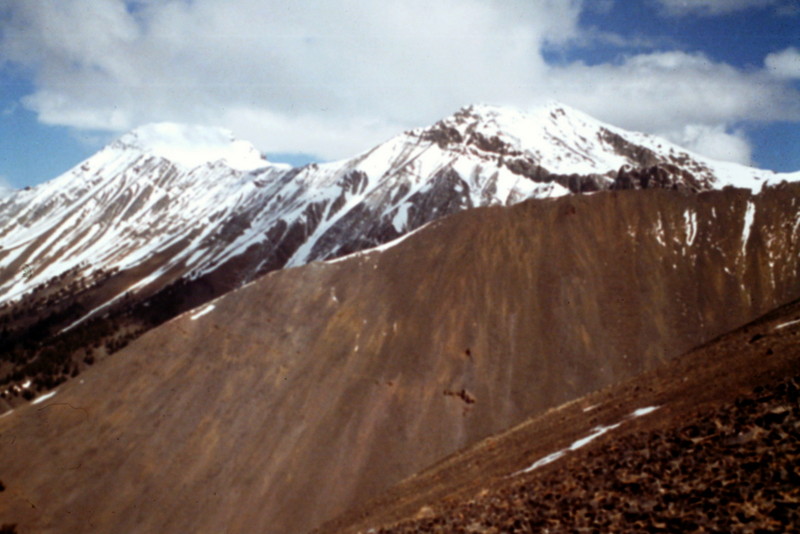 Looking north from the summit of Dickey Peak toward Petros Peak. 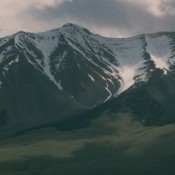