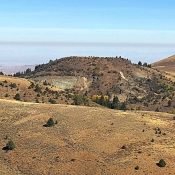 Glass Hill is located on the northwestern end of the northern Owyhee Mountains Crest west of Slacks Mountain. After a long drive, the summit is a short walk from the Northern Owyhee Crest Road as it passes by the peak. One would expect a peak named Glass Hill to have a lot of obsidian on its slopes. However, that is not the case and thus, the origin of the name is not known. USGS De Lamar 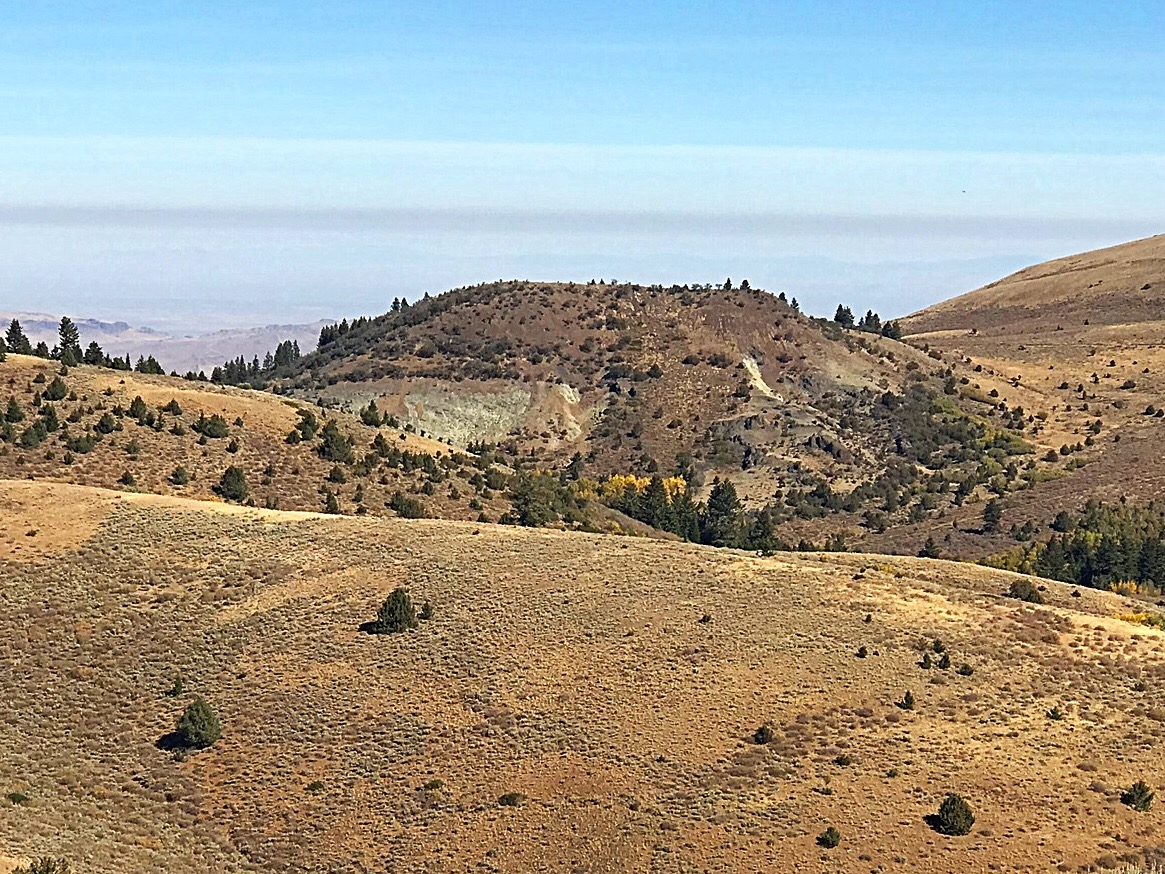 The easiest access is from the south via the Slacks Mountain Road and then the Northern Owyhee Crest Road. Use this link to read about access to this area: Reynolds Area Access Routes.

Follow the Northern Owyhee Crest Road until you are due east of the Glass Hill. There is a junction at this point with parking. It is short walk from the junction to the base of the peak’s East Ridge and then a short climb to the summit.