The Jim Sage Mountains are a subrange of the Albion Range. The Idaho Encyclopedia published by the Federal Writers Project during the Great Depression originally designated this range along with the Cotterel Mountains as the Malta Range. Modern map makers have recognized that there were actually to separate subranges and adopted the Jim Sage and Cotterel names. 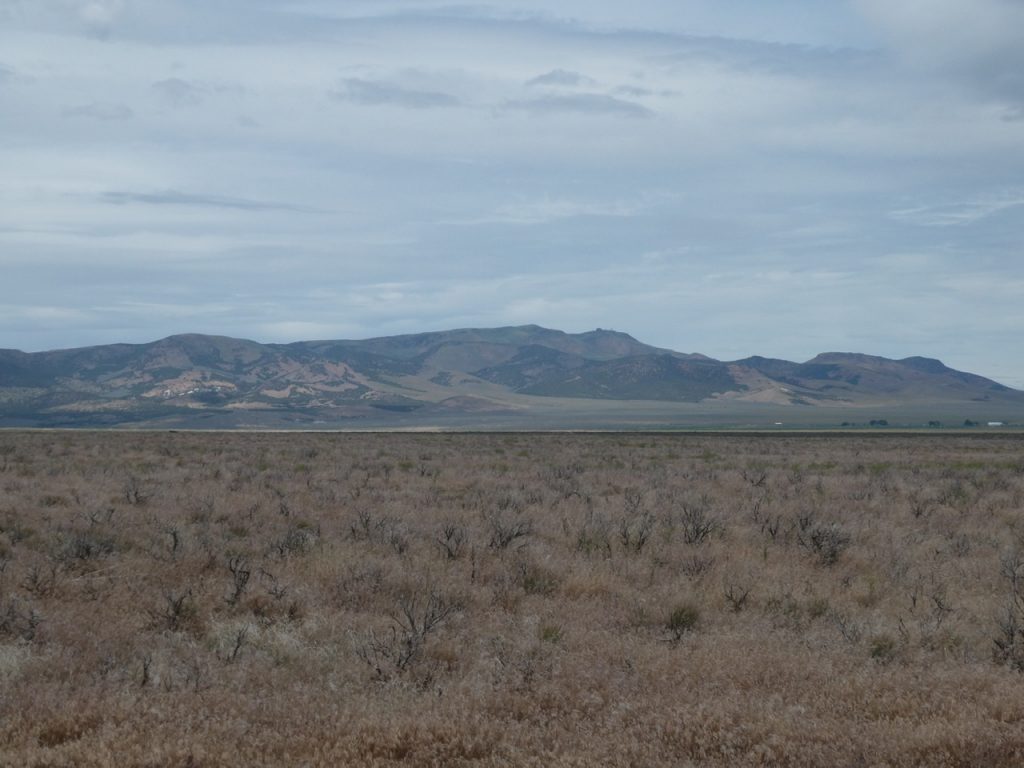 The eastern side of the Jim Sage Mountains.

The Jim Sage Mountains sit in the rain shadow of the higher Albion Range and are mostly treeless. The range is bounded by Raft River Valley in the east and the Elba and Alamo valleys in the west. Elba Peak at 8,046 feet is the range high point. There are six other ranked summits in the range. 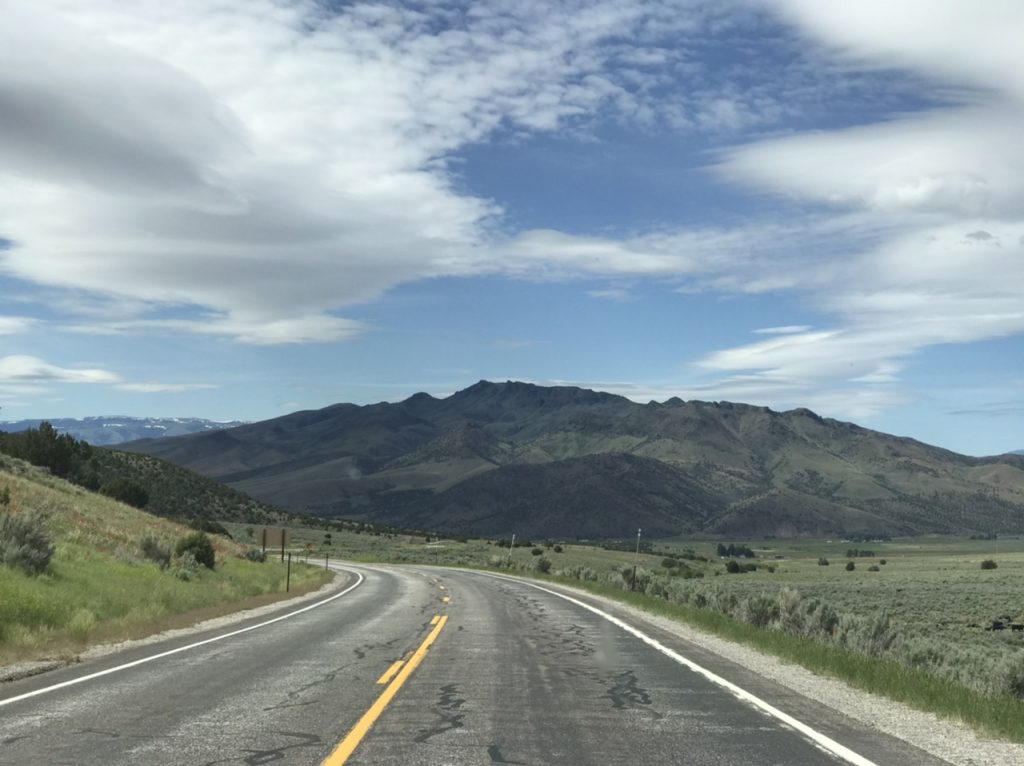 The northern end of the Jim Sage Mountains.

Primary access is via ID-81 which traverses the Raft River Valley. The range is managed by the Burley BLM office. 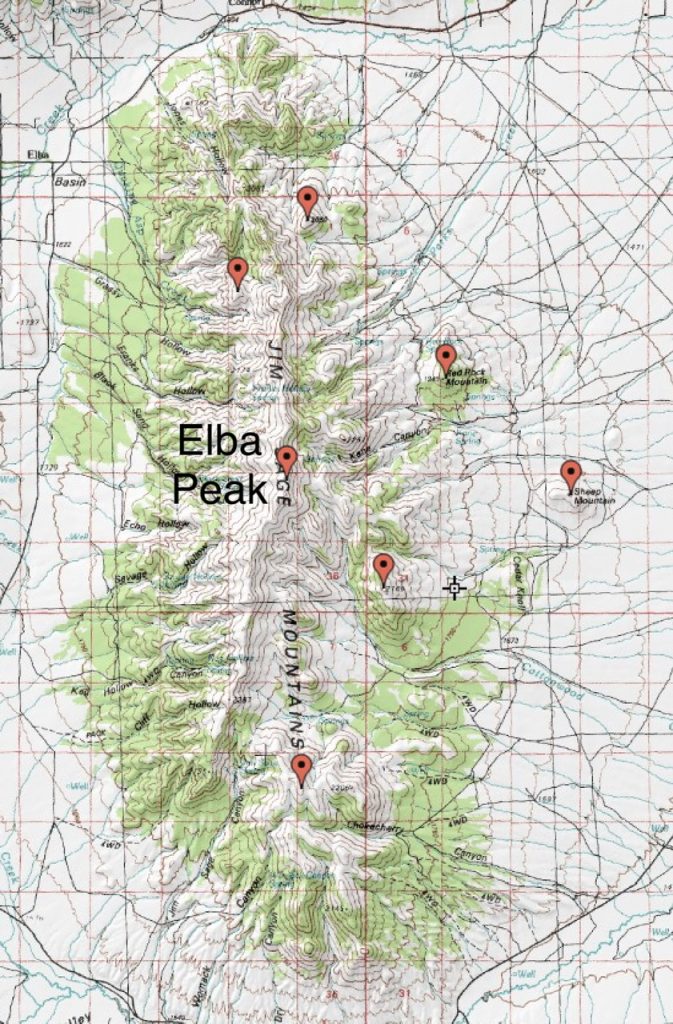 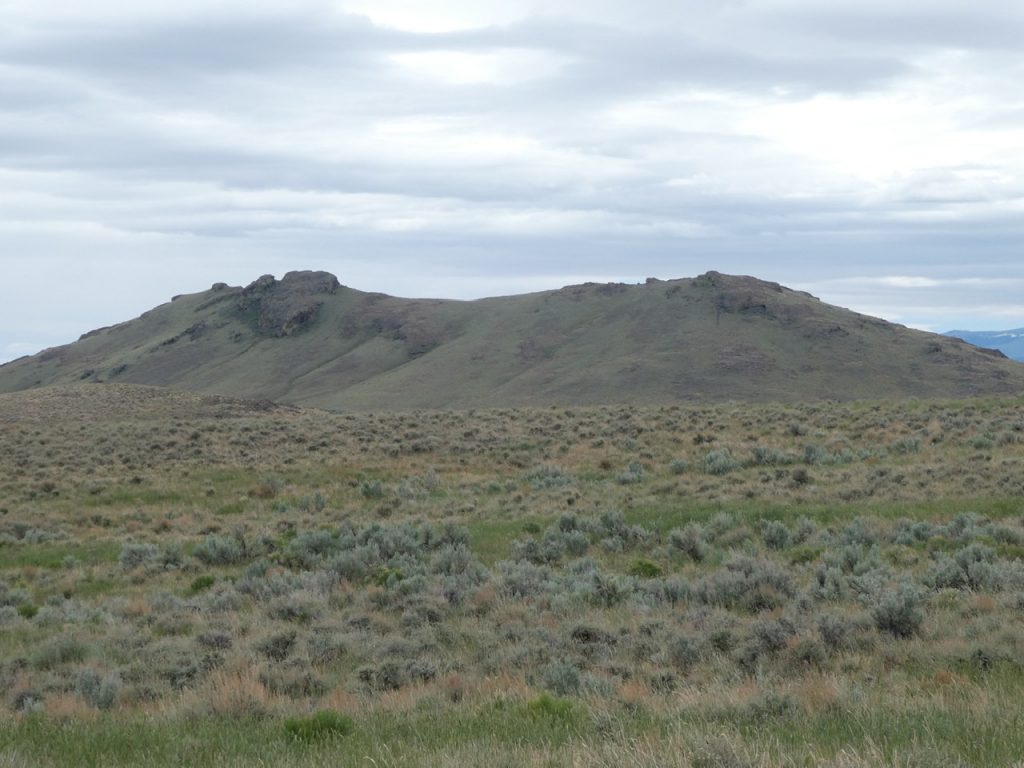 Sheep Mountain is located on the east side of the range.