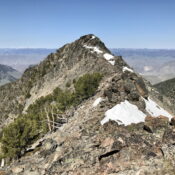 This peak is not in the book. Kieran Balazs provided update information and a photo of the peak. Also, use the link below to read his trip report which contains more details and photos. Updated November 2022 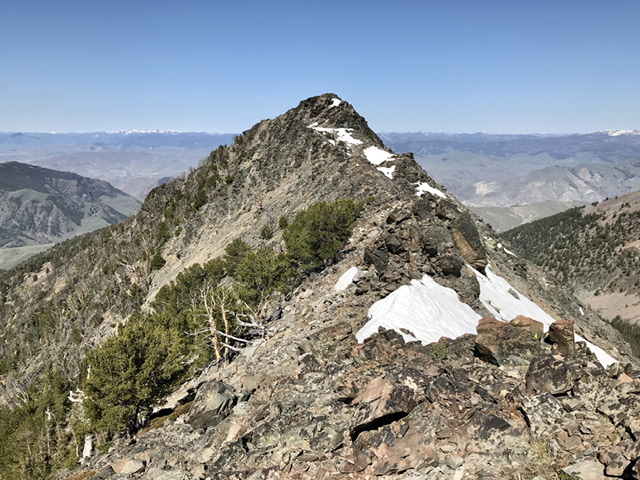 Same as for Buck Lakes Peak