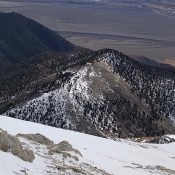 This peak is not in the book. Derek Percoski climbed this peak as part of loop that also included White Cap Peak. Published December 2018

The North Ridge is easy Class 2. I suspect that you could get a horse or a mountain bike all the way to the summit. I remember thinking that the south contour looked taller than the spot elevation, which is a slight possibility. Trees block the view between the two potential high points and, of course, my eyes often deceive me. The West Face is all passable terrain, so the peak can be linked to anywhere on the Sawmill/Leatherman Trail, but you’ll likely encounter some steep dirt, especially down near the creek.

My track shows the clockwise loop I made with White Cap Peak. If I repeated the trip, I would do it almost exactly the same way. If I had descended White Cap slightly to the north (gully instead of ridge), I could have enjoyed more scree-skiing, but outside that, it was perfect. 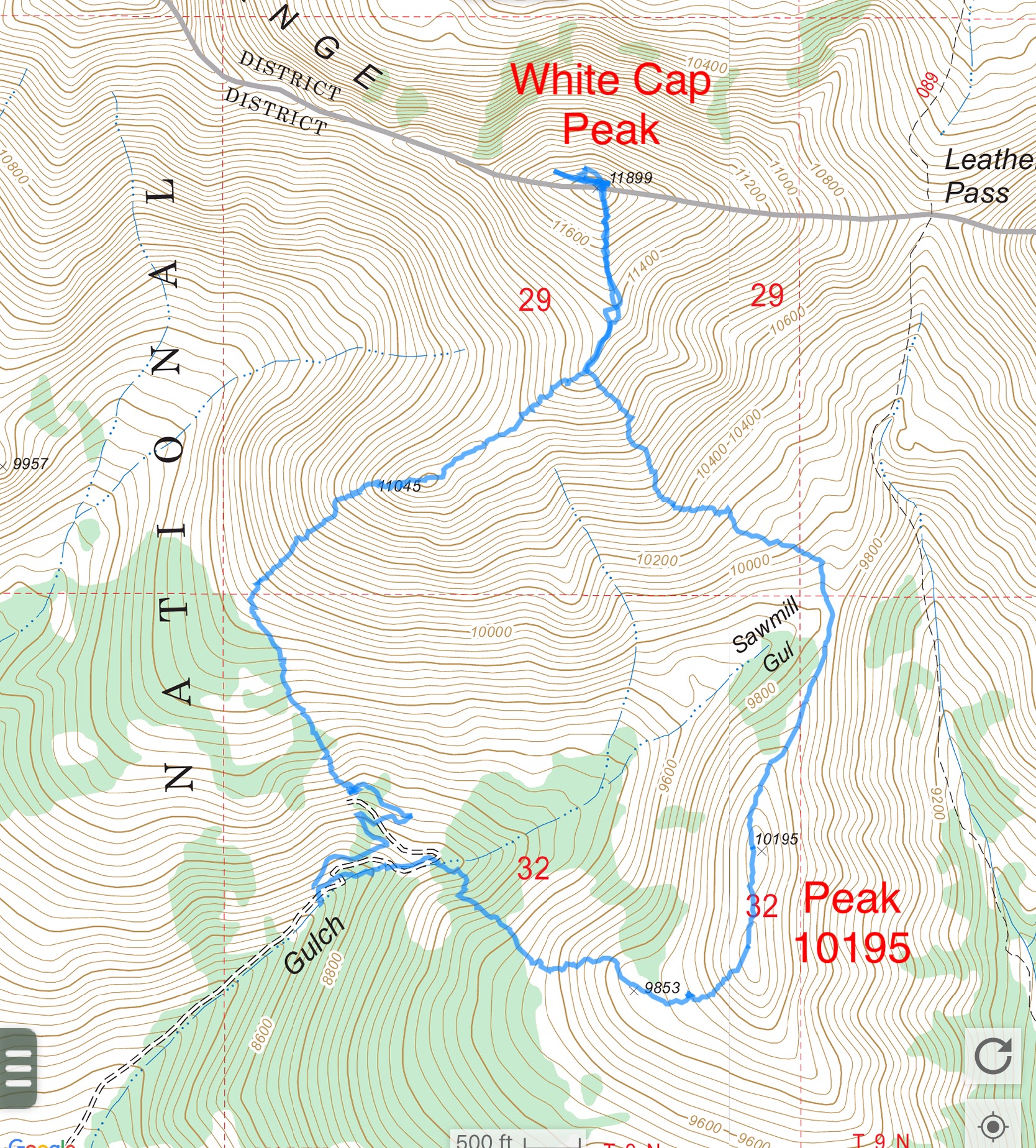 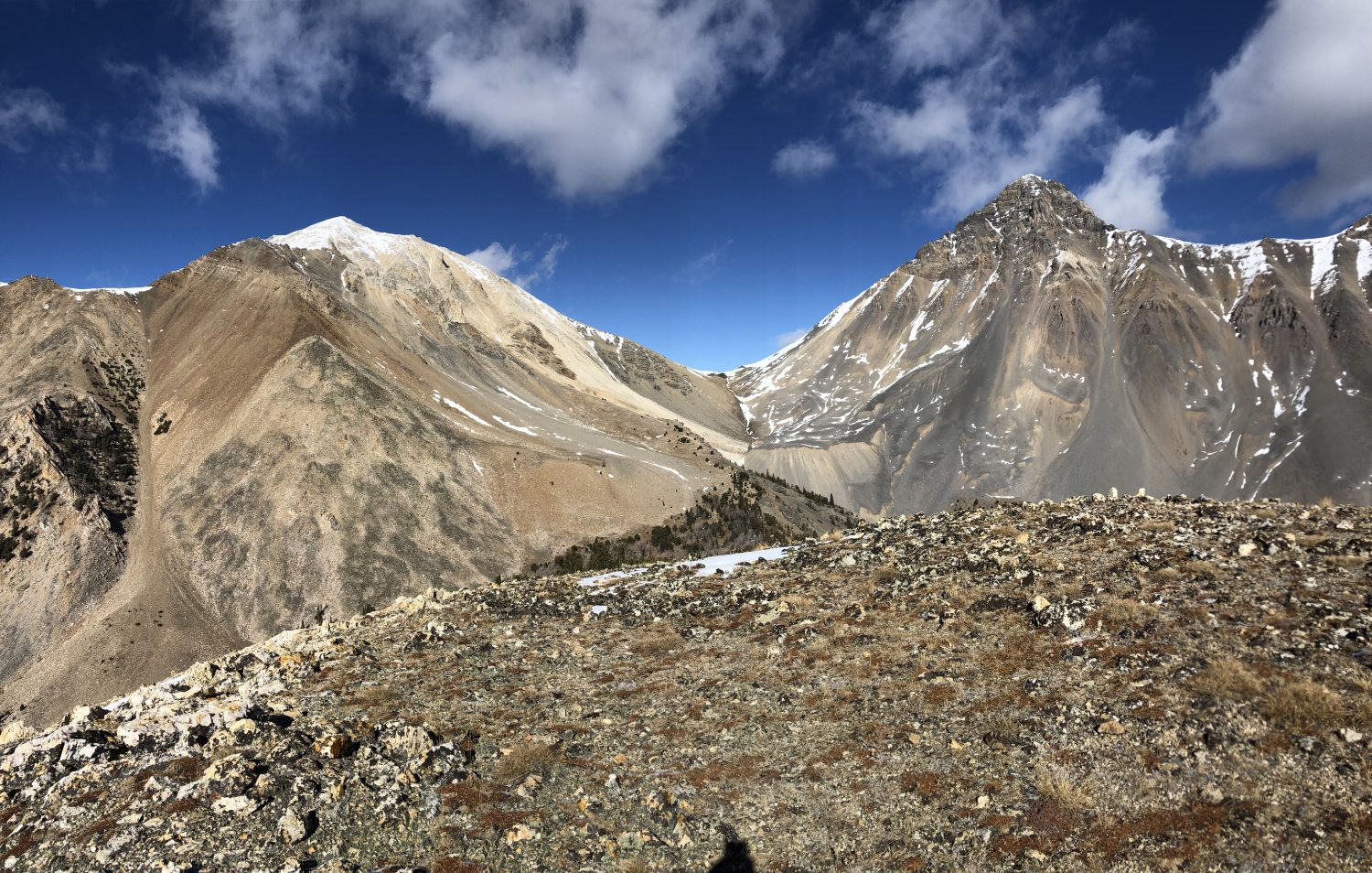 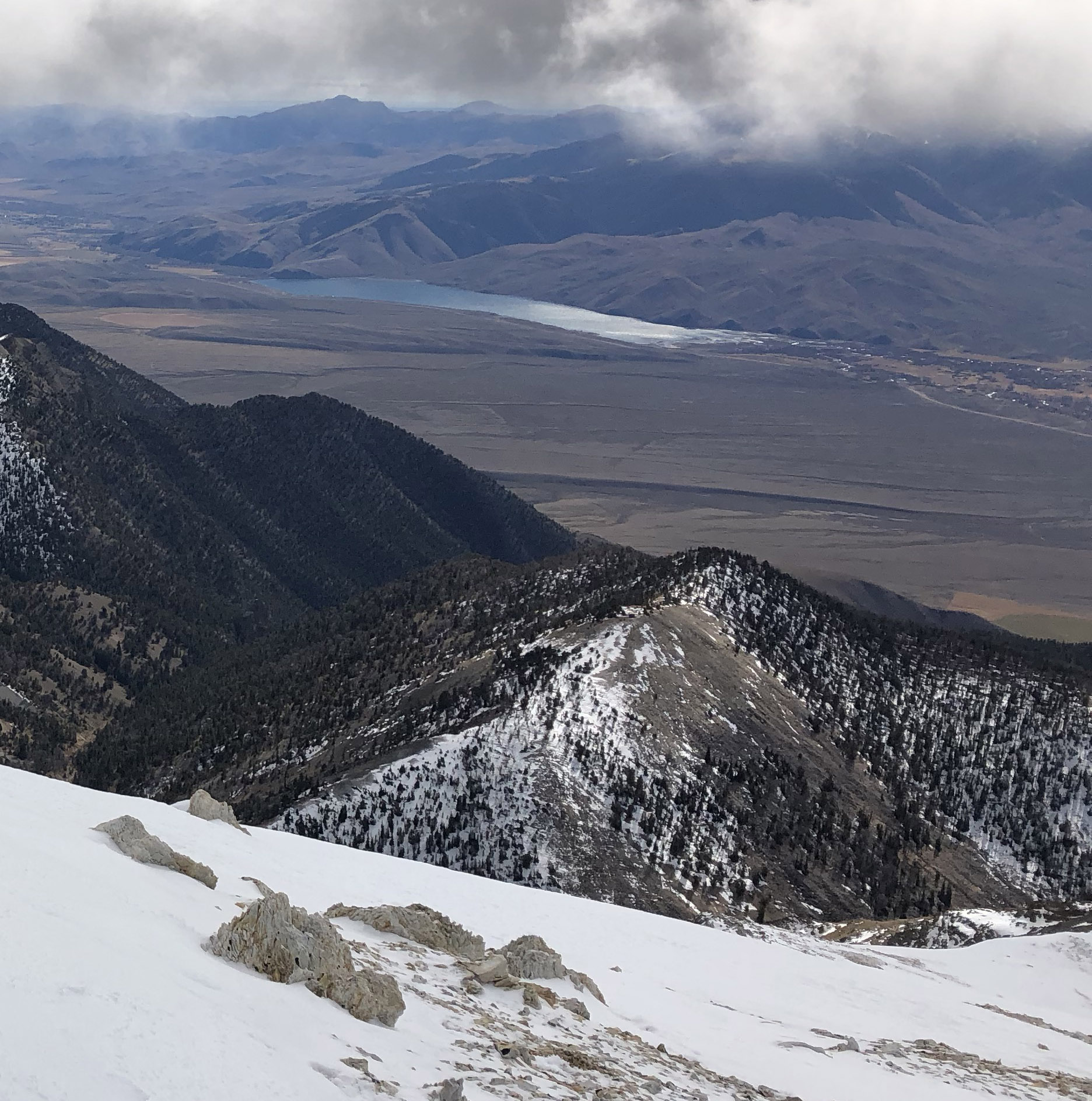