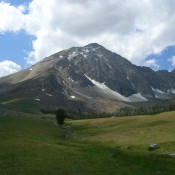 Climbing and access information for this peak is on Pages 275-276 of the book. Also see Wes Collin’s article on The Lost River Traverse in the Climbing History Section and The High Route to No Regret Peak by Pat McGrane.  Finally, the West Ridge Route listed in the book is mislabeled. It should be called the East Ridge Route. Dyslexia strikes again.

White Cap Peak sits between Peak 11967 and Leatherman Peak. It can be climbed from Leatherman Pass, Sawmill Gulch, or by a ridge traverse from Peak 11967. USGS Elkhorn Creek 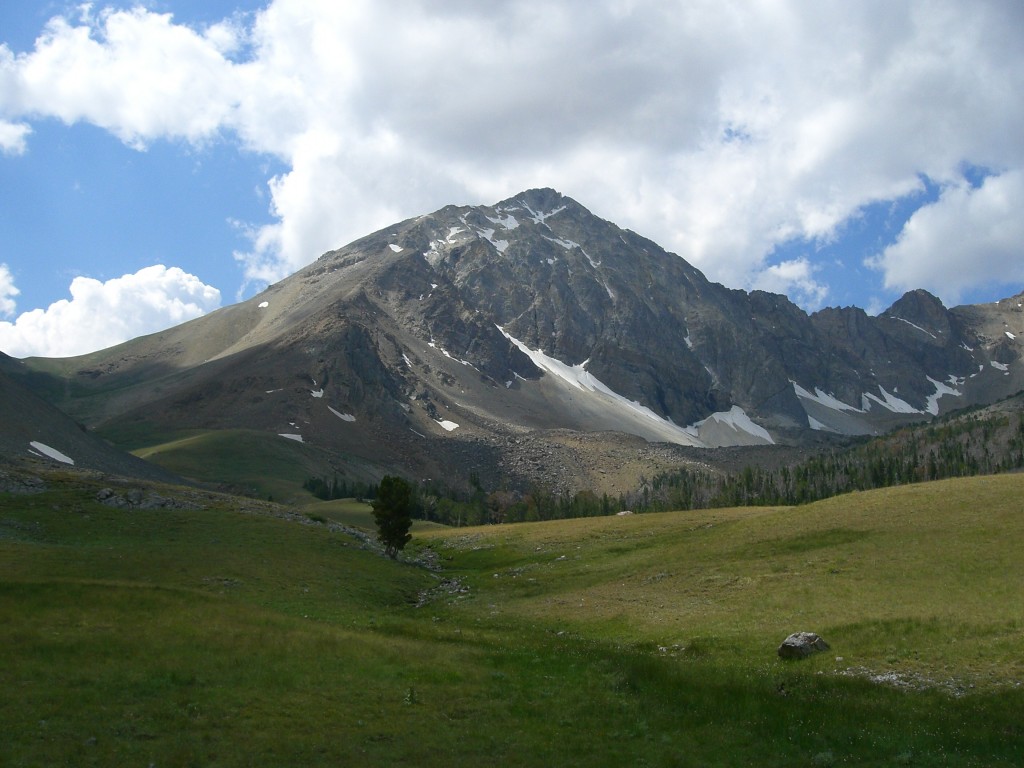 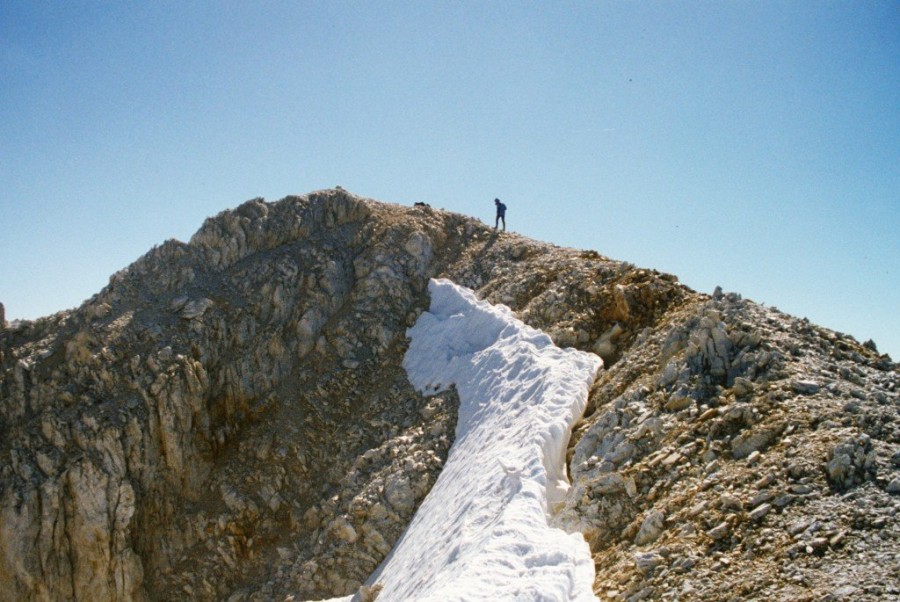 The summit of White Cap Peak. 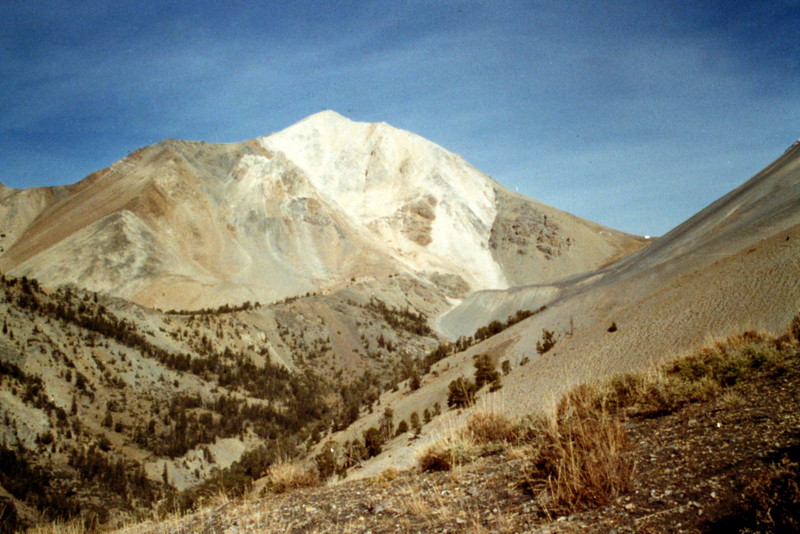 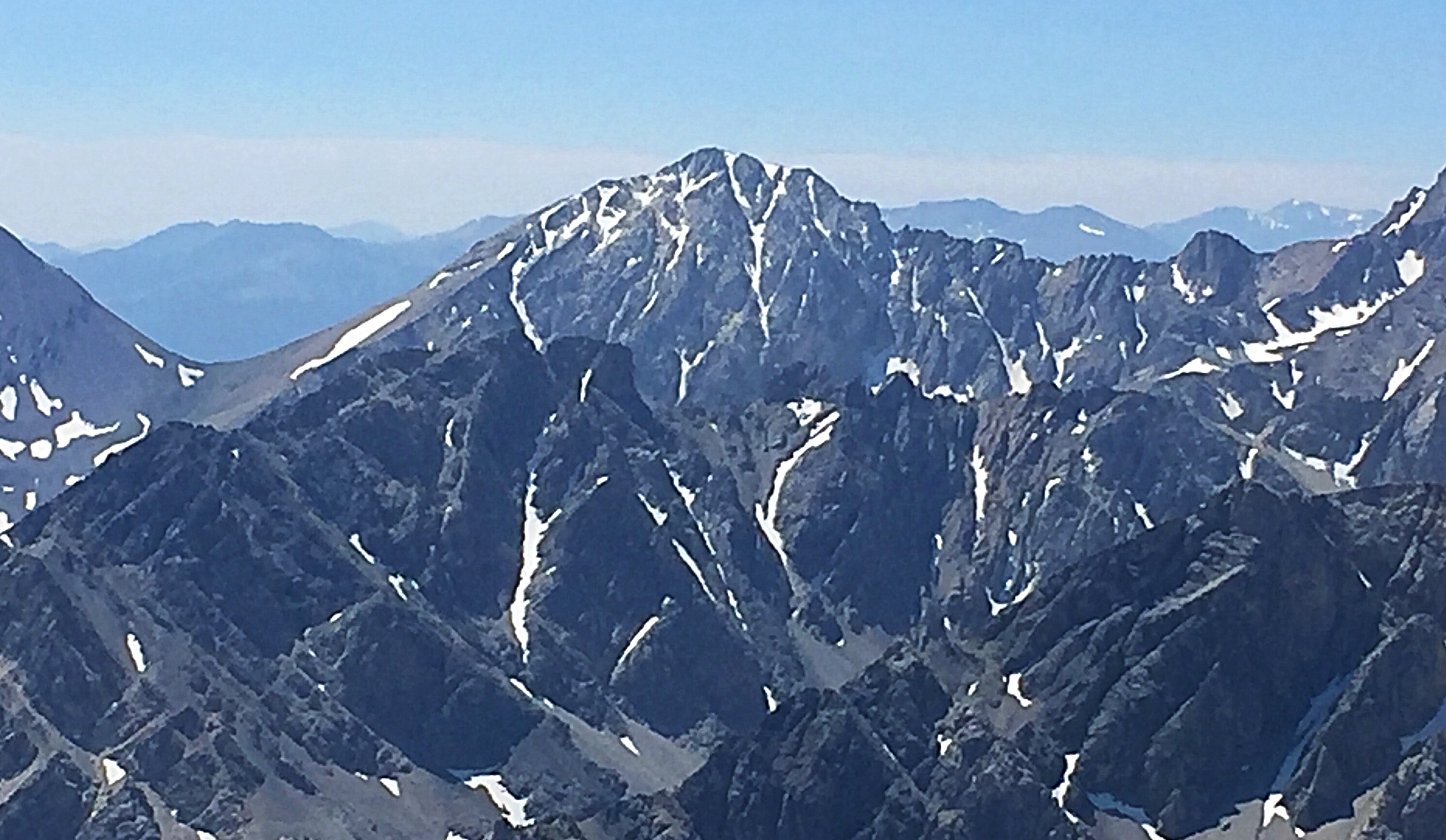 The North Face of White Cap Peak as viewed from Mountaineers Peak. 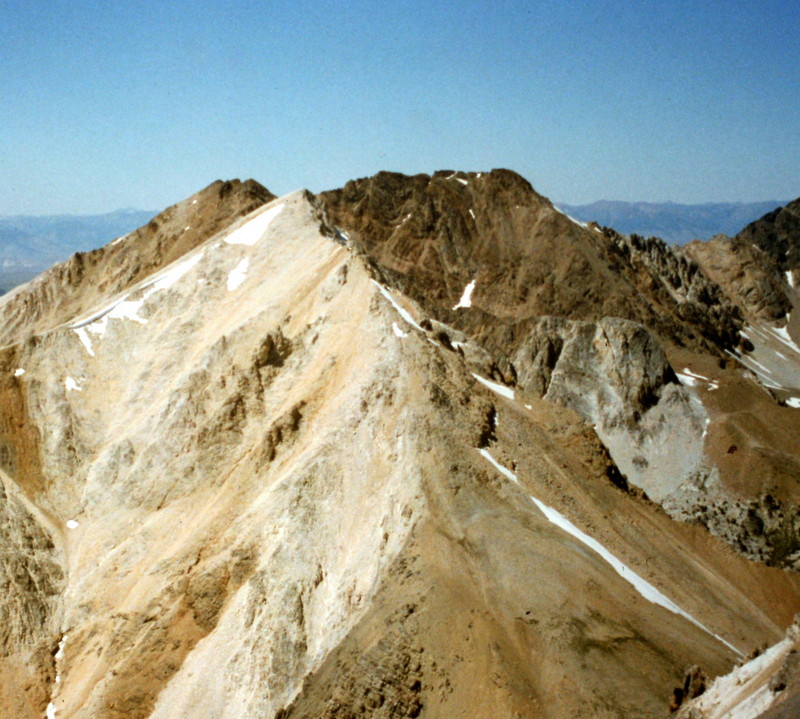 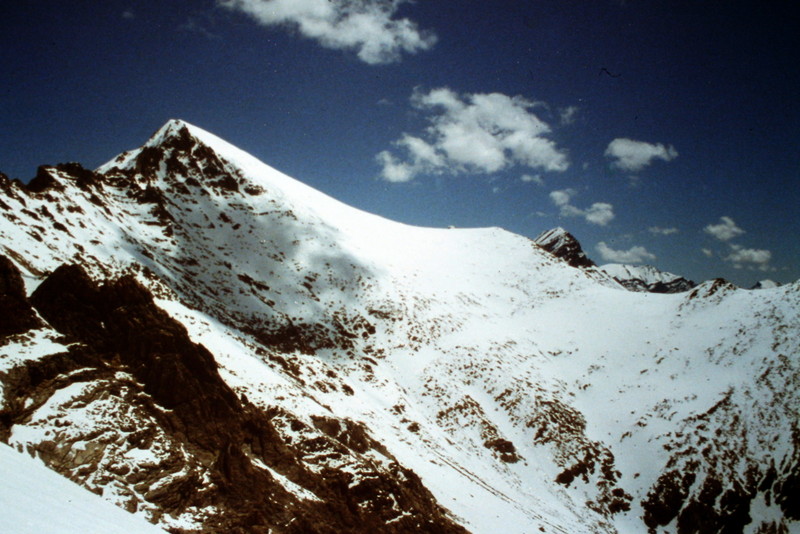 White Cap Peak as viewed from the South Ridge of Peak 11967. 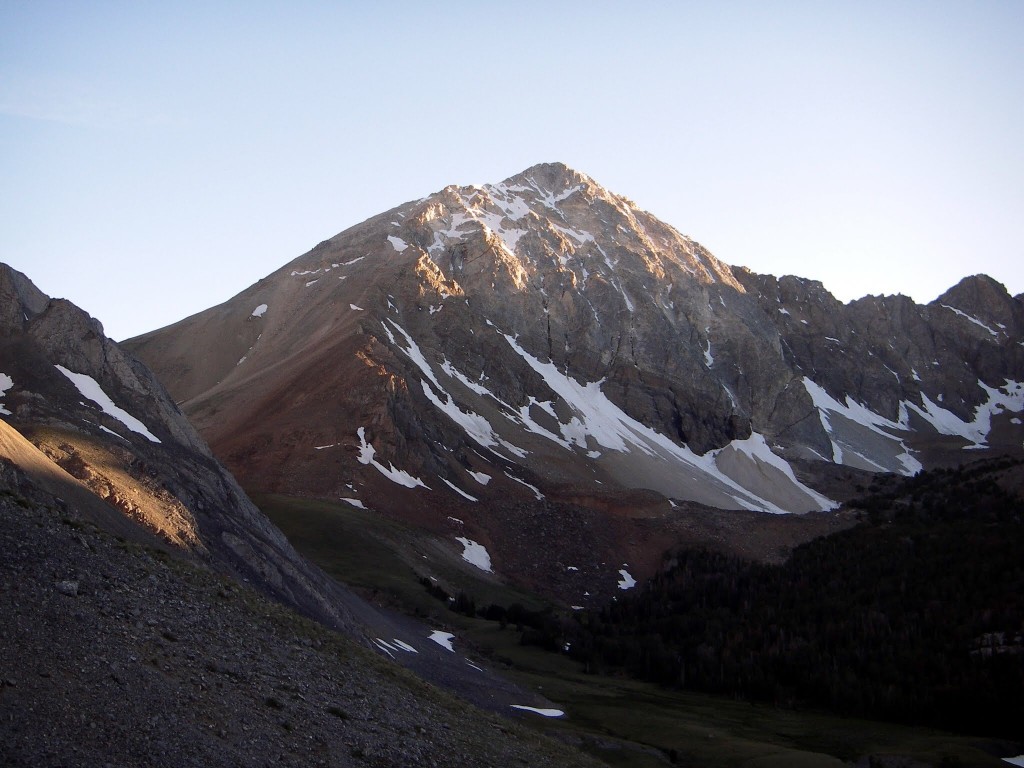 The following photos and GPS track are from Larry Prescott and Scott Gifford’s April 2015 climb. See the link to Larry’s trip report down the page. 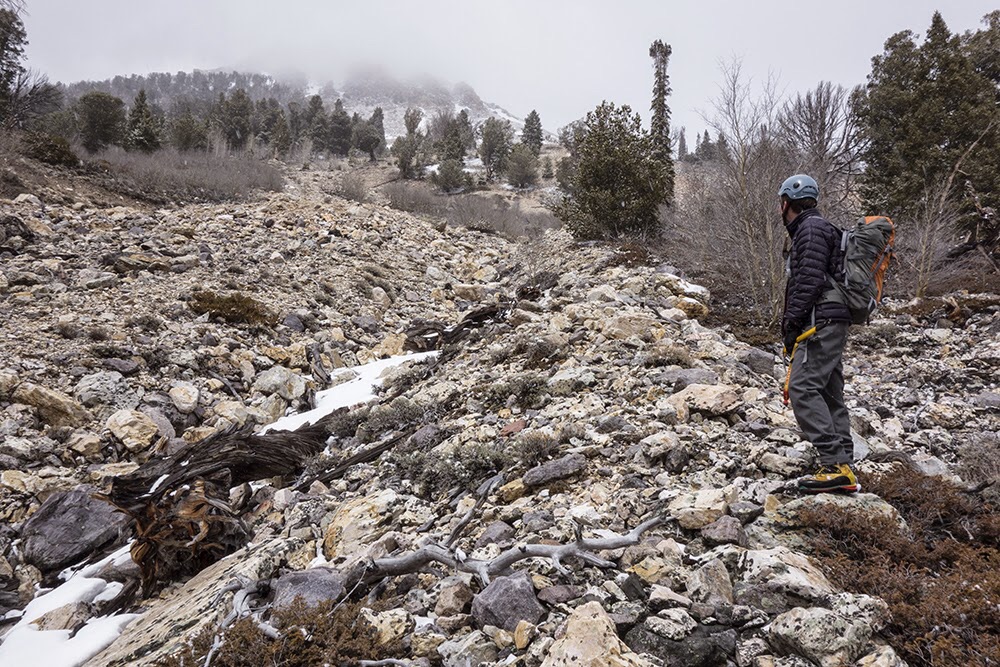 Climbing out of Sawmill Gulch. 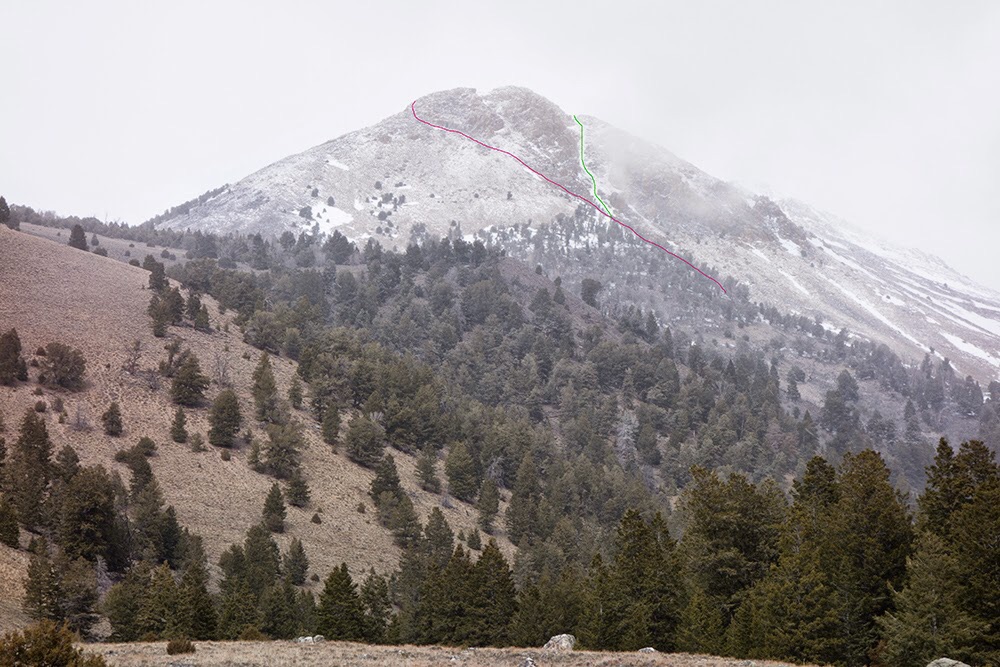 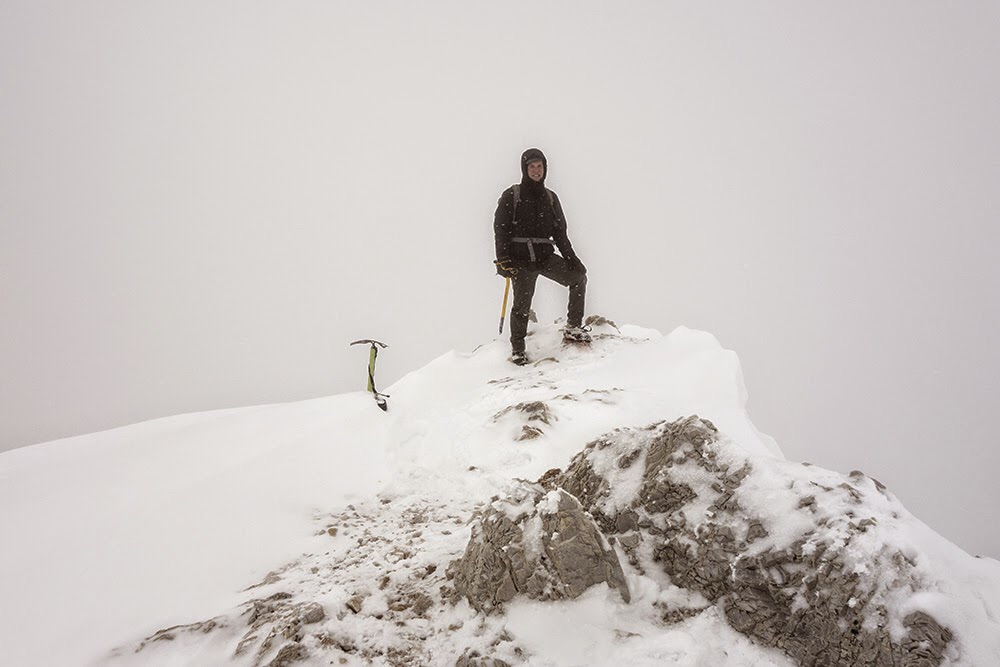 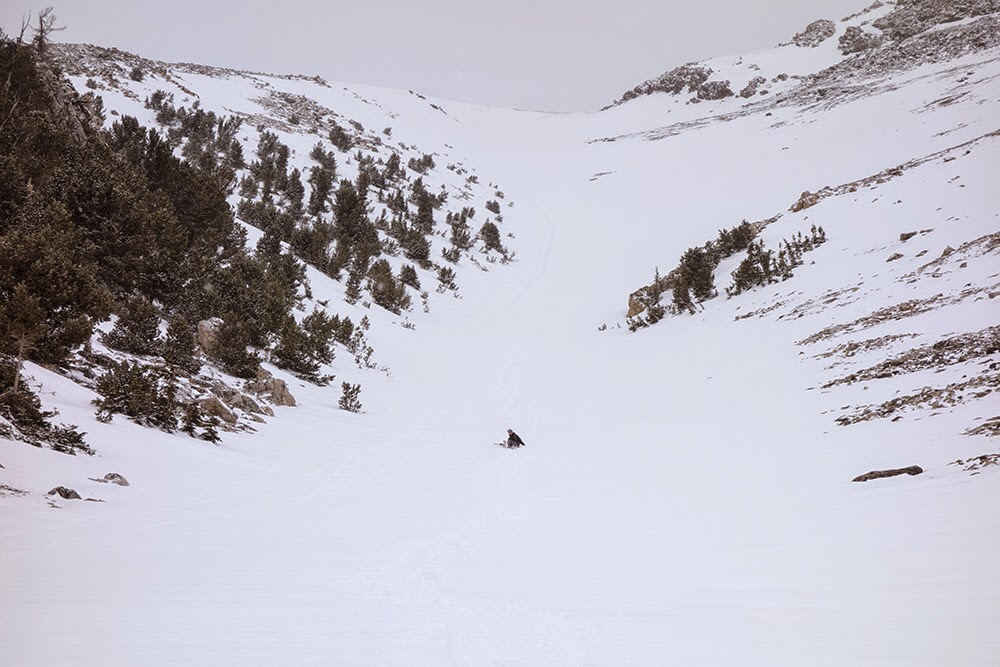 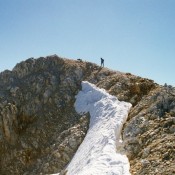 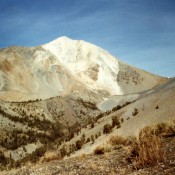 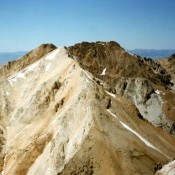