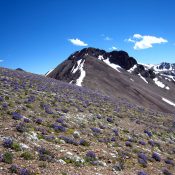 This peak is not in the book. USGS Ryan Peak

Ragged and remote Mount Rearview is located due north of Griswold Peak where it divides the East and West Pass Creek drainages. The peak is Class 3 via either its North Ridge or South Ridge with a Class 4 summit block. George Reinier states of the North Ridge: “Some would classify the summit block as high as Class 4, but few would argue that the last few feet are anything less.”

The shortest, or at least the best access, is probably via the North Fork Big Lost River and Hunter Creek. Take the Hunter Creek Trail over Hunter Creek Summit. Drop down to the creek and then work up into the creek’s headwaters where you can access the two ridges. Rick Baugher made the first ascent. He provided the following notes from his first ascent:

My 7/14/09 log notes for Mount Rearview state in part:
“No sign of prior human presence on this mountain. Built small cairn on highest point and left note.” Shortly after his ascent, George Reinier contacted me to say he couldn’t find my cairn. Either it was destroyed in the interim by person or animal, or else my tiny rock-wedged cairn wasn’t very visible.

Rick’s more detailed trip reports can be found at the two links below. 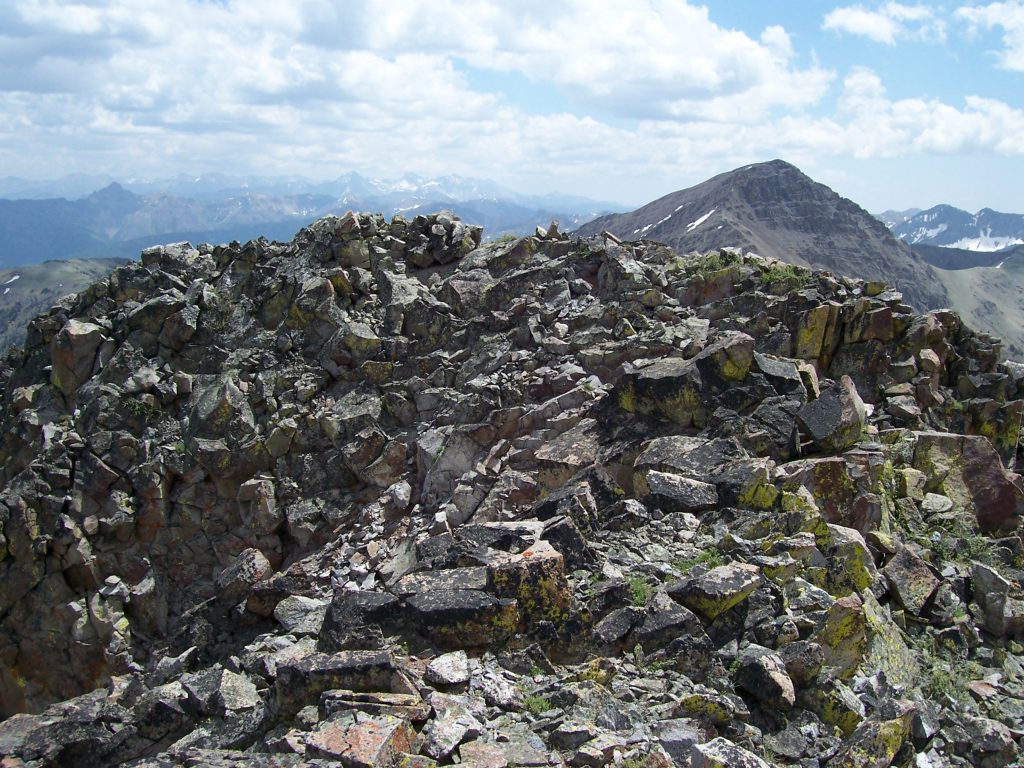 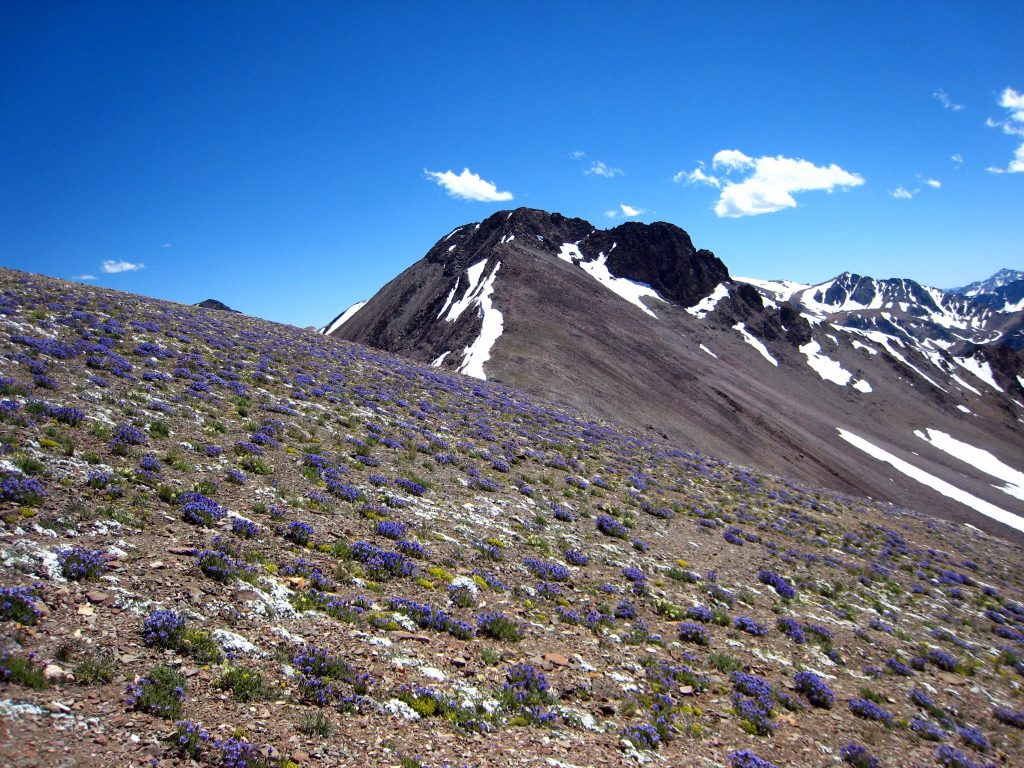 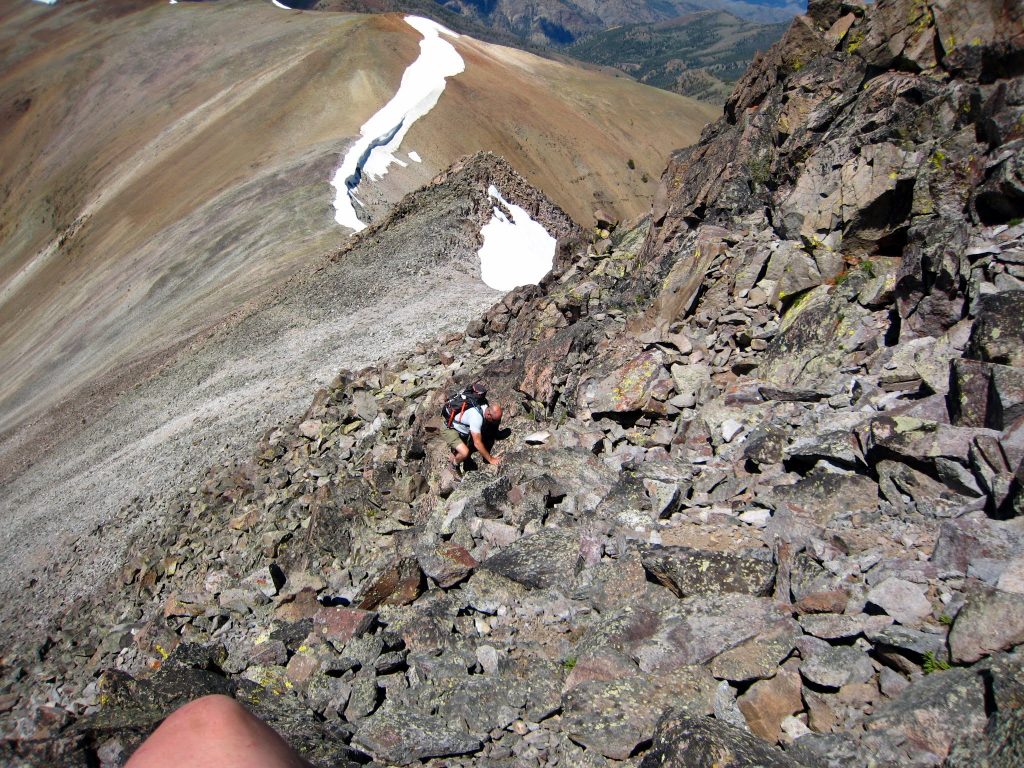 Class 3-4 climbing on the North Ridge below the summit block. George Reinier Photo