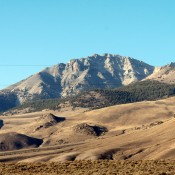 Climbing and access information for this peak is on Page 274 of the book. Two routes are discussed in the book. Please note that there is a typo in the book: the route labeled the West Ridge should be labelled the East Ridge. Updated information is set out below and more beta can found using the links. USGS Elkhorn Creek

Mount Morrison is an outlier sitting west of the Lost River Range Crest from Mount Idaho. While it is small in comparison to Mount Idaho, it is a major peak in its own right. Mount Morrison is the 56th-highest summit in the State of Idaho. To my knowledge, the peak has been climbed by the East Ridge, the West Ridge, and the South Face Gully. I have no information on the difficulty of the West Ridge Route.

It appears that a number of different lines have been climbed on the South Face. Be aware that the South Face is a complicated mess of cliffs, gullies and loose rock. Anyone attempting to climb this mountain should have advanced experience in route-finding and navigating broken rock terrain. This peak is unofficially named after Lee Morrison, a USGS topographical engineer who lead expeditions that mapped much of Idaho in the 1920s and 1930s.

Use this link for photos and commentary on the East Ridge Route. Class 3+ 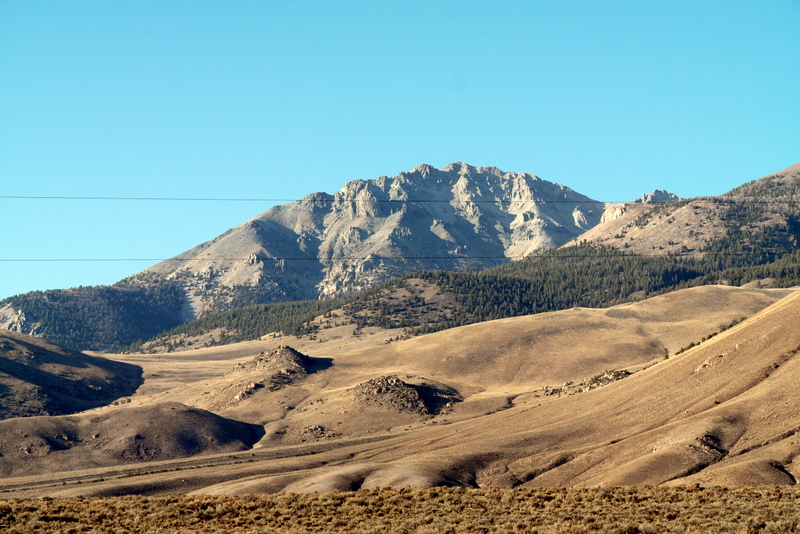 Mount Morrison as viewed from US-93 at Lone Cedar Creek. 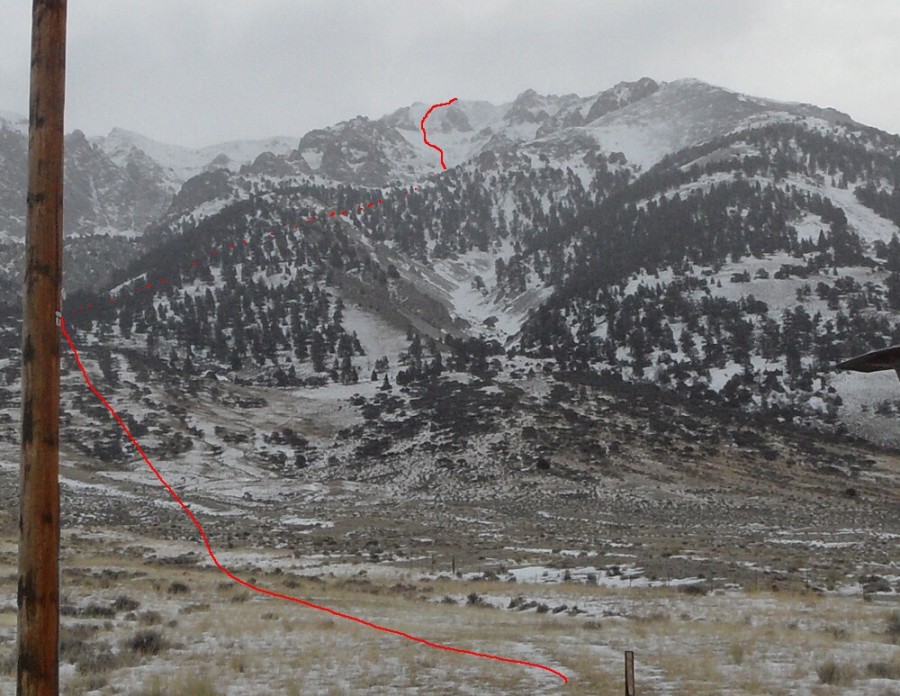