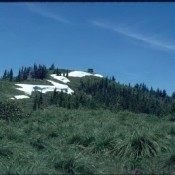 The Saint Joe Mountains are discussed on Pages 56-58 of the book.

The Saint Joe Mountains form a high ridge line that runs 45 miles east-to-west between the Saint Joe and Coeur d’Alene Rivers. The range reaches its highest and most rugged heights northeast of Saint Maries, on a ridge anchored by Reeds Baldy and Latour Peak, the latter mountain being the highest Saint Joe summit at 6,408 feet. The Range was at the heart of the Big Burn in 1910. The Range sees extensive logging, has an extensive road system, beautiful forests in places, and great day hiking. 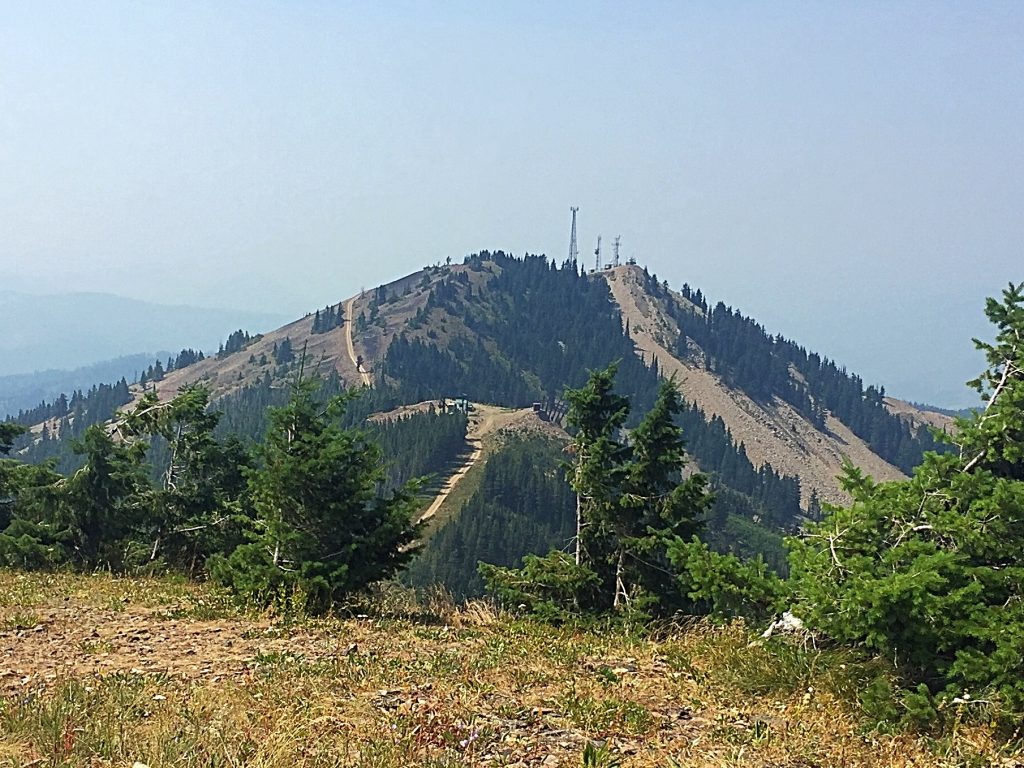 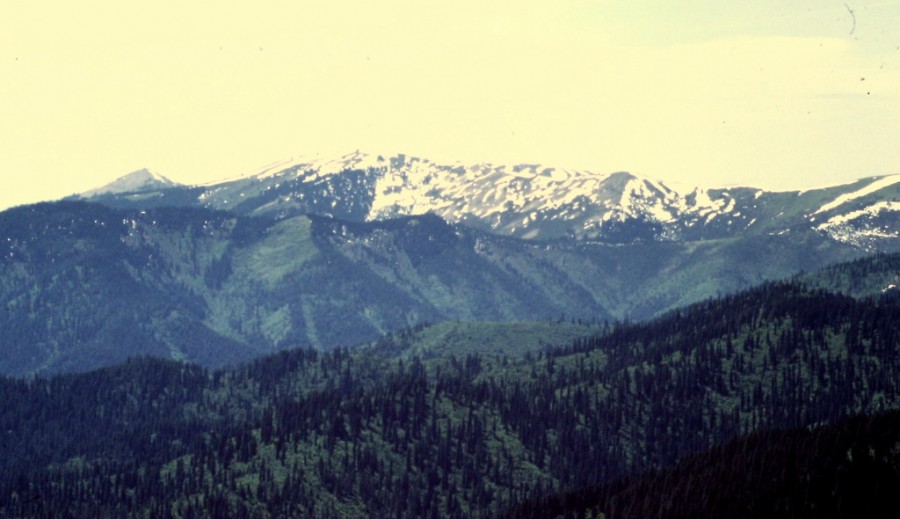