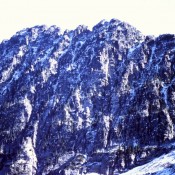 Climbing and access information for this peak is on Page 53 of the book.

Scotchman Peak is the fifth-most prominent peak in Idaho, with a whopping 4,669 feet of prominence. It is an outstanding hike with lots of elevation gain and great views from its summit. As an added incentive, almost every one who climbs this mountain will see a mountain goat. See the text below for additional information on the goats that inhabit the peak. The peak was used as a fire lookout from the early 1920s until sometime in the 1950s. USGS Scotchman Peak 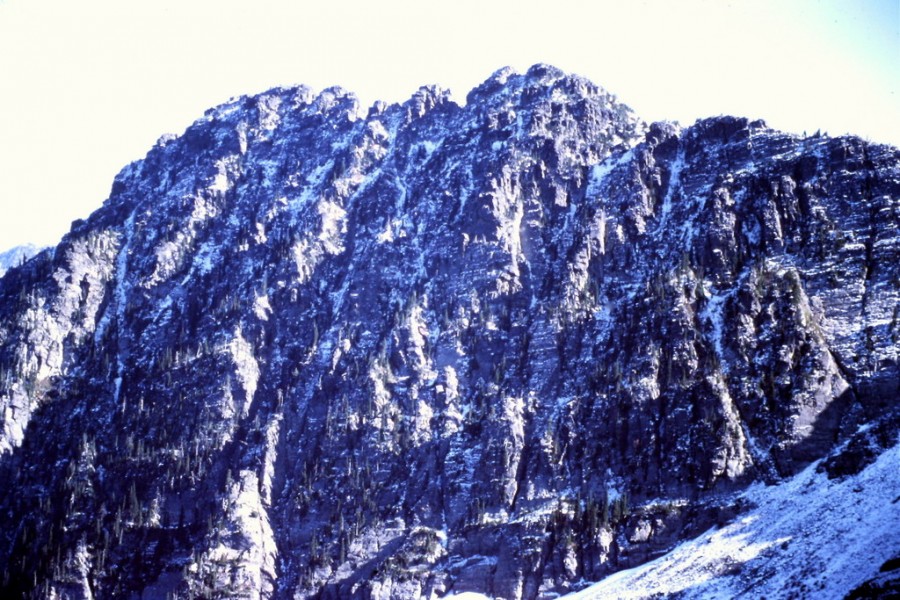 Scotchman Peak’s summit block is the most impressive formation in the range. 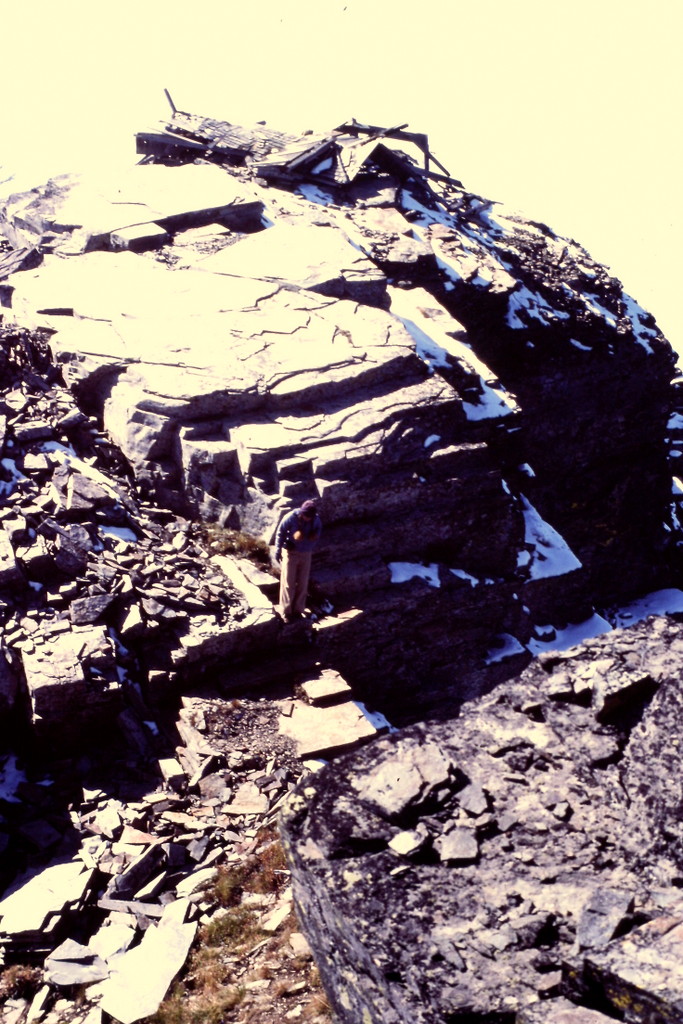 The top of the peak features some impressive slanting slabs. 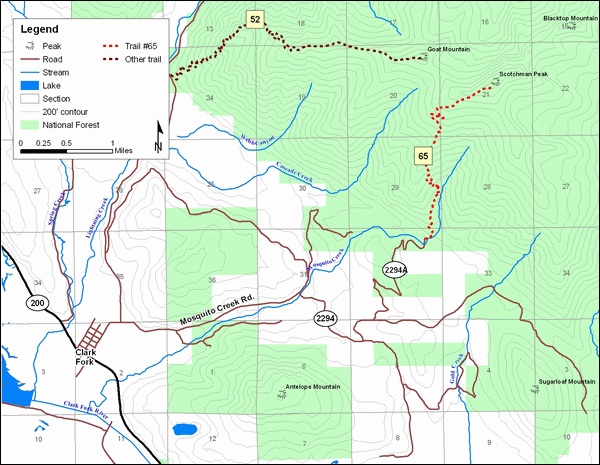 The trail to the summit was closed temporarily in 2015 due to conflicts with mountain goats. The trail was reopened in early 2016. The Forest Service made the following announcement at the time it reopened the trail:

Scotchman Peak Trail #65 reopened today after having been closed since September 2015, as a precautionary measure against aggressive mountain goats. The goats had been habituated to humans as a result of hikers enticing the goats with food offerings, and were behaving aggressively in an attempt to obtain human food. In June 2015, a hiker was bitten by a goat and required multiples stitches. Additionally, there were numerous reports of goats attempting to head-butt or charge hikers, which could easily lead to serious injury or death. The temporary closure was intended to allow time for the goats find other sources of food beyond the handouts provided by hikers, and to reduce their willingness to approach humans.

People have an important role in keeping this popular trail by discouraging goat encounters. Wildlife experts recommend people stay at least 100 feet away from the goats and if goats approach, to yell, wave clothing, and throw rocks from a distance to scare them away. It is bad goat etiquette to feed them and allow them to lick salt off your hands. In order for the Forest Service to keep this trail open for everyone to enjoy the expansive views and frequent mountain goat sightings, people have to practice good goat etiquette and educate others if bad behavior is witnessed.

For hiking and other recreational information, please visit our forest website at www.fs.usda.gov/ipnf. 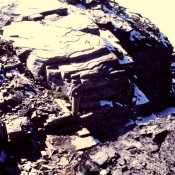 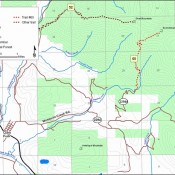