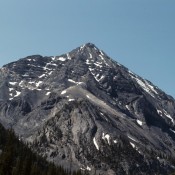 Climbing and access information for this peak is on Page 285 of the book.

Shadow Lake Peak is a rugged summit in a spectacular setting. It is one of those peaks that looks dominate from the valley but is, in reality, dwarfed by the peaks standing behind it (Ross Peak and USGS Peak). There is no easy way up this peak but the most efficient option is to climb it from Shadow Lake. USGS Massacre Mountain 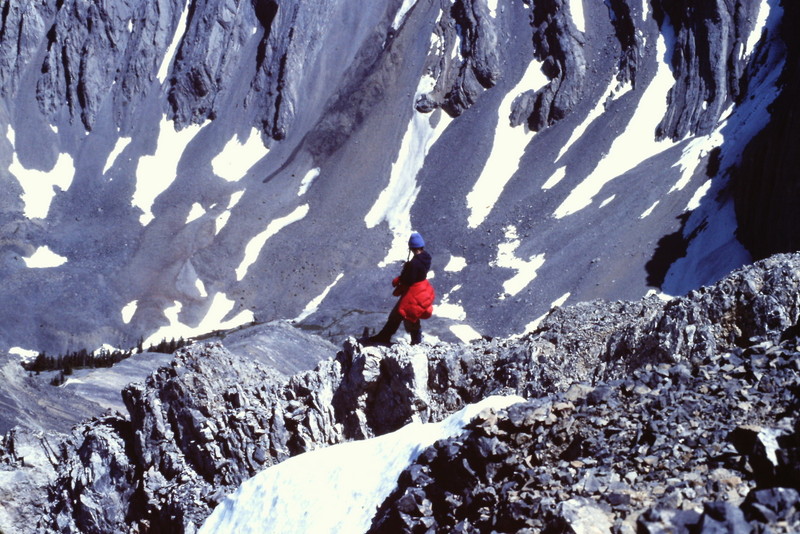 Probably one of the least-visited peaks in the Lost River Range, Shadow Lake Peak is a place to seek solitude and talus. 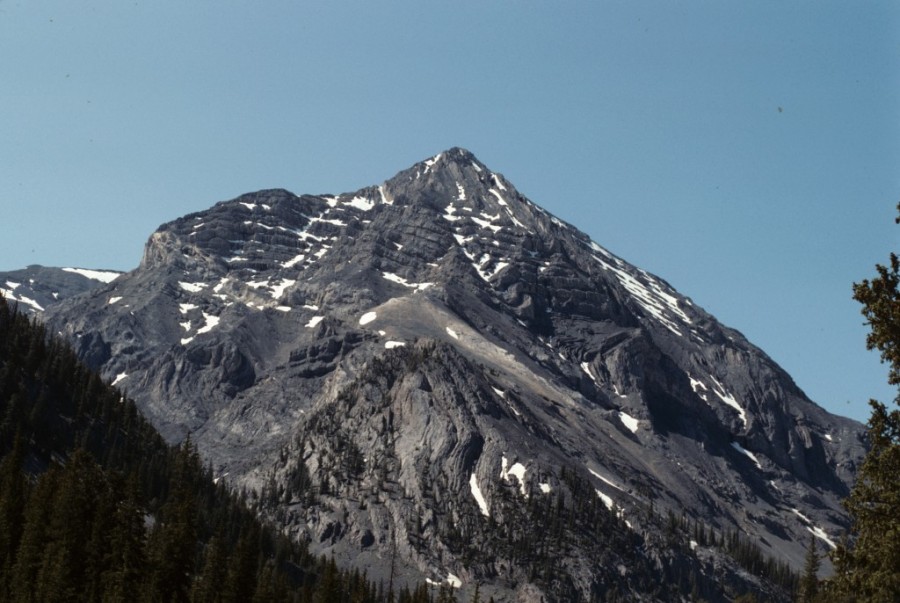 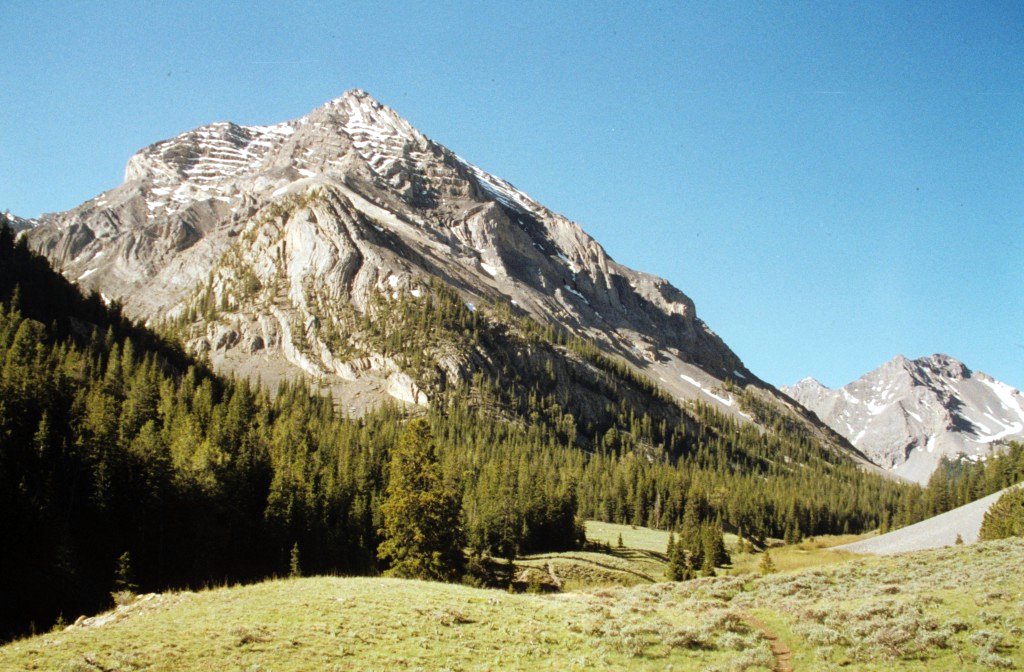 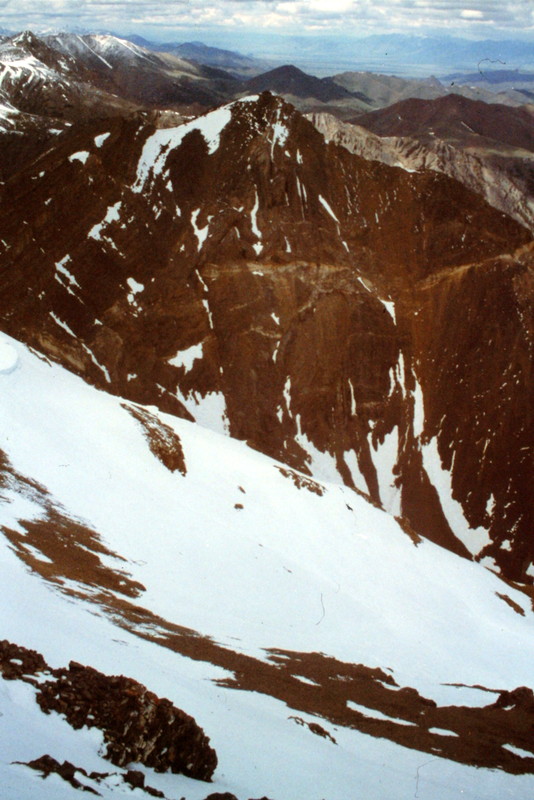 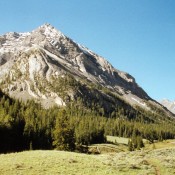 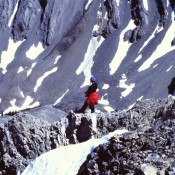