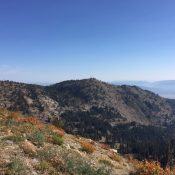 Access information for this p2k peak is found on page 106.

The highest point in the West Mountains has a radar dome on its western summit and additional electronics instalations on it’s eastern summit. Although it is difficult to tell the eastern summit is the highest. Both summits are reached by a road that is usually open to the public from June 1st to the end of October. [(A)(4)] The road is usually in good enough conditions for cars to travel to the western summit. Snowbank Mountain has 3,120 feet of prominence and is well worth a visit for its massive views and to access nearby summits such as Collier and Wilson peaks. 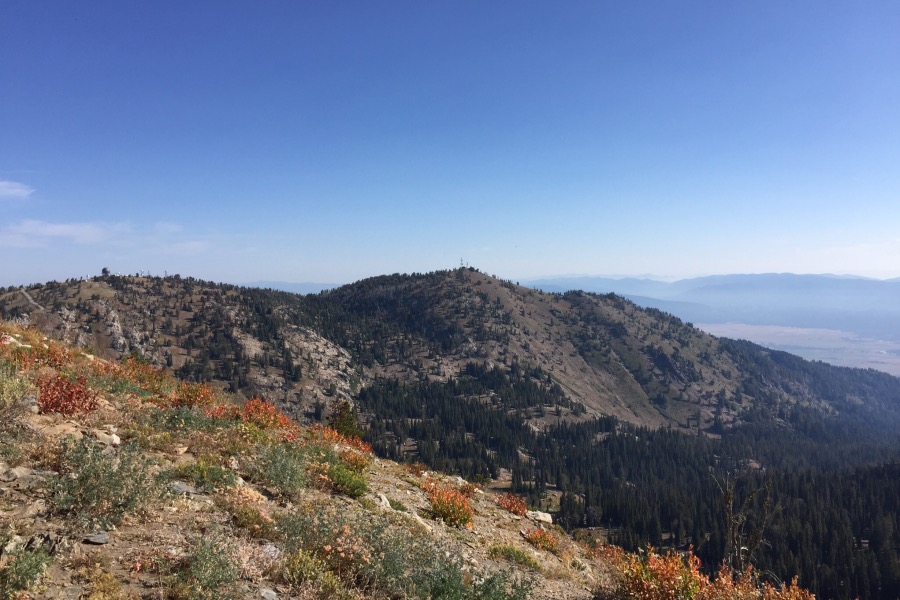 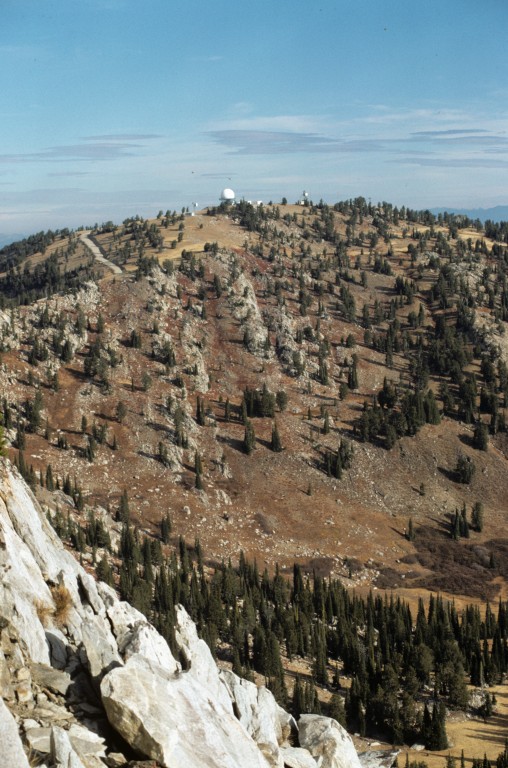 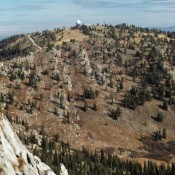