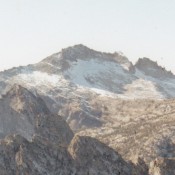 Climbing and access information for this peak is on Page 200 of the book.

Snowyside Peak is located along the popular Alice/Toxaway hiking loop. The peak is most often climbed beginning from a point just west of the pass that separates the two lake drainages. A lot of hikers pass by its slopes and more than a few take the time to climb this beauty. Visit the Robert Limbert page which has a copy of Limbert’s 1927 article Crown of the Sawtooth, an enjoyable and historic read. USGS Snowyside Peak 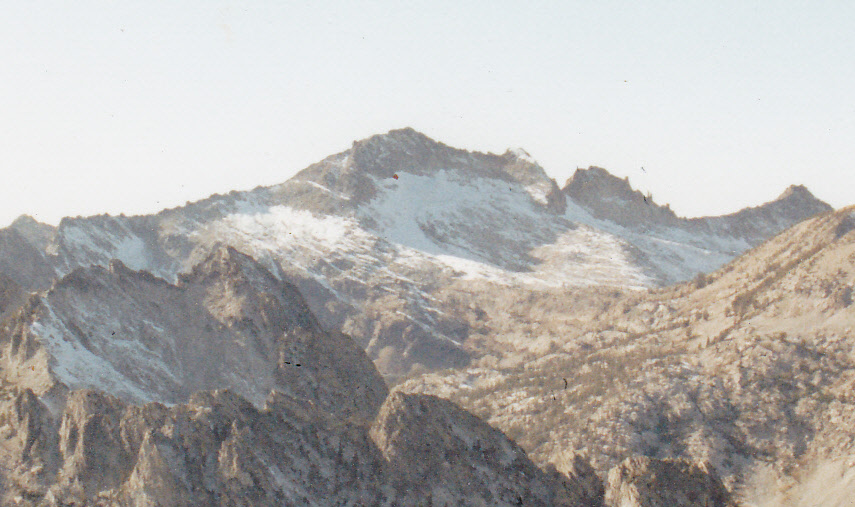 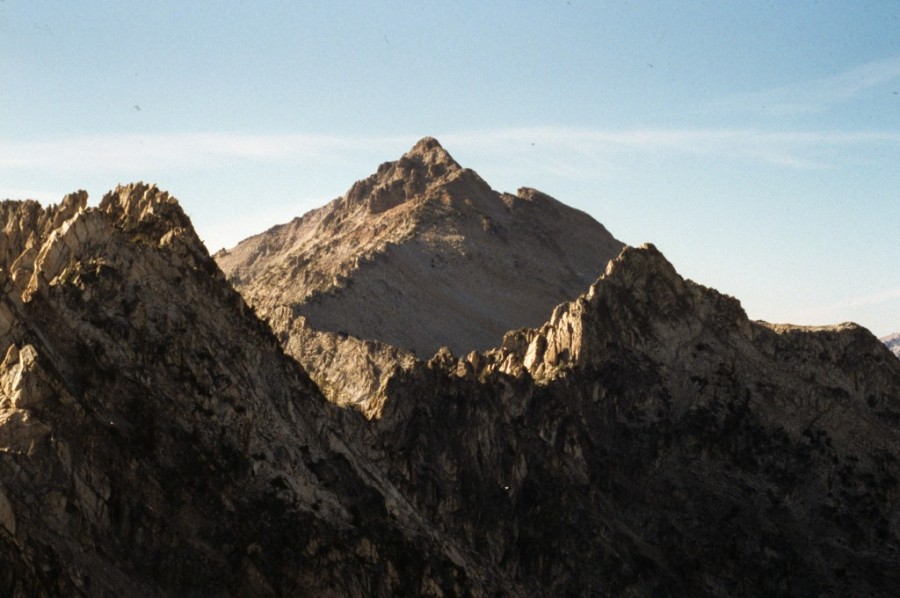 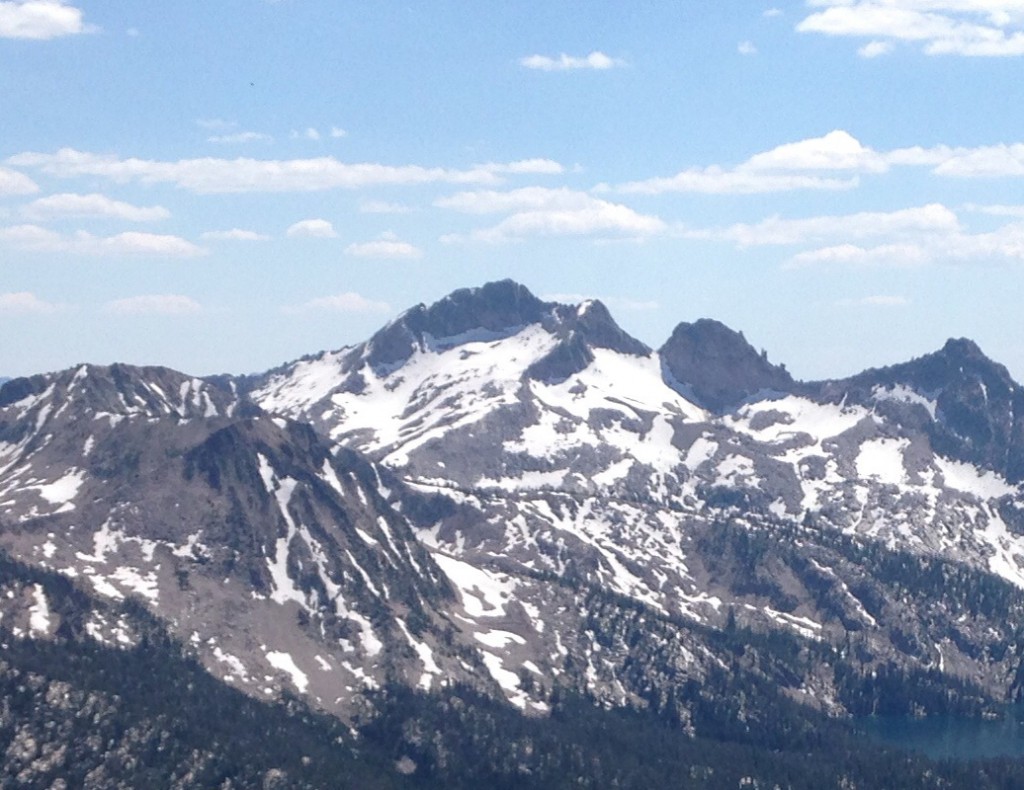 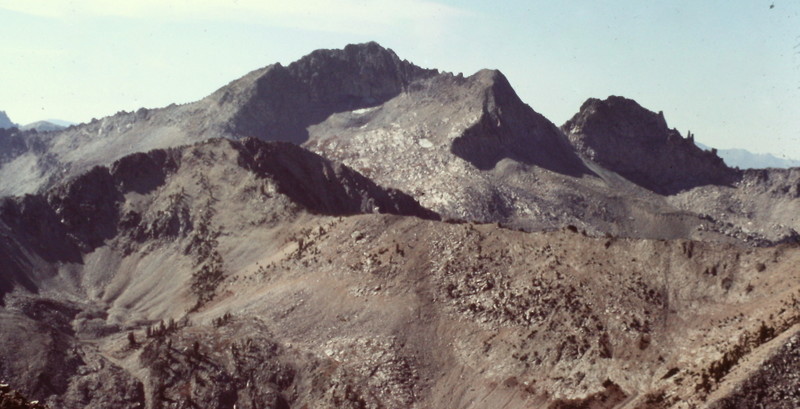 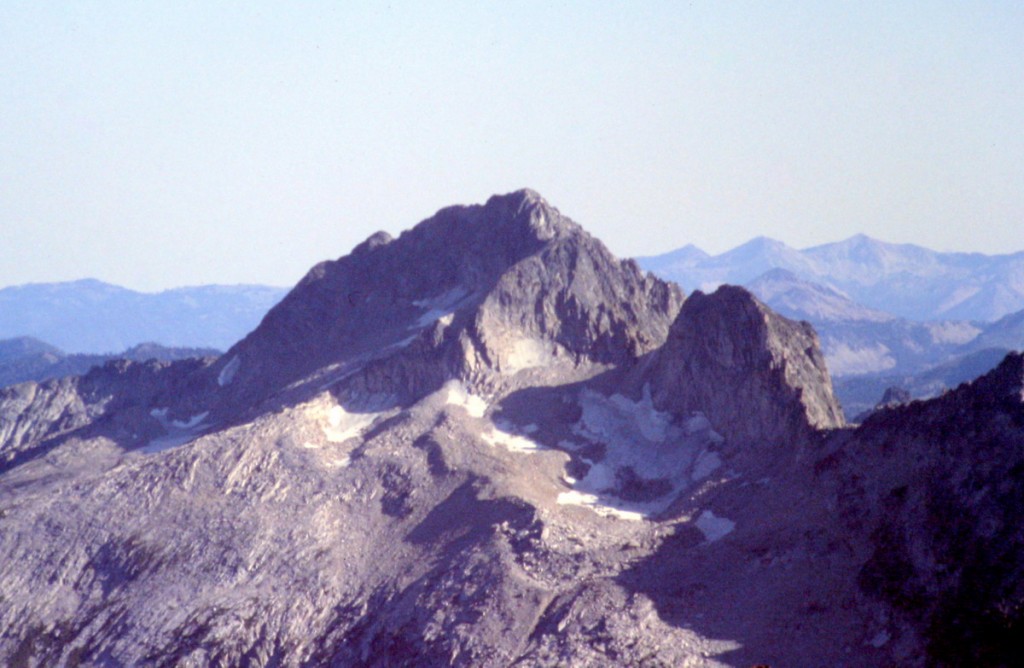 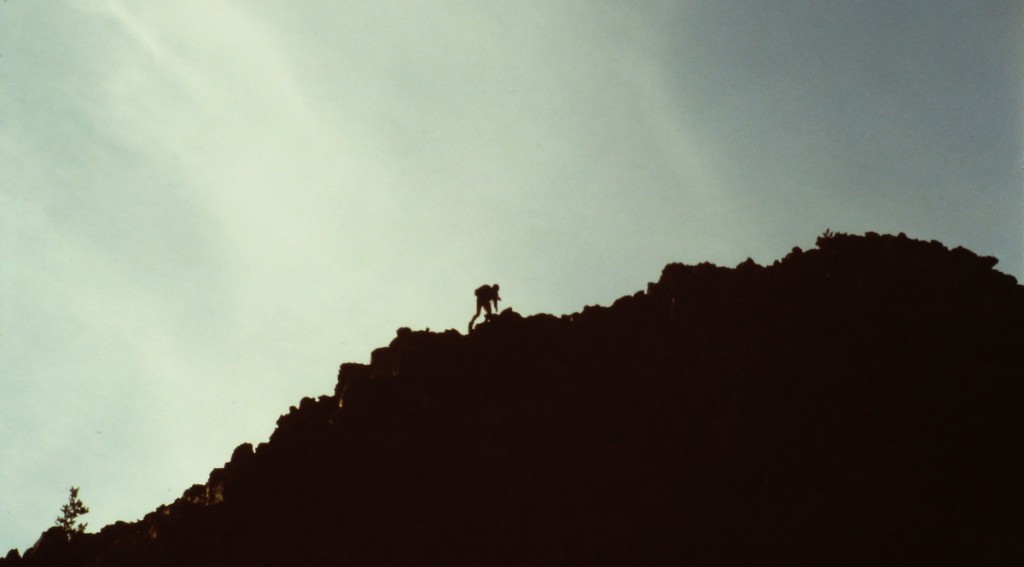 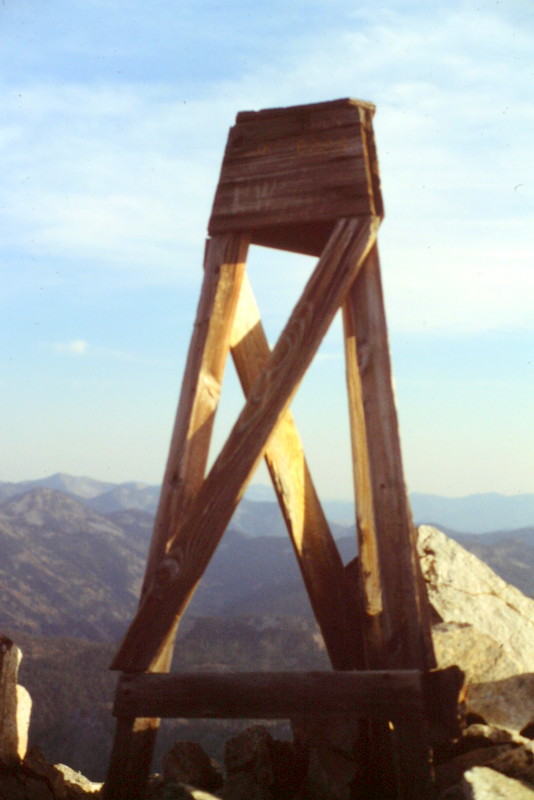 The remnants of the survey on the summit in 1987. 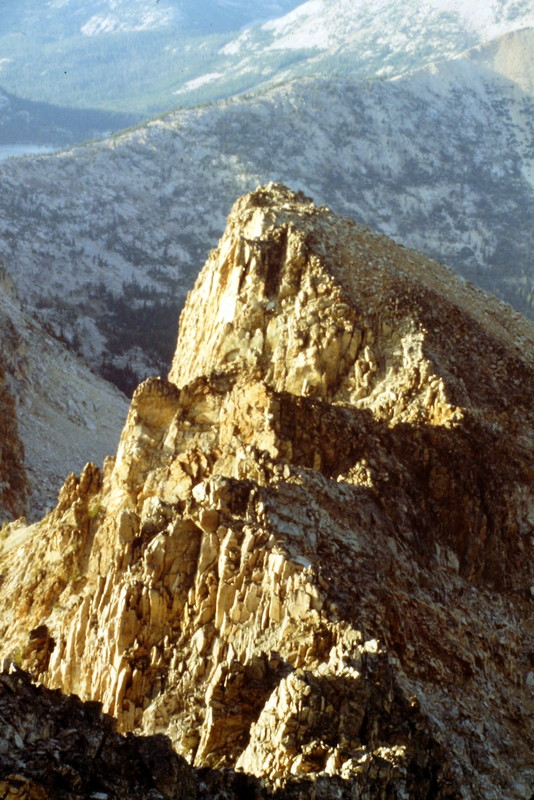 Looking down the peak’s seldom-climbed North Ridge from the summit. 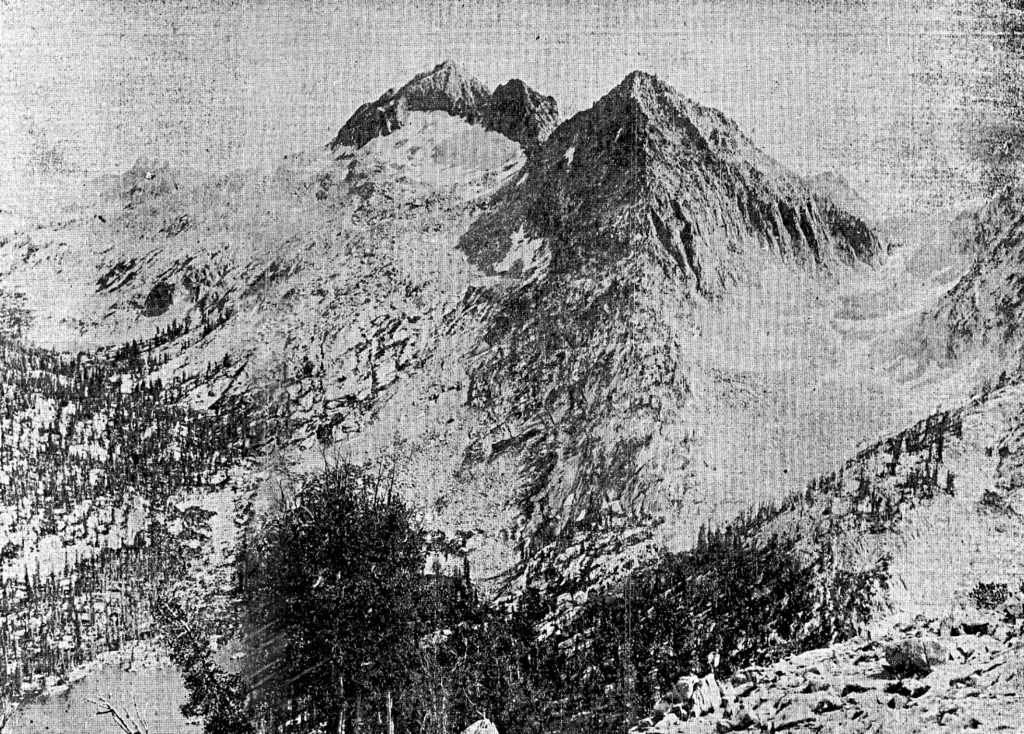 Robert Limbert’s 1927 photo of Snowyside Peak as viewed from the north. 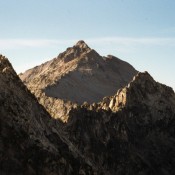 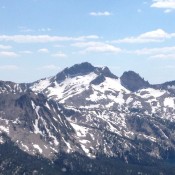