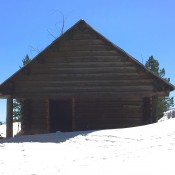 This peak is not in the book. Published June 2016

Split Creek Point was once the home of a 75-foot tall lookout tower. Its summit is still graced by a cabin built in the 1930s. The peak stands east of the main Lick Creek Range Crest and west of the Secesh River which cuts a deep canyon along its flank. Unlike the majority of mountains in this area, Split Creek Point has not burned and the approach trail takes you through a lush forest. USGS Enos Lake 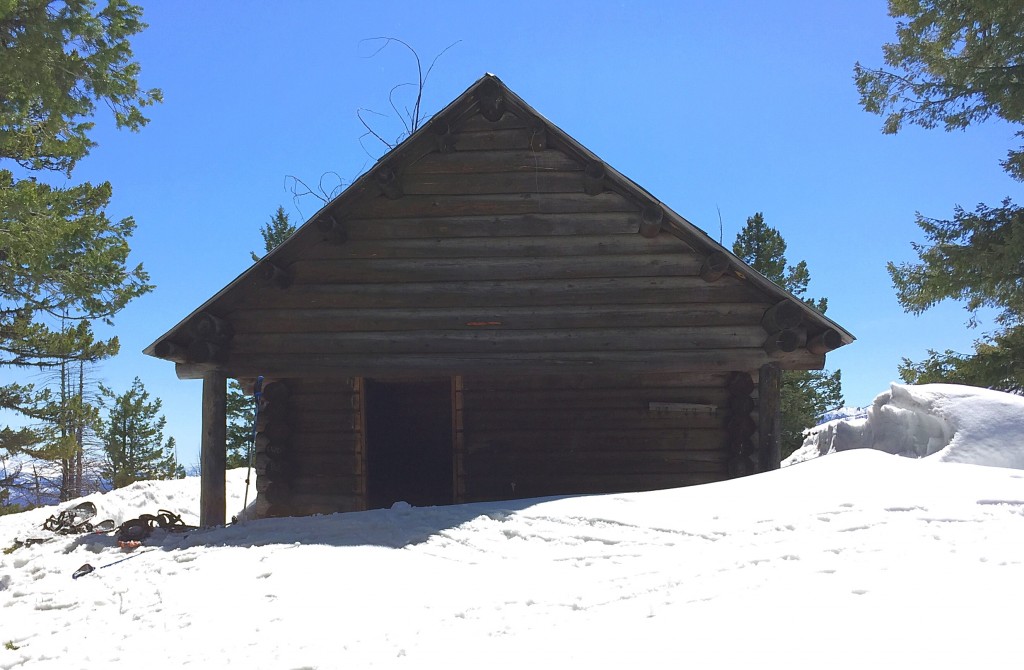 The summit cabin is probably the best built cabin in Idaho. Despite years of neglect, it is still standing strong with straight lines and a functioning roof.

Follow the Lick Creek/Yellow Pine Road/FH-48 [(B)(3) on Page 136] to the Cow Split Campground, which is roughly a mile west of where the road crosses the Secesh River. The trail begins across the road from the campground. The trailhead is well marked.

The summit of Split Creek Point is reached by using 2 trails, FST-081 and FST-086. FST-081 begins begins at an elevation of roughly 4,300 feet and climbs directly north to a saddle at 6,000 feet and then continues north to Loon Lake. FST-086 starts on the saddle. It cuts back to the southeast, following a ridge that leads to the 6,628-foot summit. The distance from the trailhead to the summit is just under 5.0 miles.

I have only visited the peak when the trails were mostly covered by snow. In the spots where the snow was melted, there was a decent tread visible. Rather than returning via our ascent route, we snowshoed down the South Ridge as shown on the GPS track below. Use the links below to read John Platt and Dave Pahlas’ trip reports for additional details and photos. 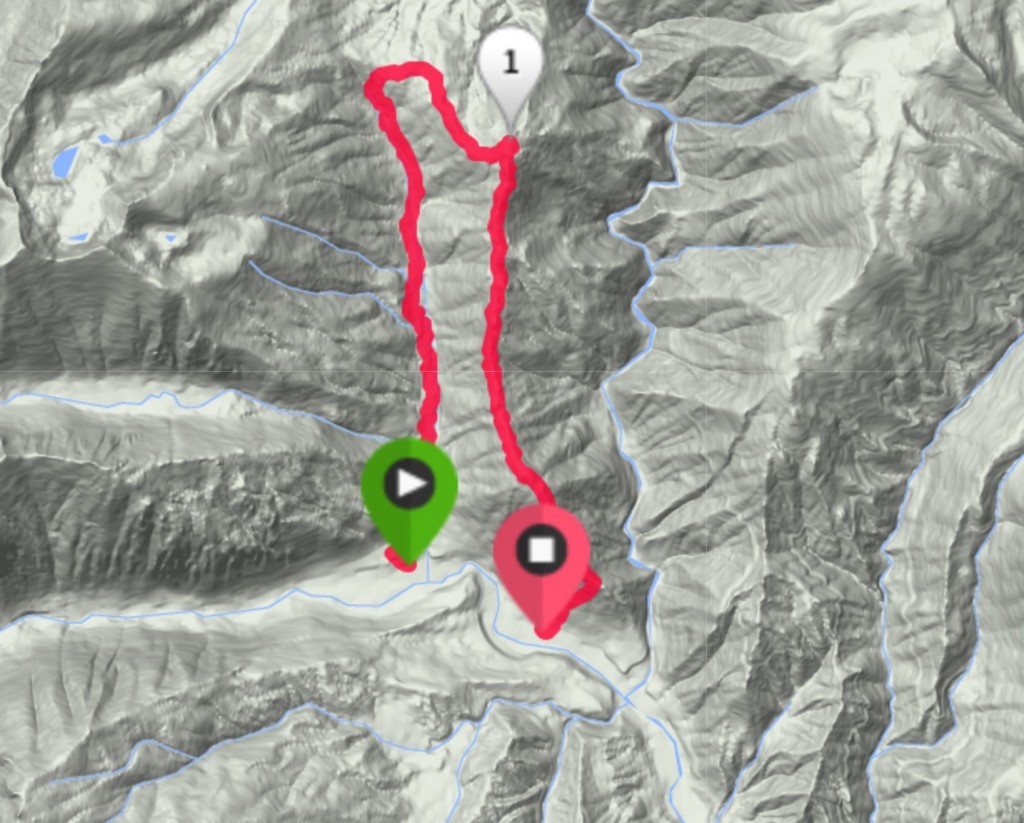 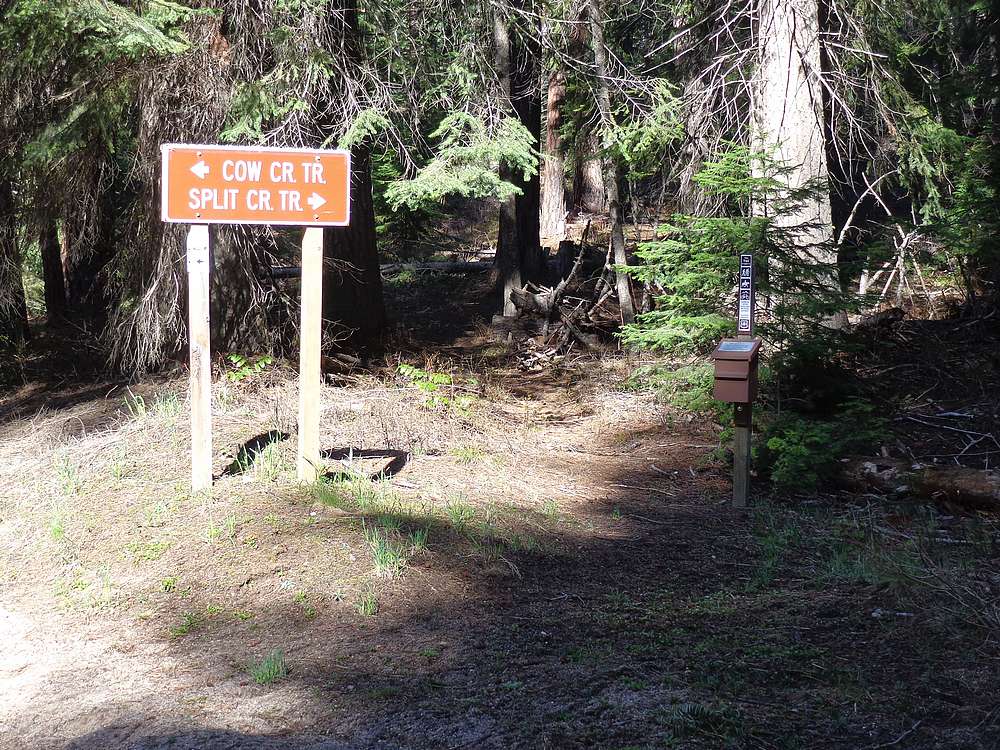