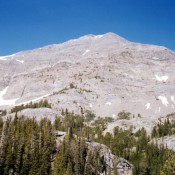 Climbing and access information for this peak is on Pages 221-222 of the book.

WCP-7 is one of ten numbered peaks, denoted as “WCP-#” in the White Cloud Mountains. WCPs 1-10 are part of the Northern White Cloud Peak Group (Page 220 of the book). All ten are spectacular peaks! WCP-7 is located just west of O’Caulkens Lake. This peak is one of the easiest WCP peaks to access. The book details my route up the peak’s north ridge and east face. Below you will find Livingston Douglas’ route up the south ridge. USGS Washington Peak 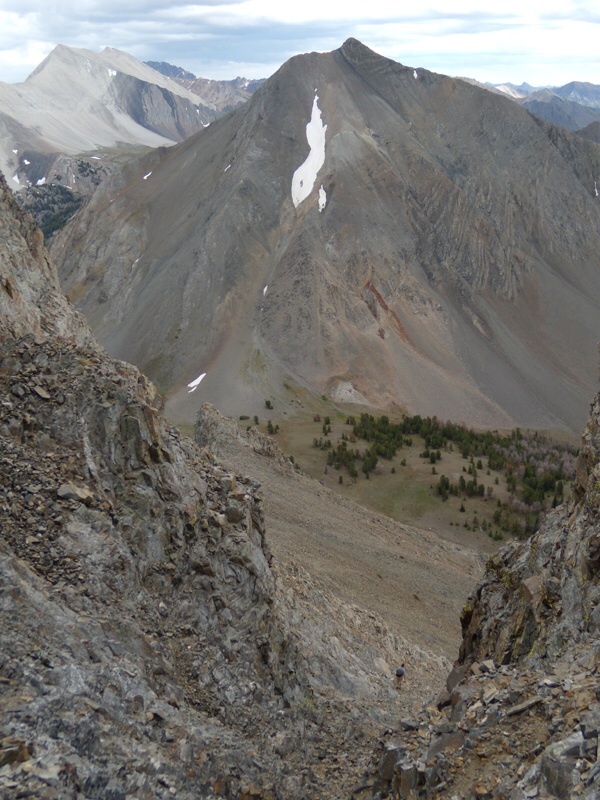 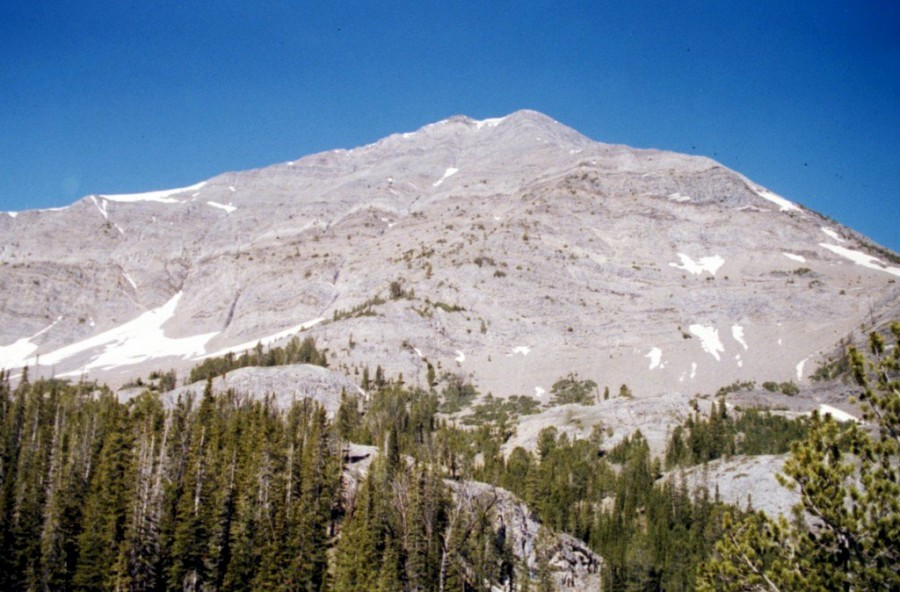 I descended the south ridge of WCP-7 as part of a ridge traverse to WCP-8. Upon my return from WCP-8 (after diverting to climb Peak 10182, which is also known as Iron Basin Peak or White Cloud Pyramid), I climbed WCP-7’s south ridge. The south ridge is mostly Class 2 with a bit of Class 3 near the summit.

The terrain is a combination of talus and scree, and the exposure on the east side of the ridge is fierce at times. Avoid the exposure by staying on the ridge crest (which is not narrow) or just to the west of it. There are nice views of O’Caulkens Lake and Bighorn Basin from this ridge. 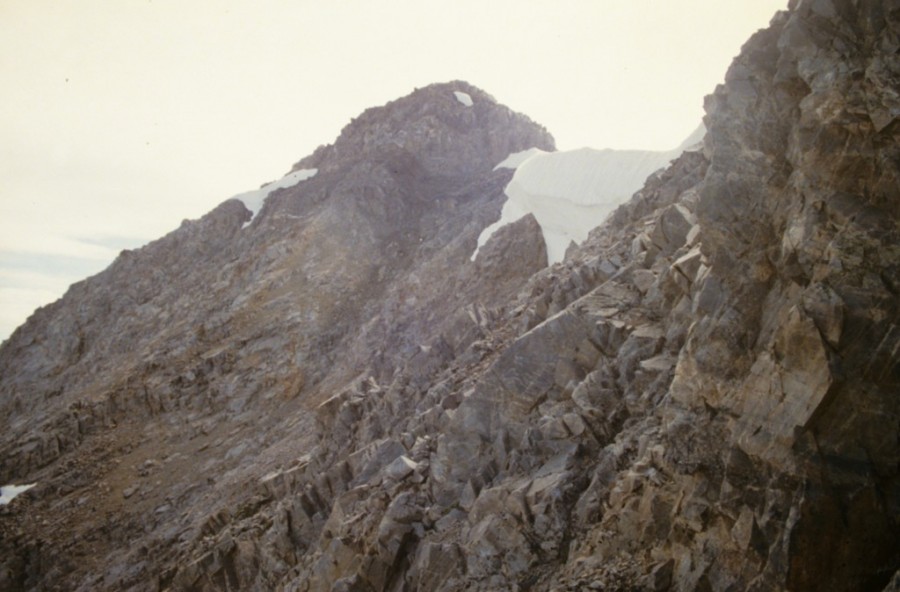 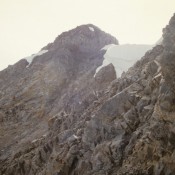 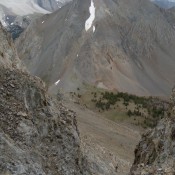