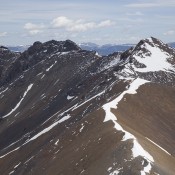 Climbing and access information for this peak is on Page 308 of the book. Rick Baugher climbed the peak twice, once via East Ridge and one via the Southwest Ridge (see the book). Larry Prescott traversed to the summit from The Brow.

“The walk to Lame Jake Peak from The Brow is an easy 90-minute stroll along a gentle ridge. One might as well take in Lame Jake Peak in the same trip as The Brow. Besides, if you climbed up from North Fork Pass Creek, you can loop back around and end up back in the canyon.”  USGS Diamond Peak 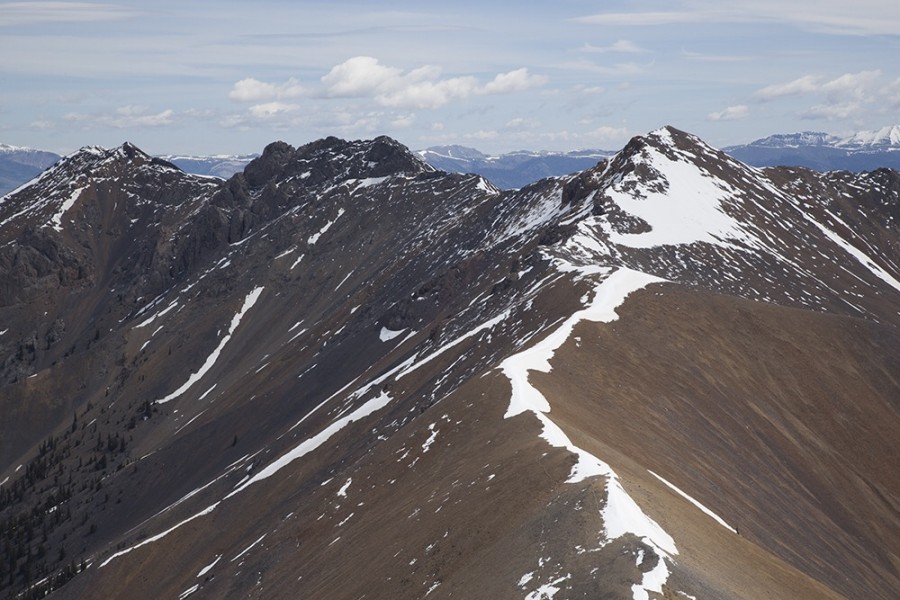