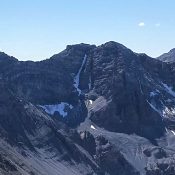 This peak is not in the book. Judi Steciak and Carl Hamke provided the following route information. See their article on the Missing Eleveners in the Climbing History Section of this site. Updated September 2018

Paragon Peak is the 26th-highest peak in Idaho. It is overshadowed by its 12er neighbor, Lost River Mountain. To the best of my knowledge, all ascents have involved first climbing Lost River Mountain and then traversing the connecting ridge. USGS Leatherman Peak 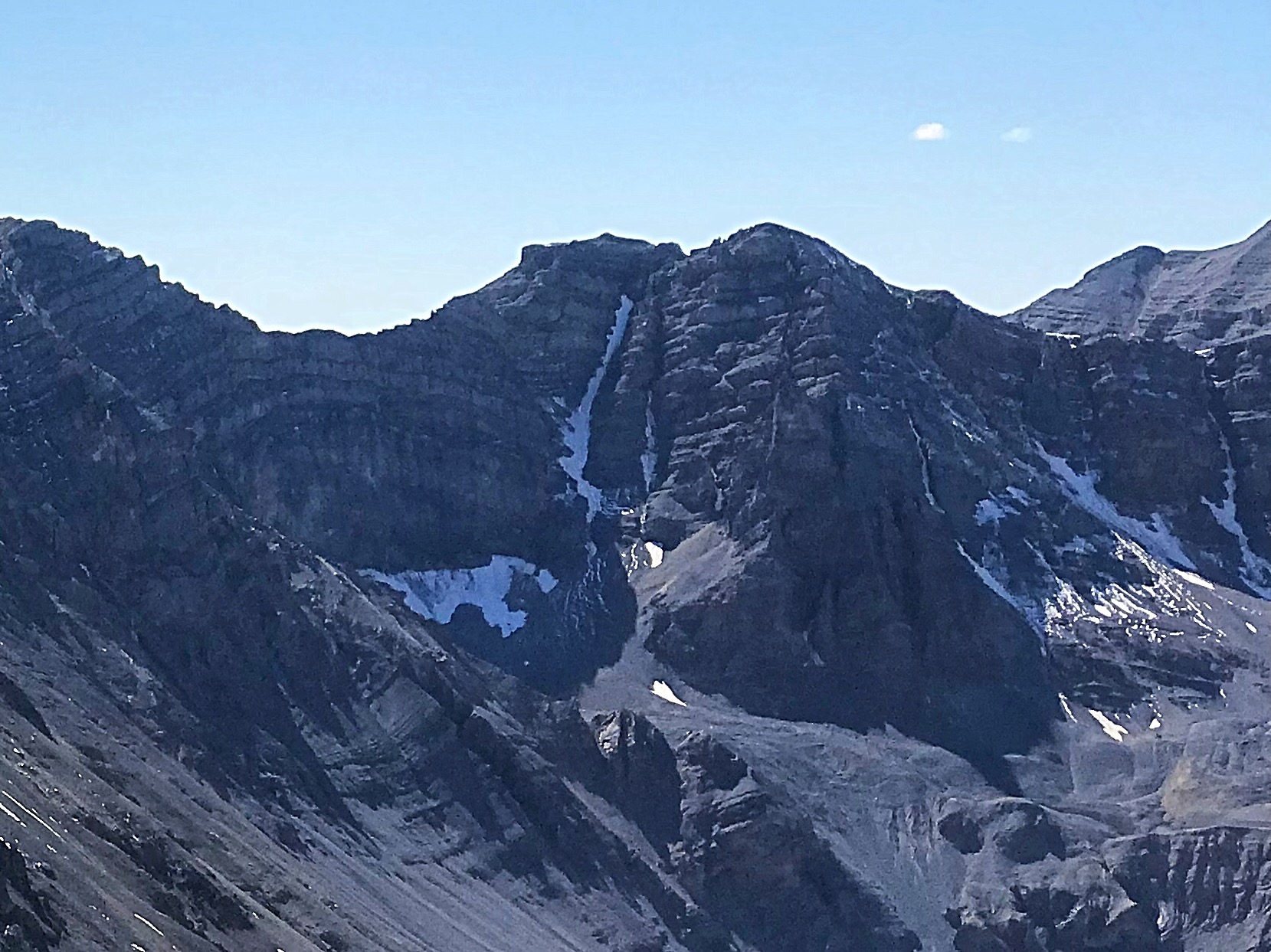 Paragon’s summit is an easy half-mile walk east from the summit of Lost River Mountain. Getting to the West Ridge is the crux of the climb. As noted above, the few climbers who have summitted the peak have accessed it from Lost River Mountain, which requires climbing the 12er first, then returning to the 12er summit before descending to the valley floor. 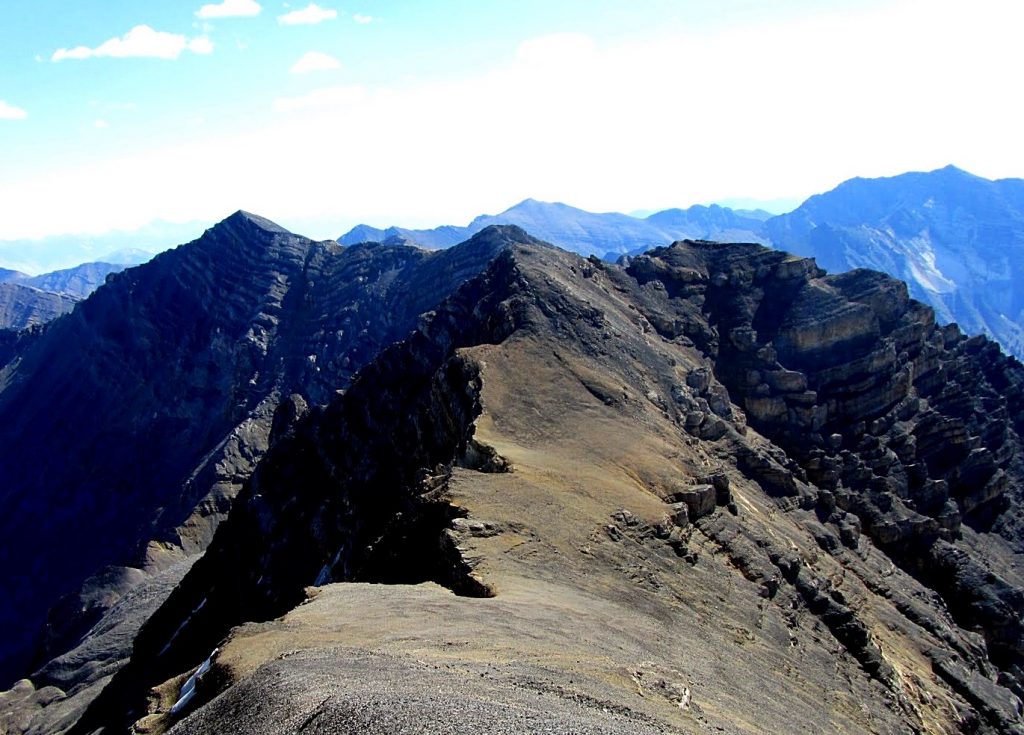 Use the Super Gully route to climb Lost River Mountain and then cross to the saddle between the two peaks. From the saddle, follow the ridge to the top.

Rick Baugher climbed the peak on May 24, 2006 with no sign of prior occupancy and suggested the name. On August 10, 2011, Paul Dixon left a note suggesting that the peak be called Baugher Peak to recognize Rick’s many routes and historical contributions to peak bagging in Idaho. However, the government will not name a peak after a living individual–so let us hope that it’s a long time before this suggestion is actionable. 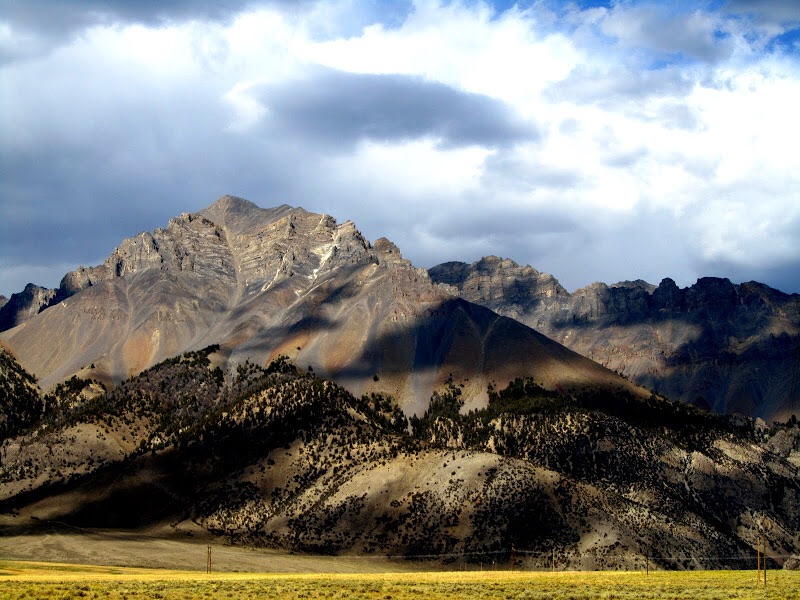 Paragon Peak is the peak hiding behind Lost River Mountain’s flank as viewed from US-93. George Reinier Photo