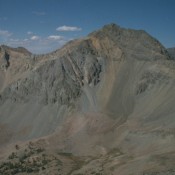 Climbing and access information for this peak is on Page 235 of the book.

Lorenzo Peak is only identified as Peak 11240+ in the book, since I was unaware of the locally used name at the time of publication. According to John Platt, the peak’s unofficial name reportedly recognizes a climber’s faithful best friend. Pat McGrane, has stated that “Lorenzo Peak is arguably the finest summit in the Boulder Mountains.”  If you decide to climb Lorenzo Peak, don’t forget to climb its neighboring summit, Bodacious Peak. For a route not covered in the book or below use this link: Boulder Basin Peak, Silver Peak and Lorenzo Peak Traverse by Derek Percoski. USGS Easley Hot Springs

Leave ID-75 [(A)(6) on Pages 240-241] at the Prairie Creek Picnic Area. Drop down to the river where you will find a wooden bridge. Cross the bridge and work your way into the unnamed drainage that leads up to the West Face. Climb up to the saddle on the peak’s Northwest Ridge. Follow the ridge to the summit. This route crosses a lot of loose talus and the ridge, like most of the ridges in the Boulder Mountains, is a conglomeration of broken rock. 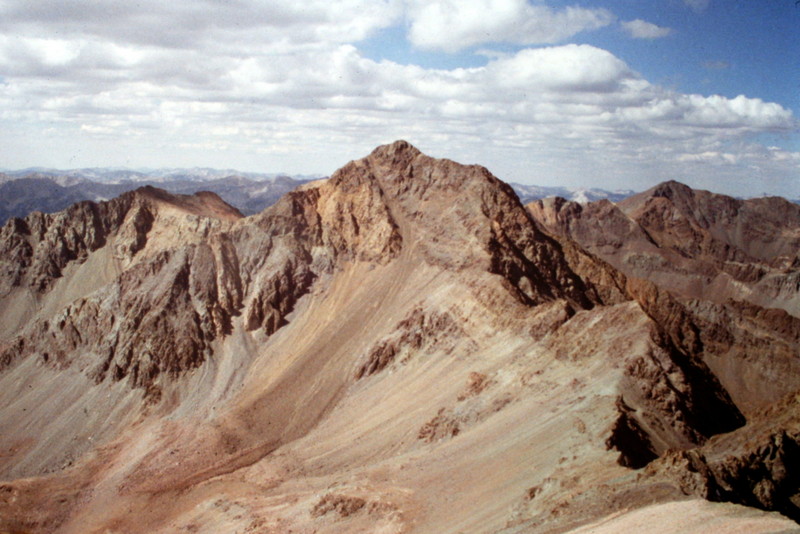 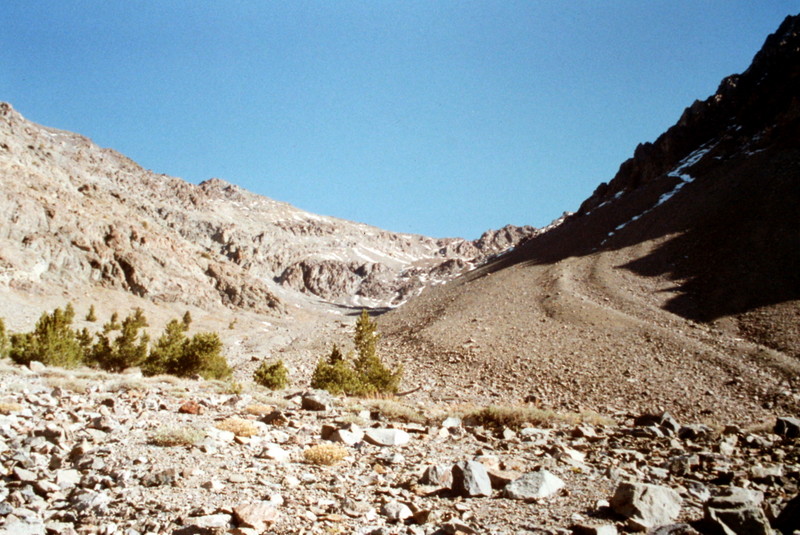 The route described in the book goes up this unnamed drainage. The talus gets worse the higher you climb. 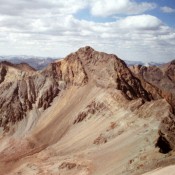 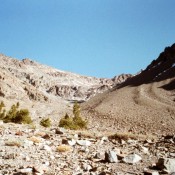