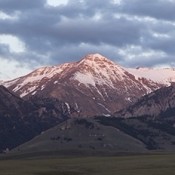 Climbing and access information for this peak is on Page 309 of the book. It is not included in the book’s index.

Big Boy Peak sits south of The Riddler on the main Lemhi Range Crest. It is seldom climbed as climbers focus on nearby Diamond Peak. In addition to the route information in the book, the peak has been climbed via a traverse from The Riddler. Details of this route are unknown but, from personal observation, the top of the connecting ridge would be difficult to follow. It looks as though ledges could be connected on the steep eastern slopes between the two peaks to make a high traverse.

You could also follow the standard route on The Riddler to around the 10,200-foot contour and then climb steep talus to the summit. Larry Prescott climbed the East Ridge which looks like a great option for ascending the peak. Use the link at the bottom of this page to read his full trip report or go to the East Ridge Route (Class 3) page for a condensed version. USGS Fallert Springs 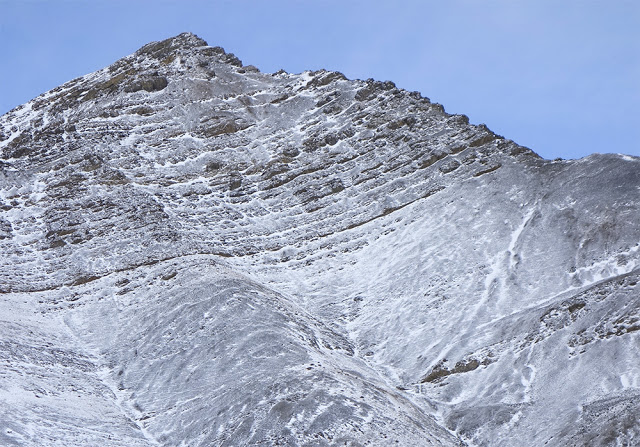 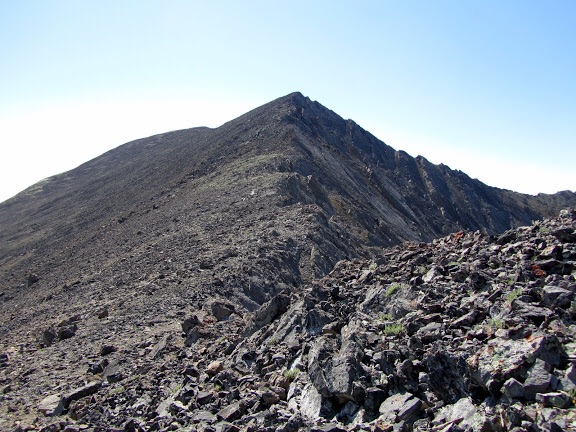 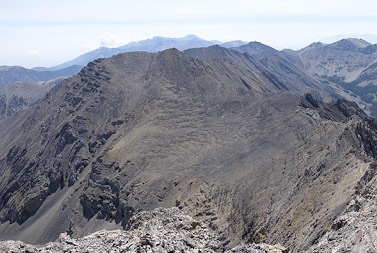 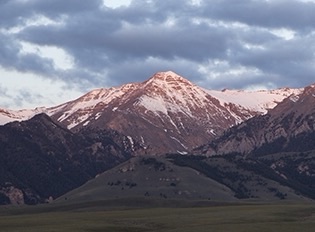 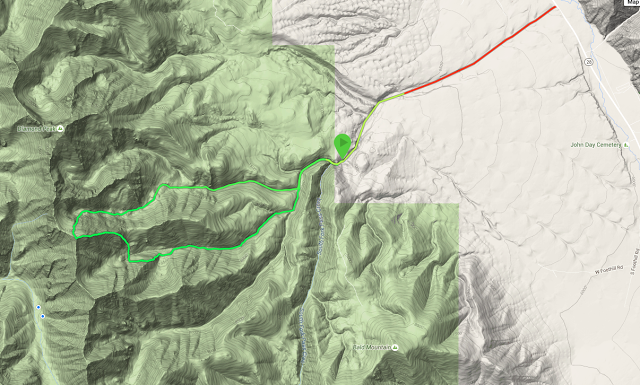 Larry Prescott’s GPS track. Use the link below to read his trip report.