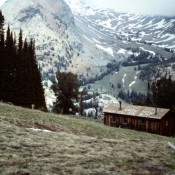 By almost any measure, the Pioneer Mountains is Idaho’s premier mountain range. Its peaks are high and wild. The rock is good. The scenic vistas are terrific. The lakes are pristine. The range stretches from west to east between Ketchum and Arco, Idaho covering a distance of nearly 50 miles. At its widest, the range is nearly 25 miles wide.

The range offers a wide range of climbing opportunities from Class 2 hikes like Johnstone Peak to technical peaks like Brocky Peak, with every shade of climbing difficulty in between. The website contains many more peaks and routes than the book. The Wildhorse drainage on the range’s east side offers an exceptional collection of technical climbs. Pat McGrane’s “Wildhorse Classics” is the ultimate guide to technical climbs out of the drainage. Check it out! 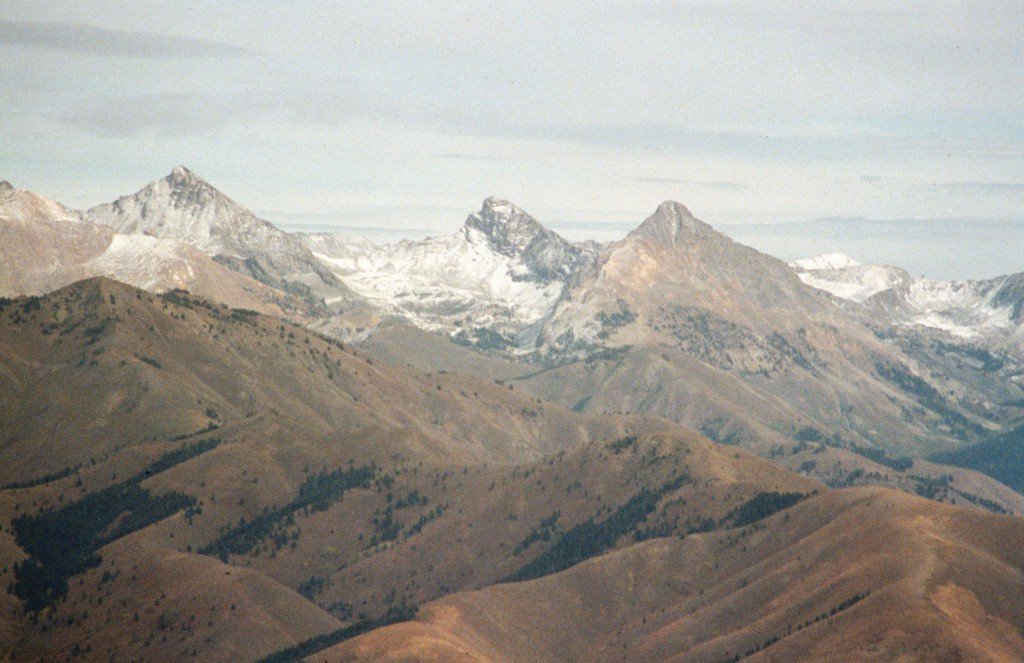 The lower slopes of the Pioneer Mountains are a mix of pine and aspen groves and meadows that are often covered with lush wildflowers.

The eastern lobe of the range is bordered by Copper Basin, a remote high mountain valley. This view of the main crest [from the Fin (left) to Big Black Dome (right)] is from the Lake Creek Campground. 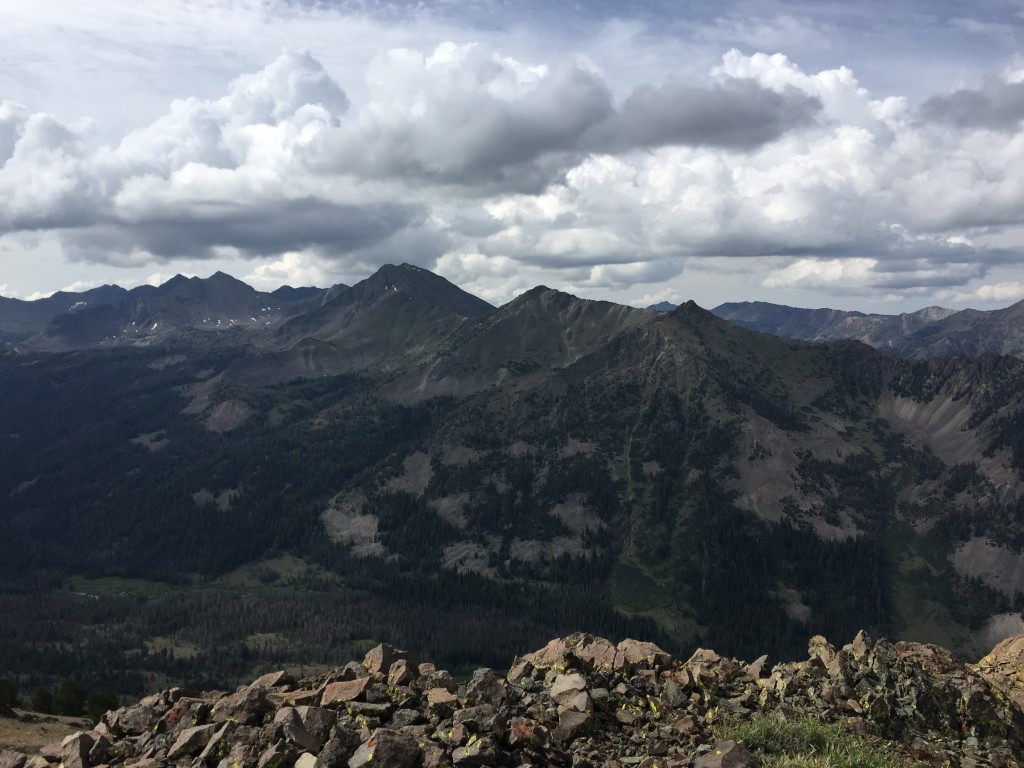 Looking southeast across the Lake Creek drainage toward Atlas Peak.

Howard Peak as viewed from the north slopes of Brocky Peak.

Pioneer vista as seen from the slopes of Brocky Peak. 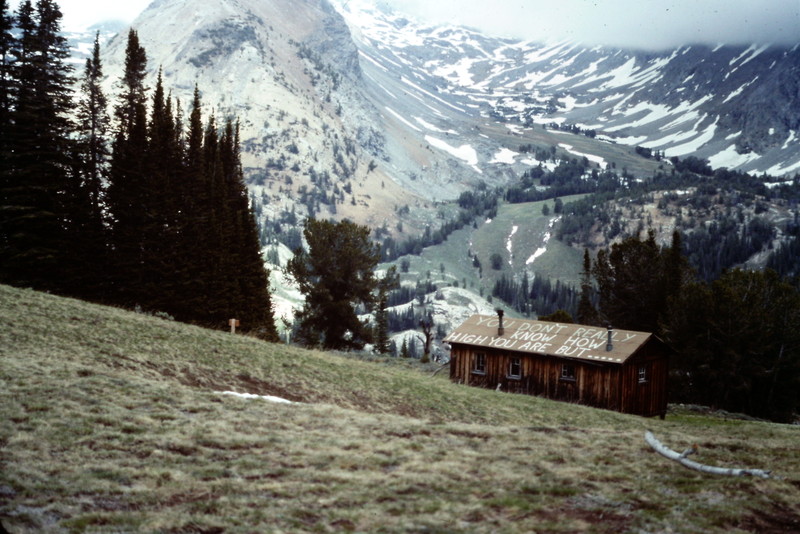 Pioneer Cabin, one of the best view points in Idaho, is a eight-mile round trip hike from Corral Creek. 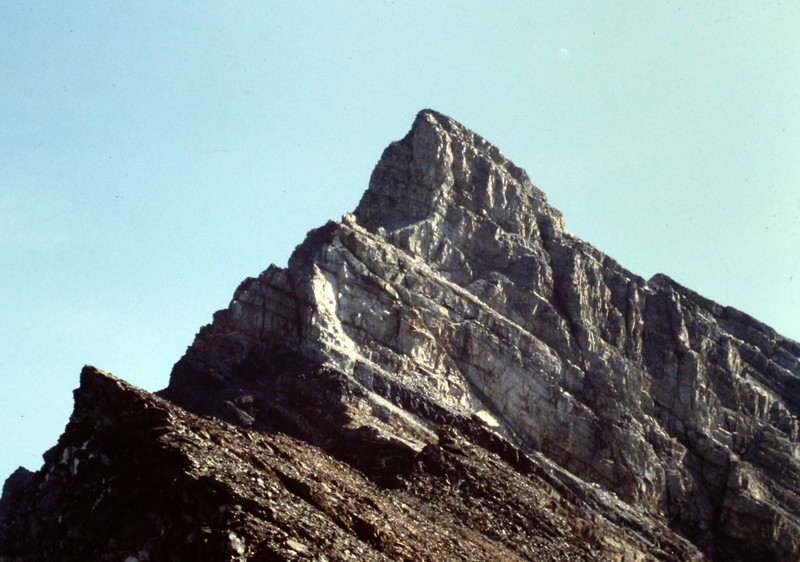 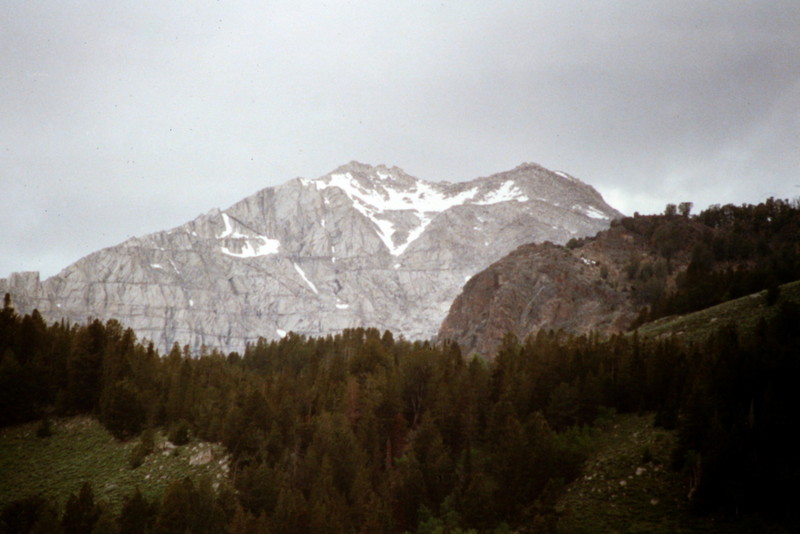 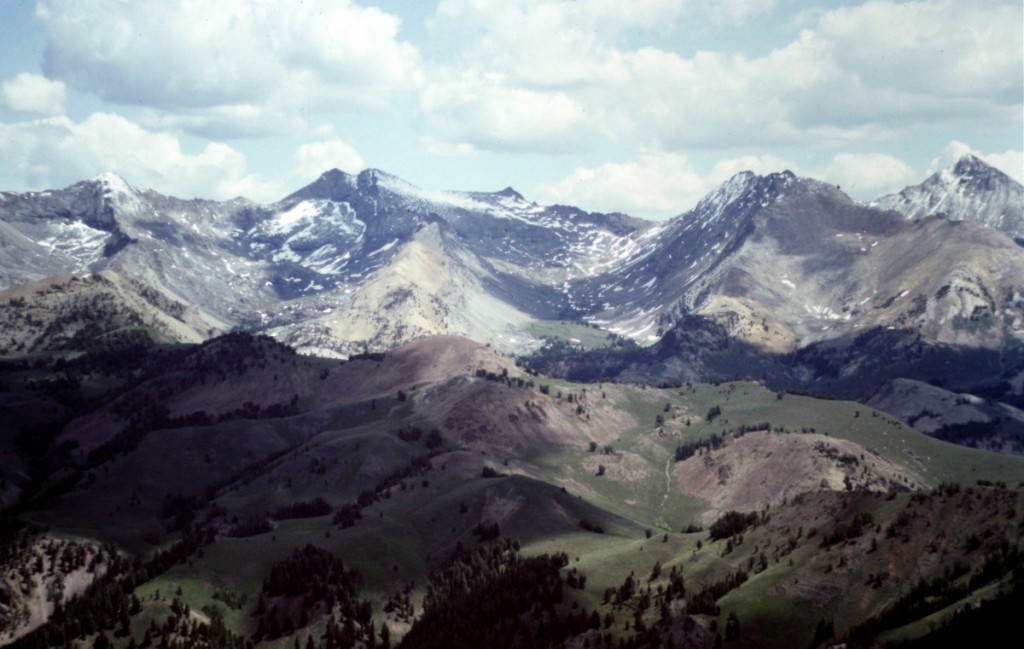 The Pioneer crest as viewed from Johnstone Peak. Goat Mountain is the two-humped peak on the right horizon. Handwerk Peak is below it to the left. Duncan Ridge is next and then Hyndman Peak. 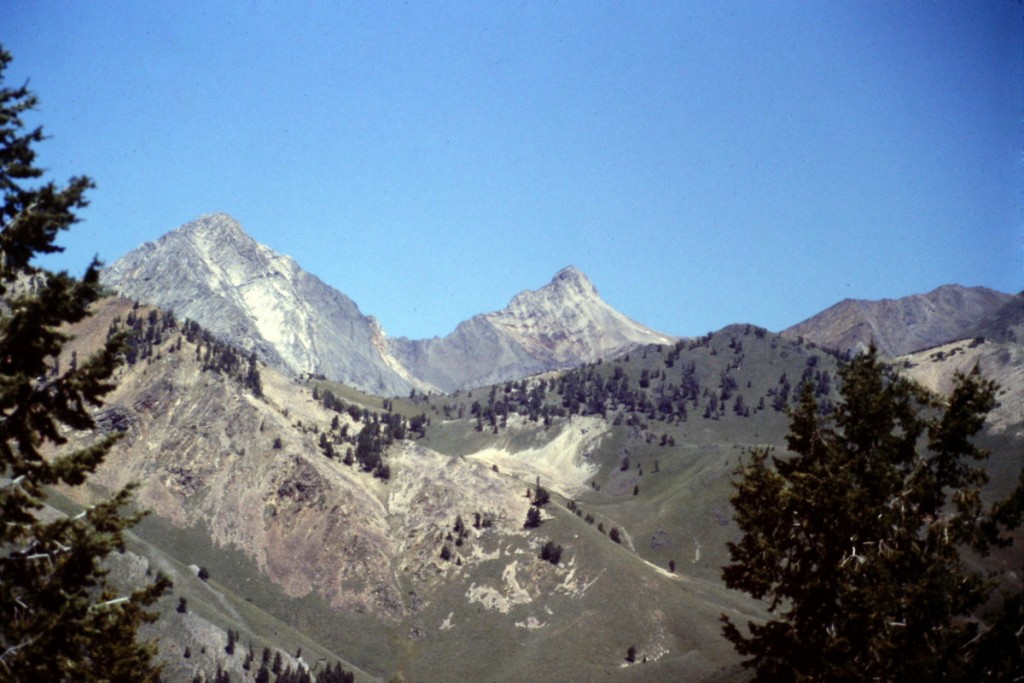 Cobb Peak and Old Hyndman Peak as viewed from the lower slopes of Grays Peak.

Winter panorama of the central Pioneers as viewed from the summit of The Box. Matt Durrant Photo 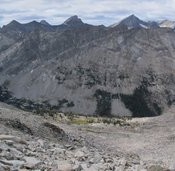 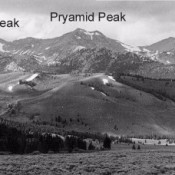 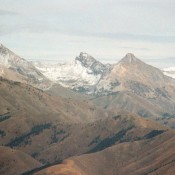 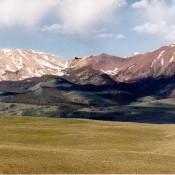 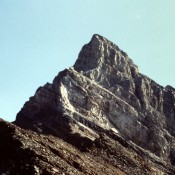 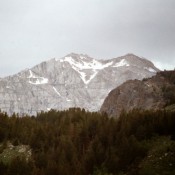 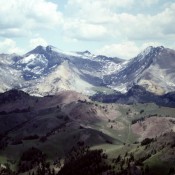 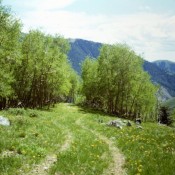 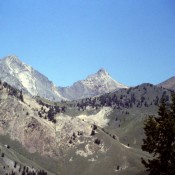