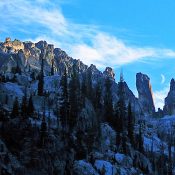 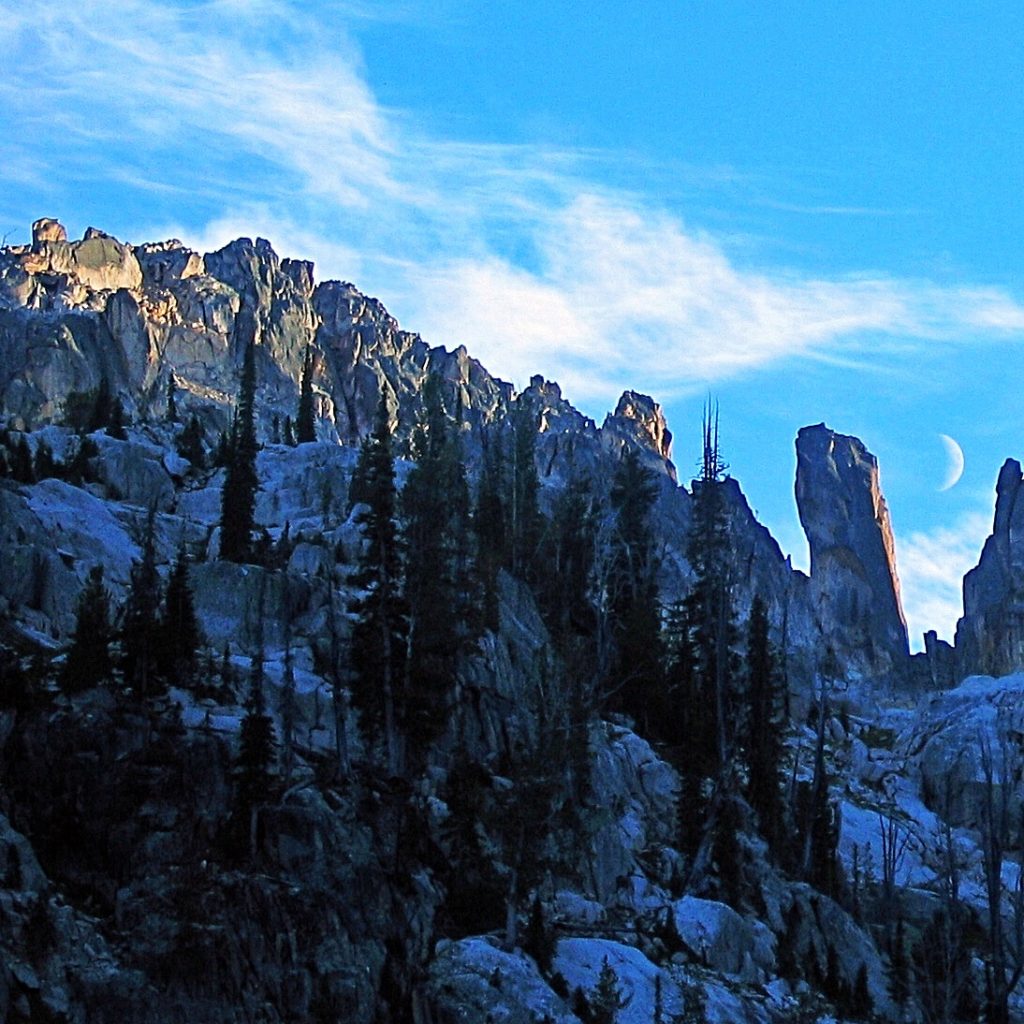 Peak 10100 with The Leaning Tower of Pisa on the right. Ray Brooks Photo