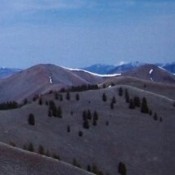 Volcanoes and related igneous flows are a staple of the Pacific Northwest landscape, so it is interesting to observe that Idaho’s highest mountain range presents a 60-mile front of sedimentary limestone. How did these Lost River Mountains align the way they did and how did they reach their current height? Much can be explained by the movements of the North American tectonic plate over the last 11 million years, when compression and extension forces initially faulted the surface crust. Also, 2 glaciations over the past 100,000 years left their mark. But a far more powerful source, arising from deep within the earth, are the volcanoes.

Their presence can be seen along much of the back side of the Lost River Range. The largest igneous flow begins at the mouth of Pass Creek, continues north then northwest, to form a large apron around the range. The keen observer, with a little imagination, can trace the roots of long-gone Mesozoic stratovolcanoes on the order of Rainier and Orizaba. The limestone which piled up against their eruptive flanks gave the birth to our Lost River Mountains. Three stratovolcano locations tentatively identified are: Arco Valley (between King Mountain and Arco Hills), Wet Creek Basin and Upper Pahsimeroi. 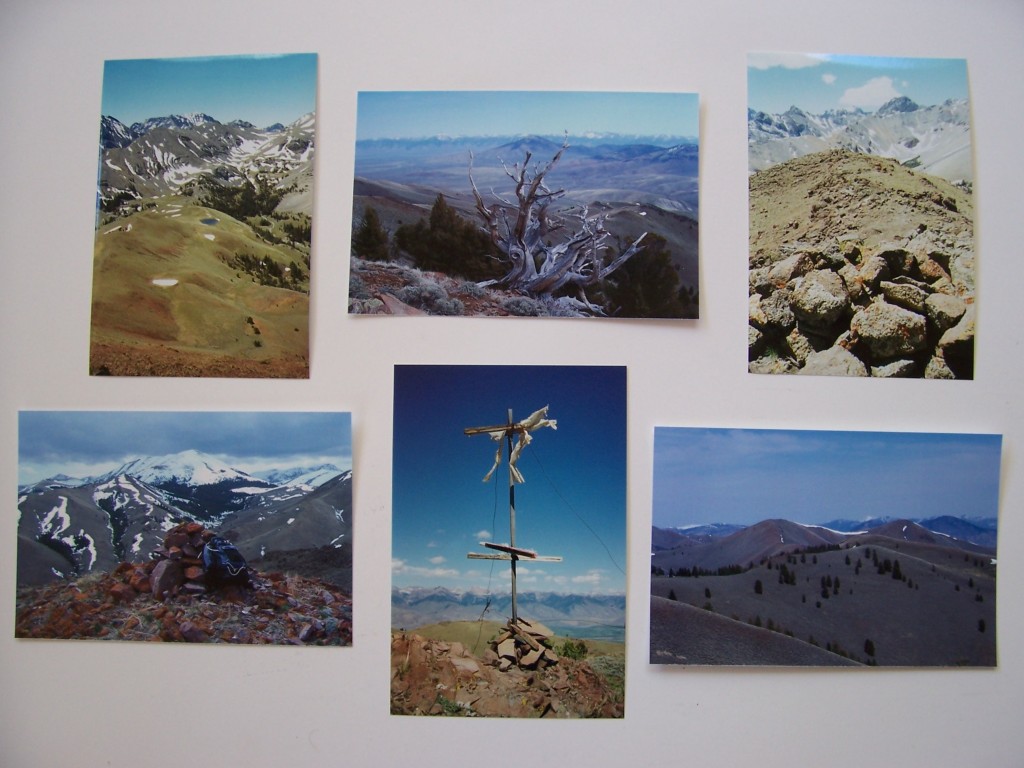 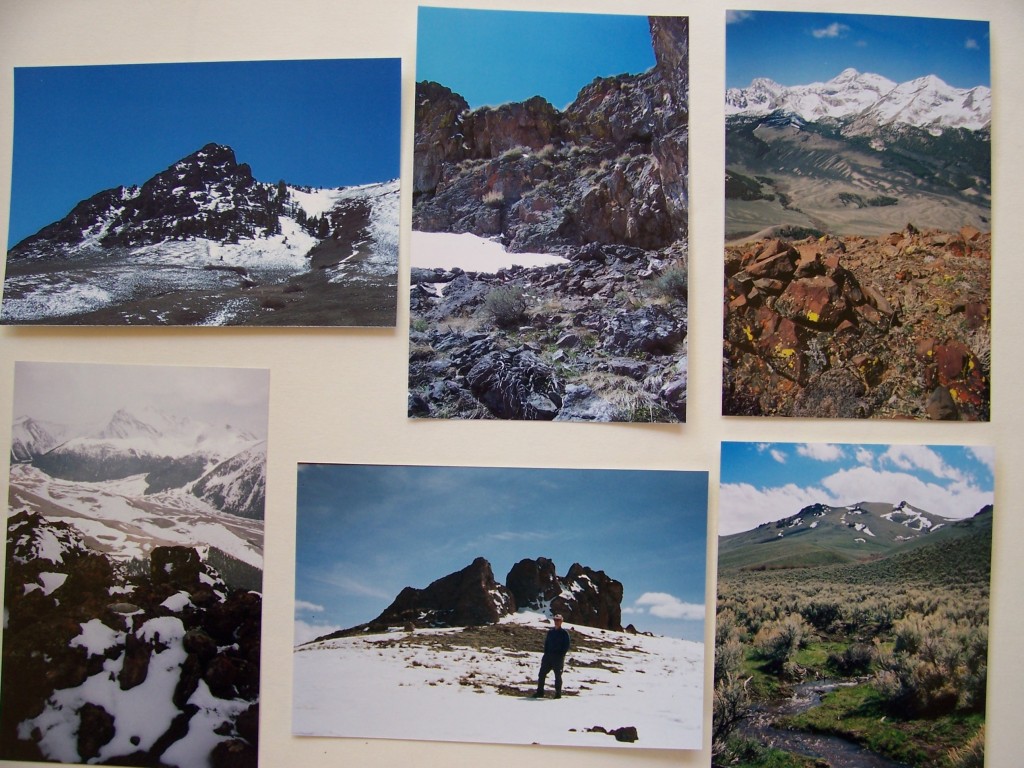 SQUAWTIP (9,046 feet): The most prominent topographic feature in the Burnt Creek area. A conical peak of rugged andesite breccia. There is no easy line to the summit. First ascent by Lee Morrison and Lester Walker, USGS (1934-1935). The easiest way up Squawtip is a zig-zag climb on its East Face and gully system. The average slope angle is 65 degrees (2007).
CAMPION PEAK (9,597 feet): A 2005 cairn and view SW to Borah Peak. Campion is a pink alpine flower.
SPRING HILL MOUNTAIN (9,449 feet): A 1932 benchmark placed by E. M. Buckingham. View to Doublespring Peak (1996).
DRABA HILL (9,315 feet): Above Horseheaven Pass. Draba is a bright yellow circumpolar flower abundant in this area (2005).
BABY PEAK (9,191 feet): Heads Baby Creek in lonely cowboy country (2005).
Any errors of opinion or observation in this article are mine alone. Rick Baugher (May 2007)