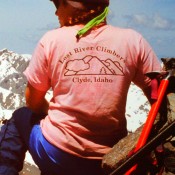 Back in the 1970s when I started to climb, it seemed as though every climber was associated with some sort of climbing club. Some of these clubs were organized with large memberships and others were amorphous amalgamations of small groups of climbers who came up with a club name when they signed a register, but after a climb or several climbing seasons never proceeded to create a formal entity. The Lost River Climbers was derived from this tradition. This club had no legal formation, no dues and no officers. To join the club all a person had to do was to climb Hawley Mountain in the Hawley Mountains under a Full Moon in June, July or August.

In 1980, I was running Young Adult Conservation Corps and my crew spent two years from March to November building fences and other conservation projects. We had our camp along Wet Creek on the North Side of Hawley Mountain, a few miles west of Clyde, Idaho (a town that has since disappeared). Every day, we looked at that mountain. Although we worked hard, the crew kept asking if we could climb the peak. So one night in June, the crew and I climbed the peak under a Full Moon and the Lost River Climbers Club was born.

The next year, I had a different crew and that crew also found the lure of Hawley Mountain irresistible and we once again climbed the peak under another Full Moon. 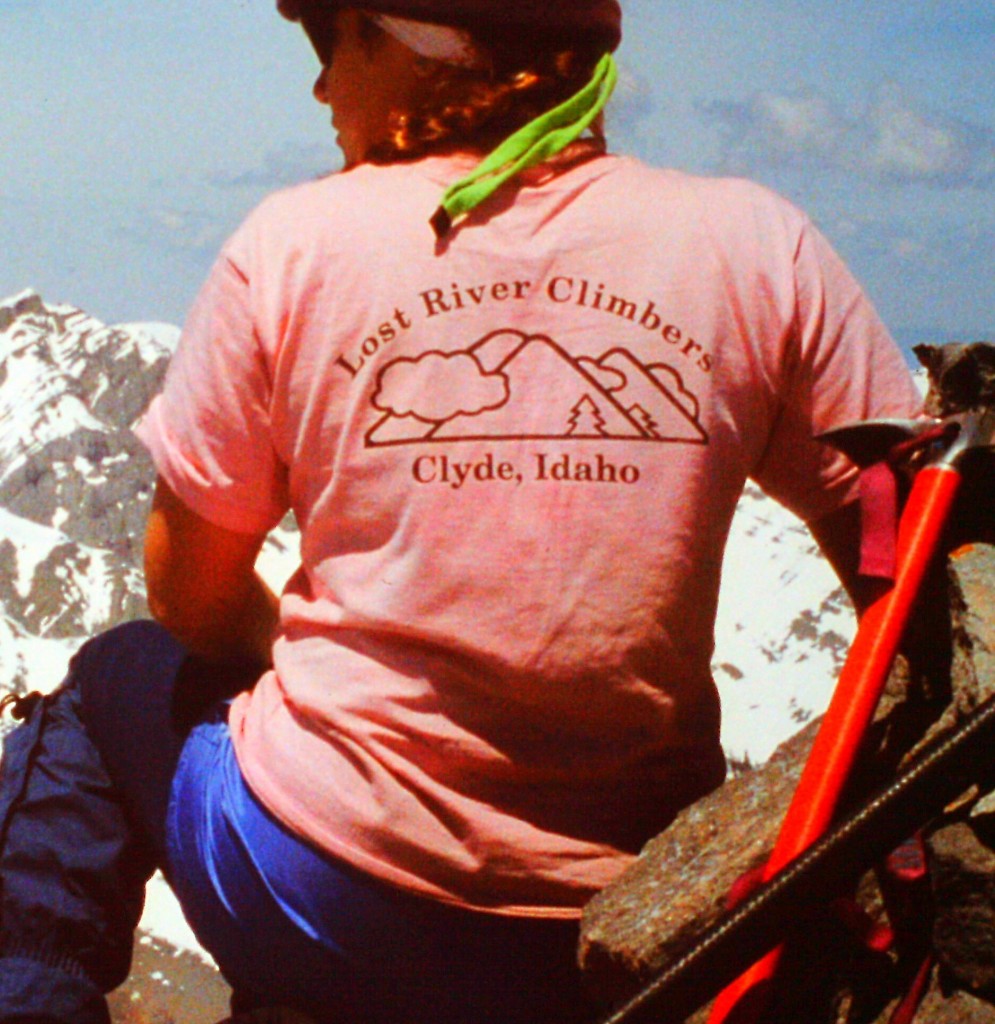 The Lost River Climbers T-shirt. Accept no such substitutes. 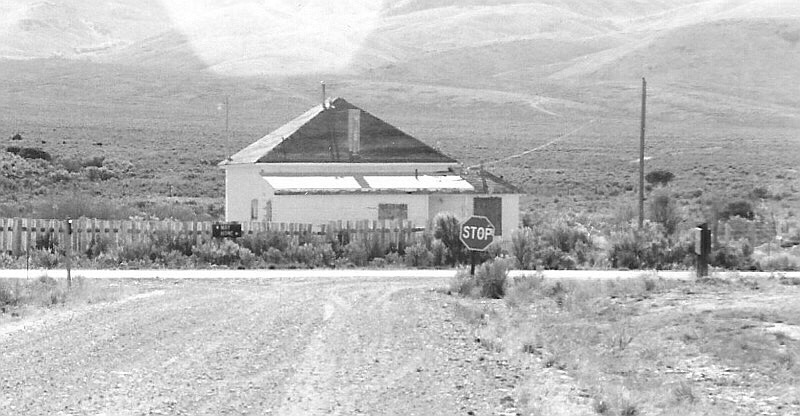 There was a one-room schoolhouse holding classes in Clyde until the mid-80s.