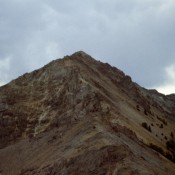 The history, evolution and process of naming mountains is discussed on Pages 32-33 of the book. However, the specific origin of official (and unofficial) mountain names is often not documented. The public can submit proposed names for peaks via the U.S. Geological Survey’s U.S. Board on Geographic Names website. But often, and especially before the Internet, names that were not officially designated through the Board tended to come and go with time. Now unofficial peak names are showing up on Google Maps and other websites, giving unofficial names some semblance of approval and permanence.

This page contains historical information (in alphabetical order) on the origins of Idaho peak names. Do you have an article or another document about the naming of an Idaho mountain? Share it with us through our update form and we will feature it here!

Fenn Mountain is one of the most impressive summits in the Clearwater Mountains and is one the peaks identified as the Selway Crags. 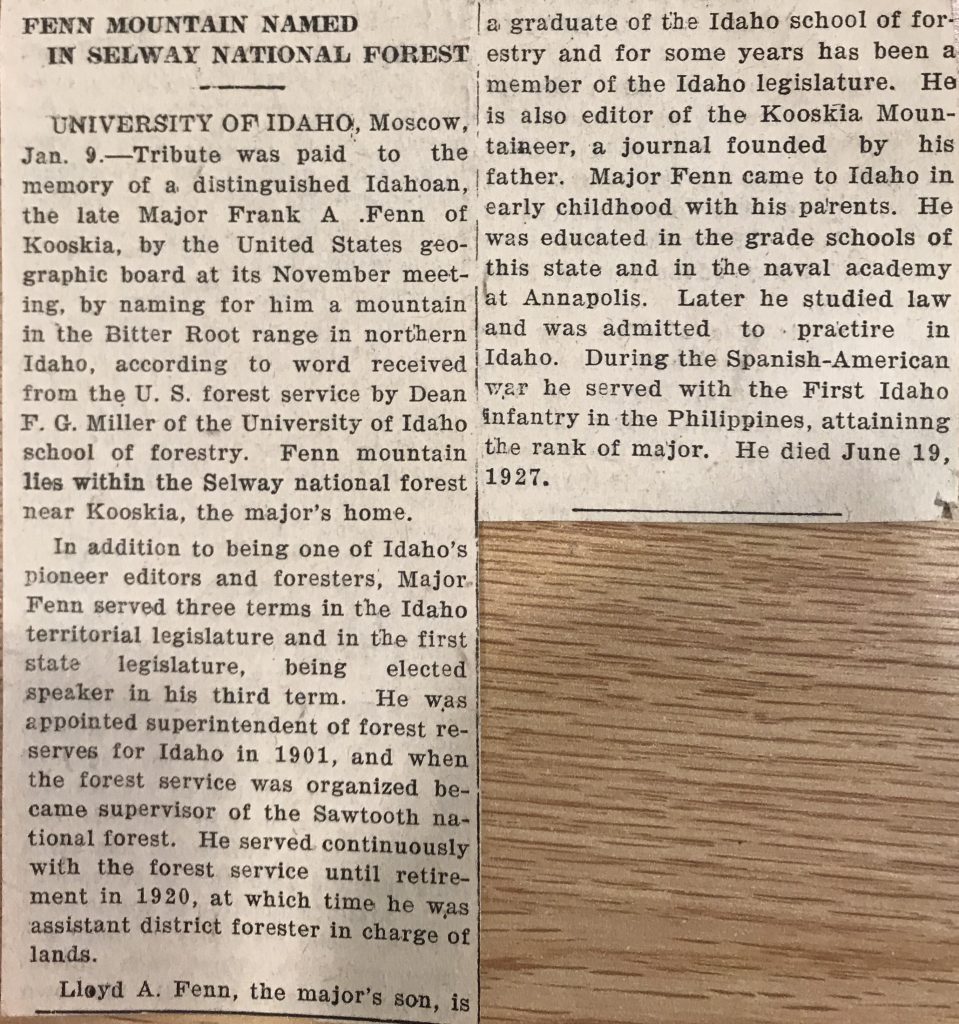 January 13, 1928. I believe this article is from the Idaho Statesman.

Frank Fenn was the first supervisor of the Clearwater National Forest headquartered in Kooskia that included all of the Lochsa-Selway country.  Fenn had an illustrious career before taking up public forest management in 1901: he was a student at the first public school in Idaho, at Florence; was a cadet at the U.S. Naval Academy; was a participant in the Nez Perce Indian War of 1877; was Speaker of the House in the first Idaho Legislature; and was a major in the U.S. Army during the Spanish-American War.  He retired from the Forest Service Regional Office in 1920 and moved back to Kooskia, where he died in 1927. 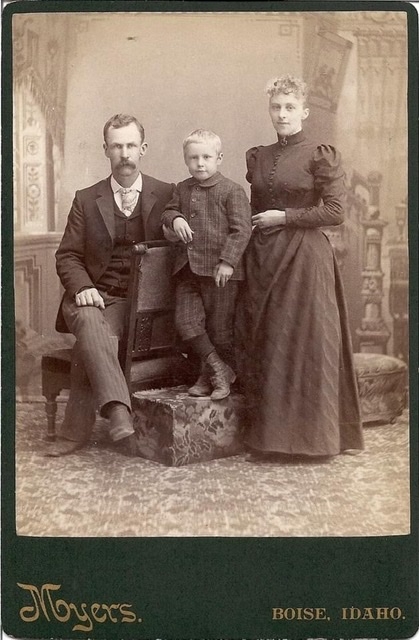 As explained in this 1949 press release Billie Knox is responsible for the use of the name “Gospel” for north Idaho two peaks, Gospel Peak and Gospel Hill as well as the Gospel Hump Wilderness. 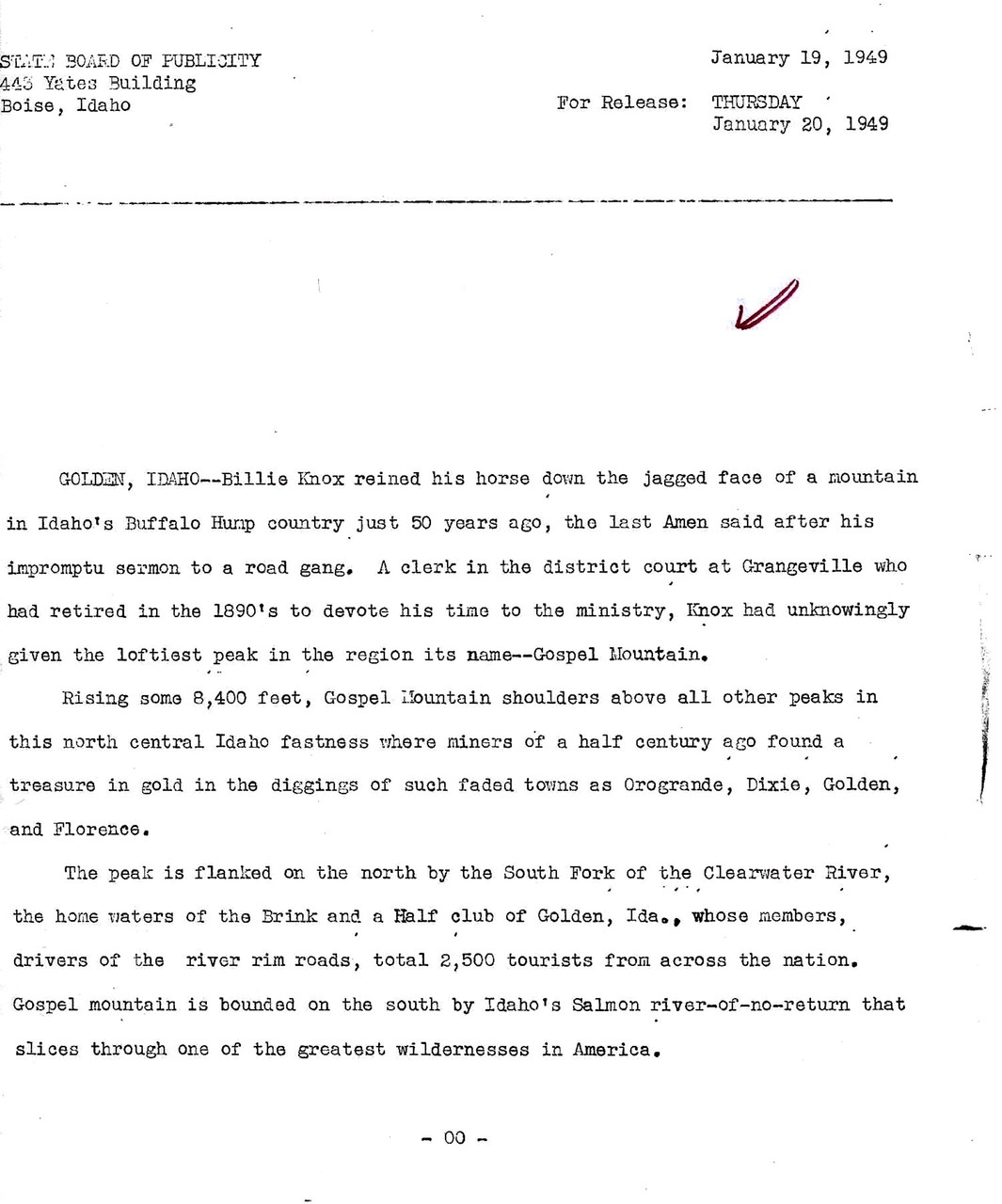 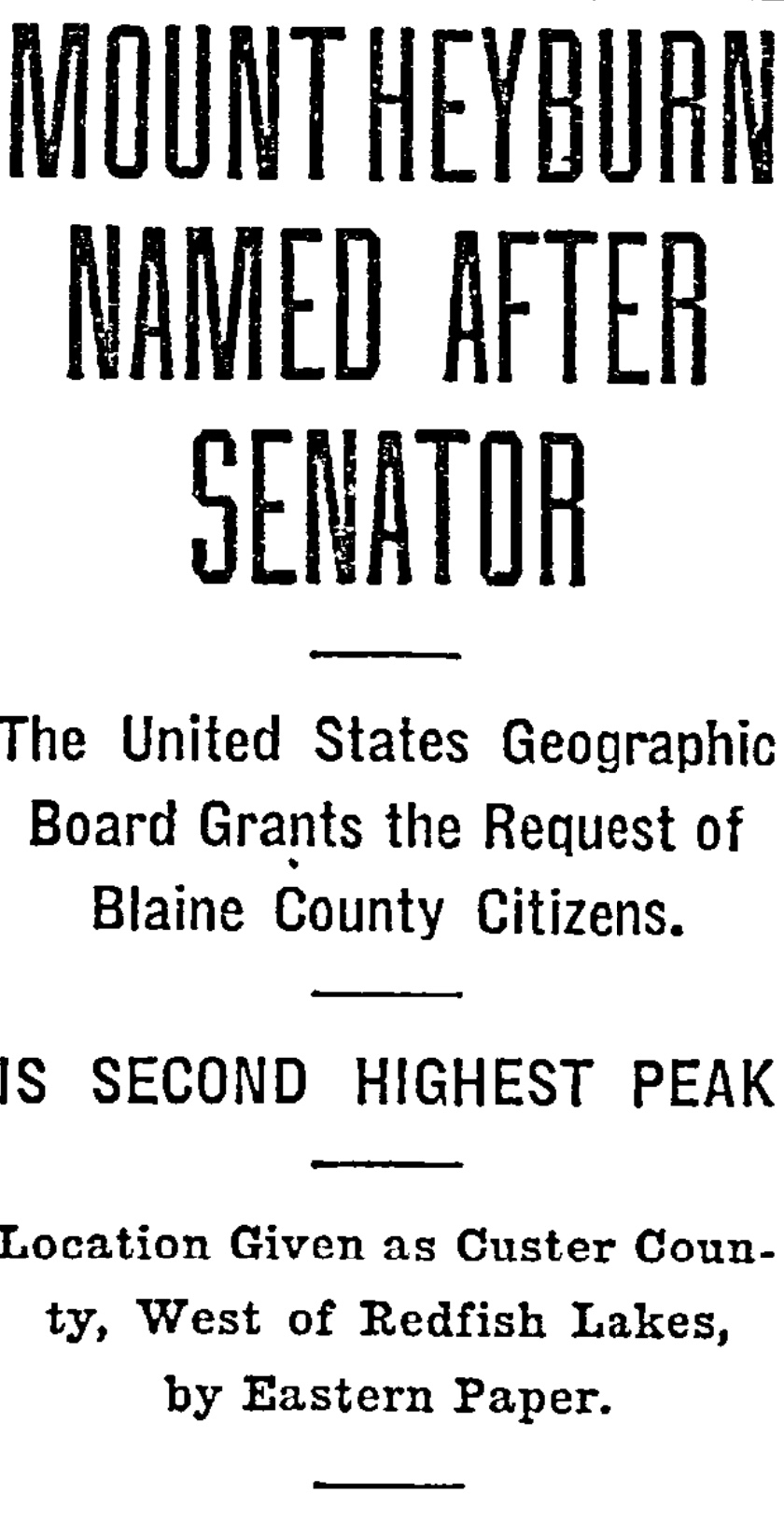 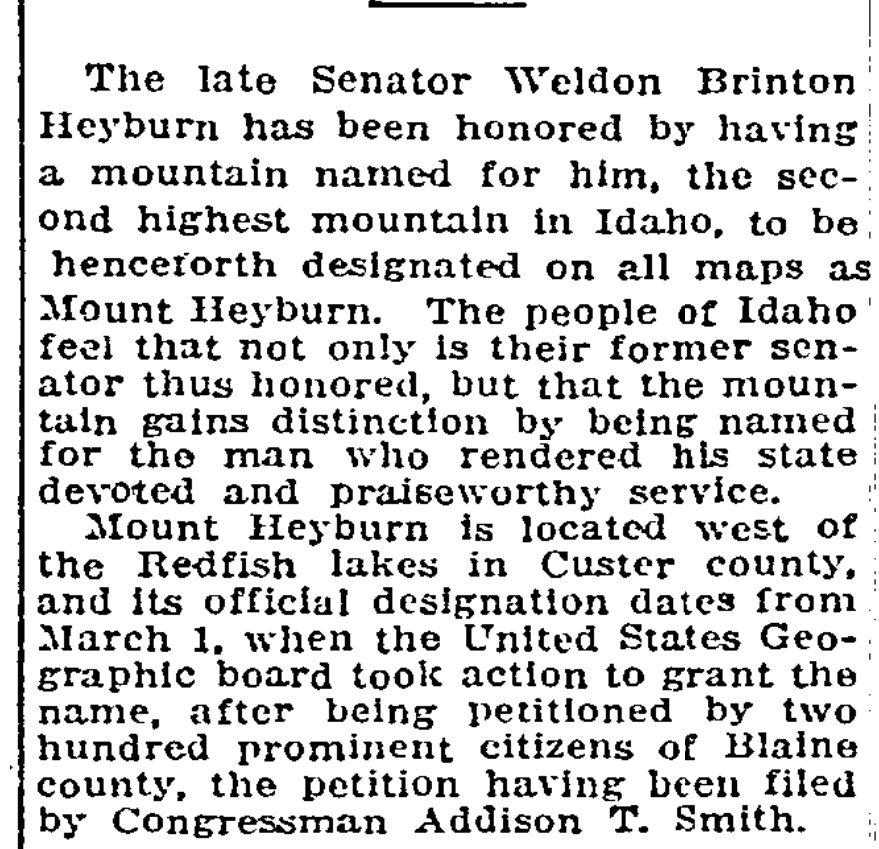 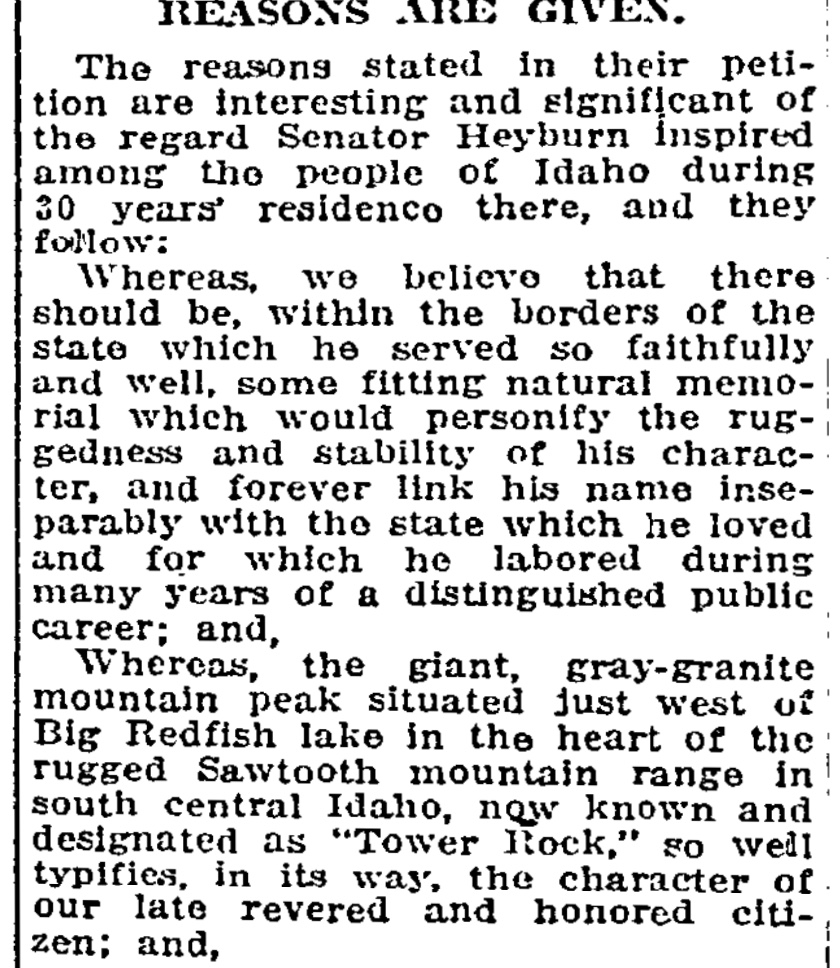 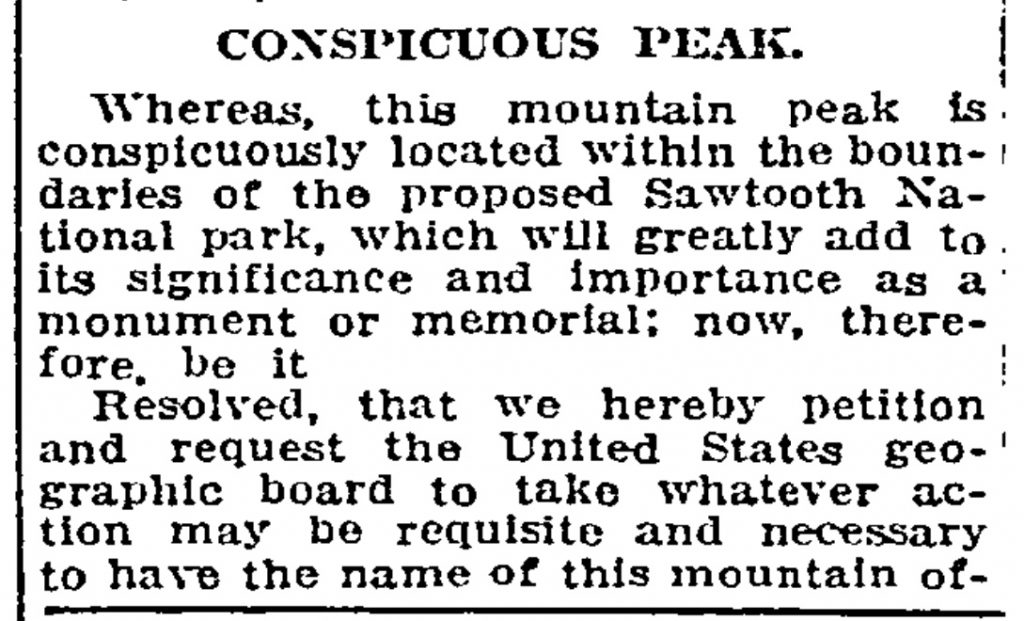 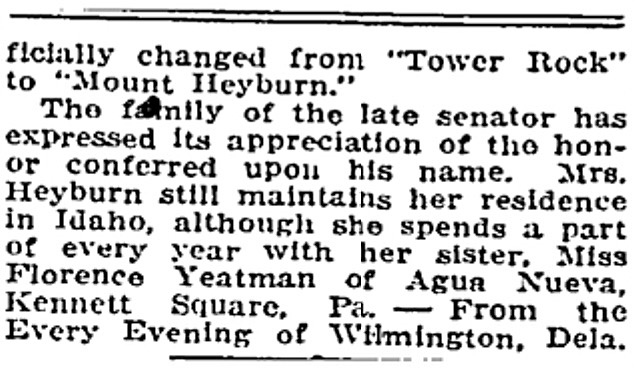 The dispute referenced in the caption found below was eventually resolved in Gideon’s favor. 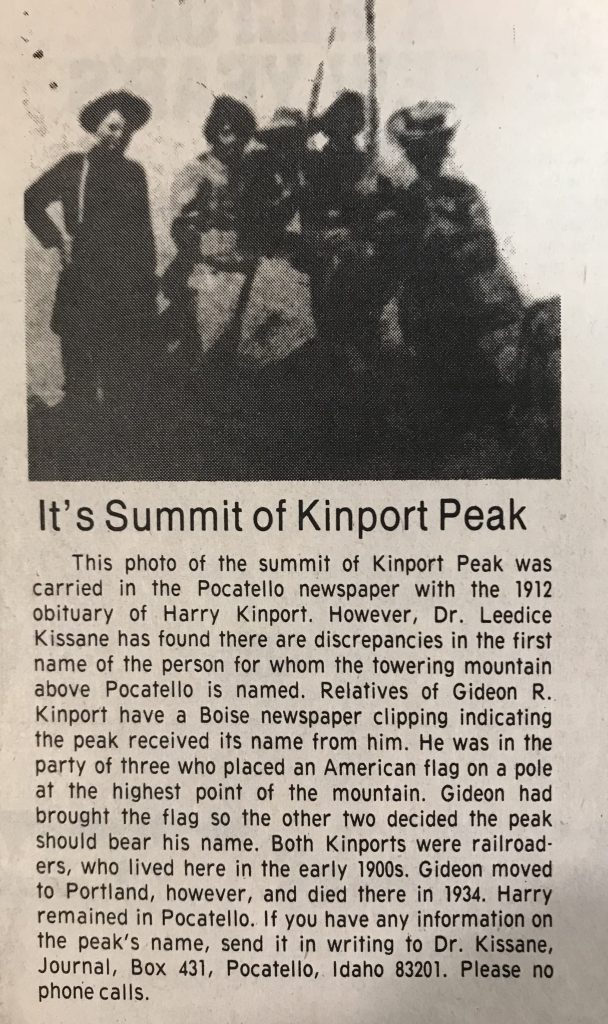 An article from the Idaho State Journal. Date unknown. 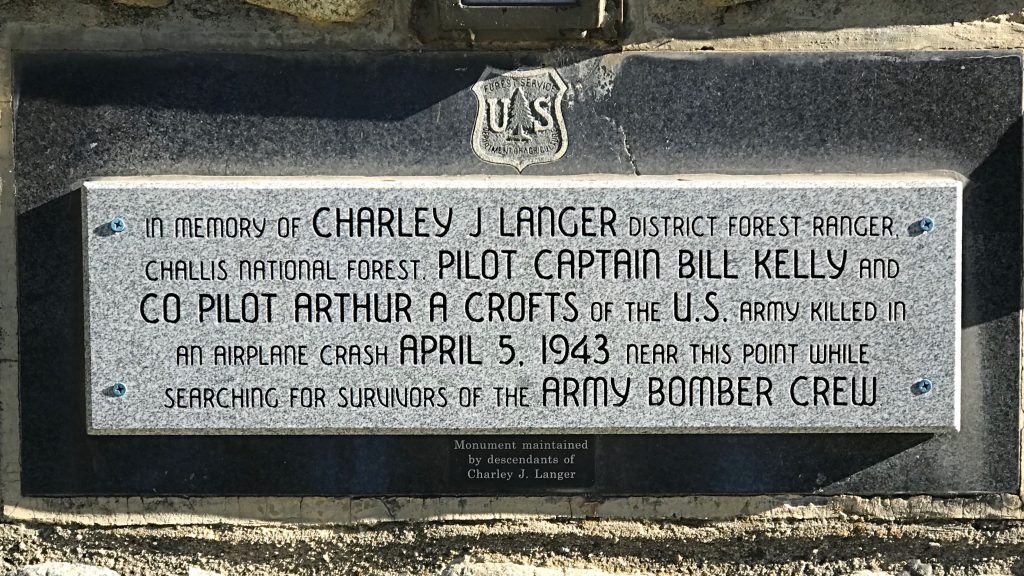 This memorial at the Langer Lake trailhead provides the history behind the Langer name.

This is the register left by Mr. and Mrs. George Saviers who climbed the peak while on their honeymoon in 1947. Later climbers adopted the Saviers name for the peak. 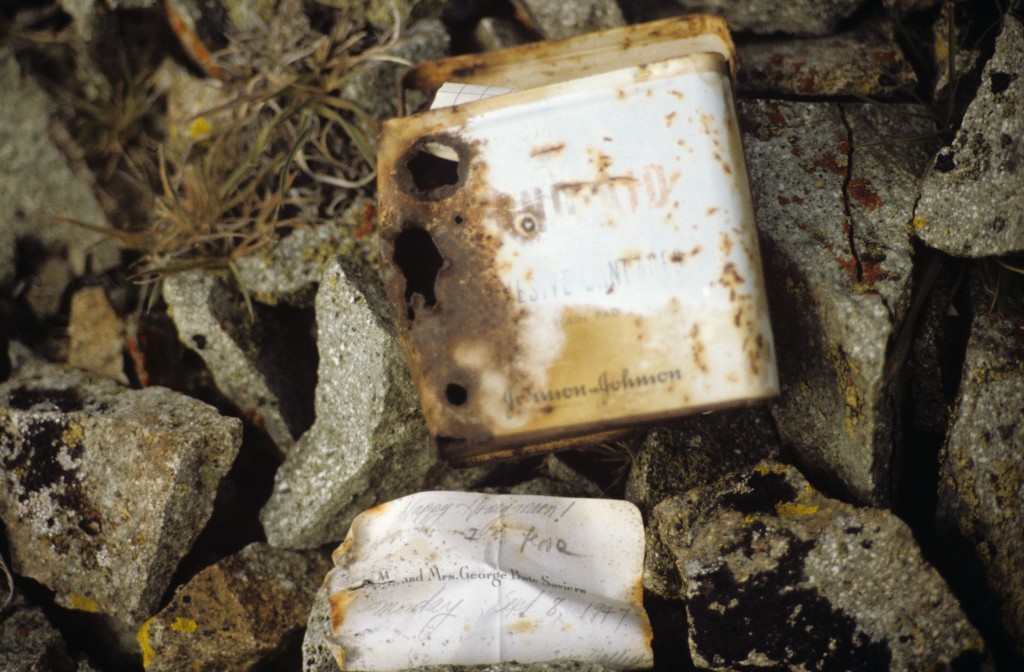 The summit register found in 1987 and left by Mr. and Mrs. George Saviers who climbed the peak on their honeymoon.

This excerpt is from an Idaho Statesman Column by Dick d’Easum entitled “The Hills of Home.” The article shows an interesting side of the peak’s namesake. 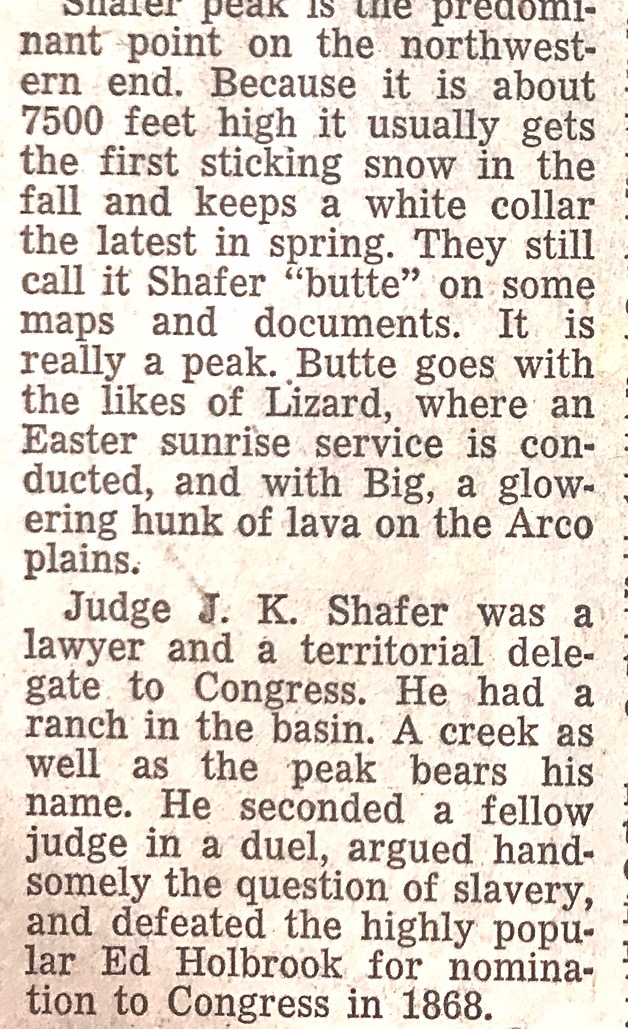 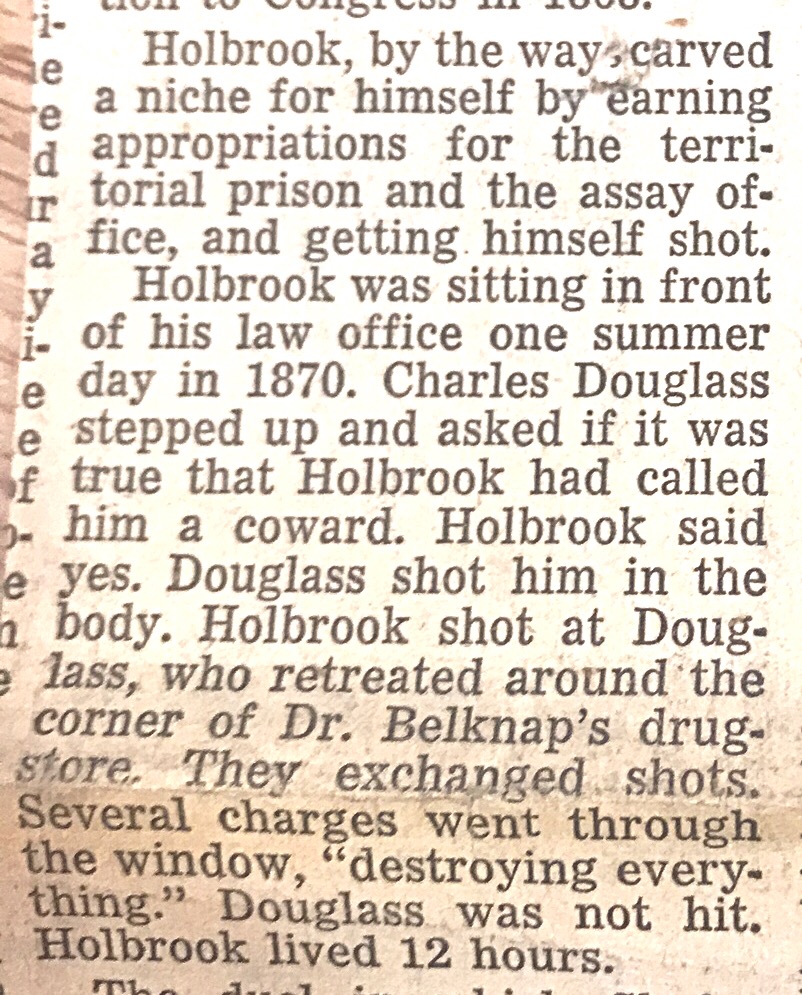 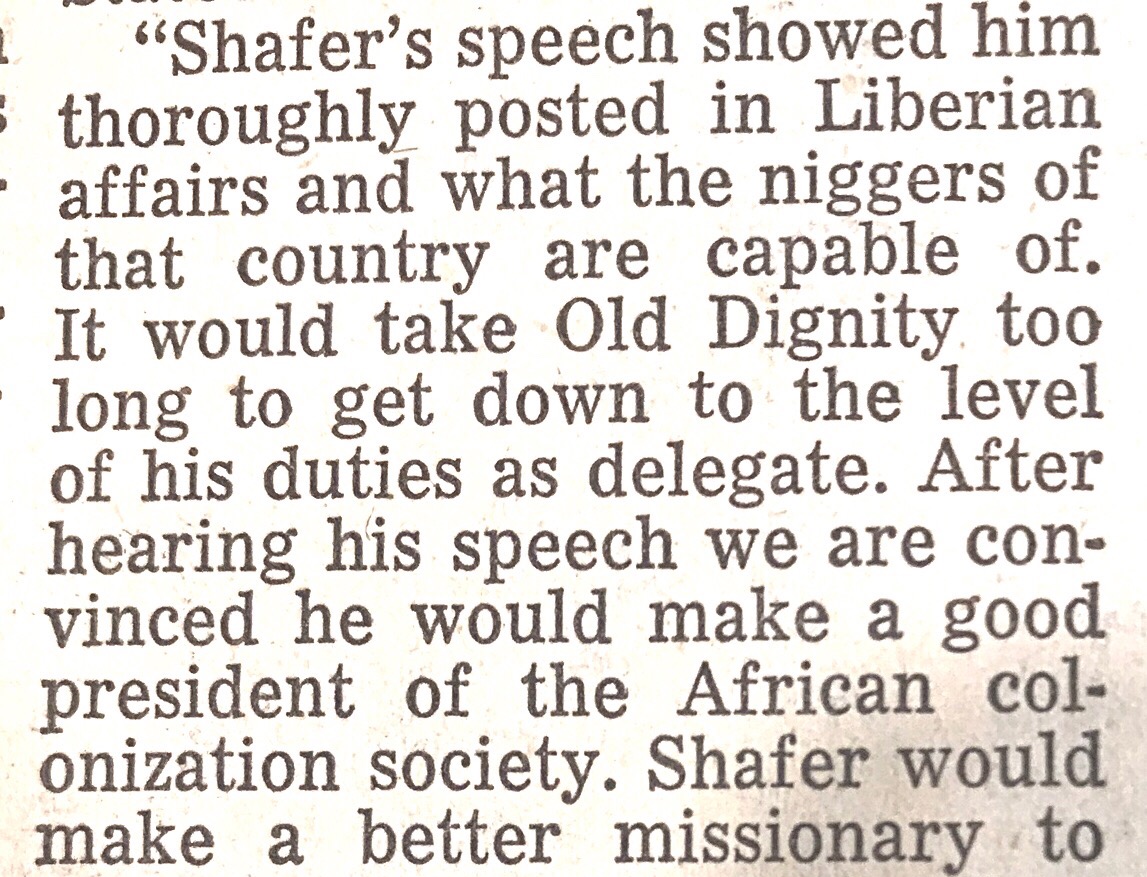 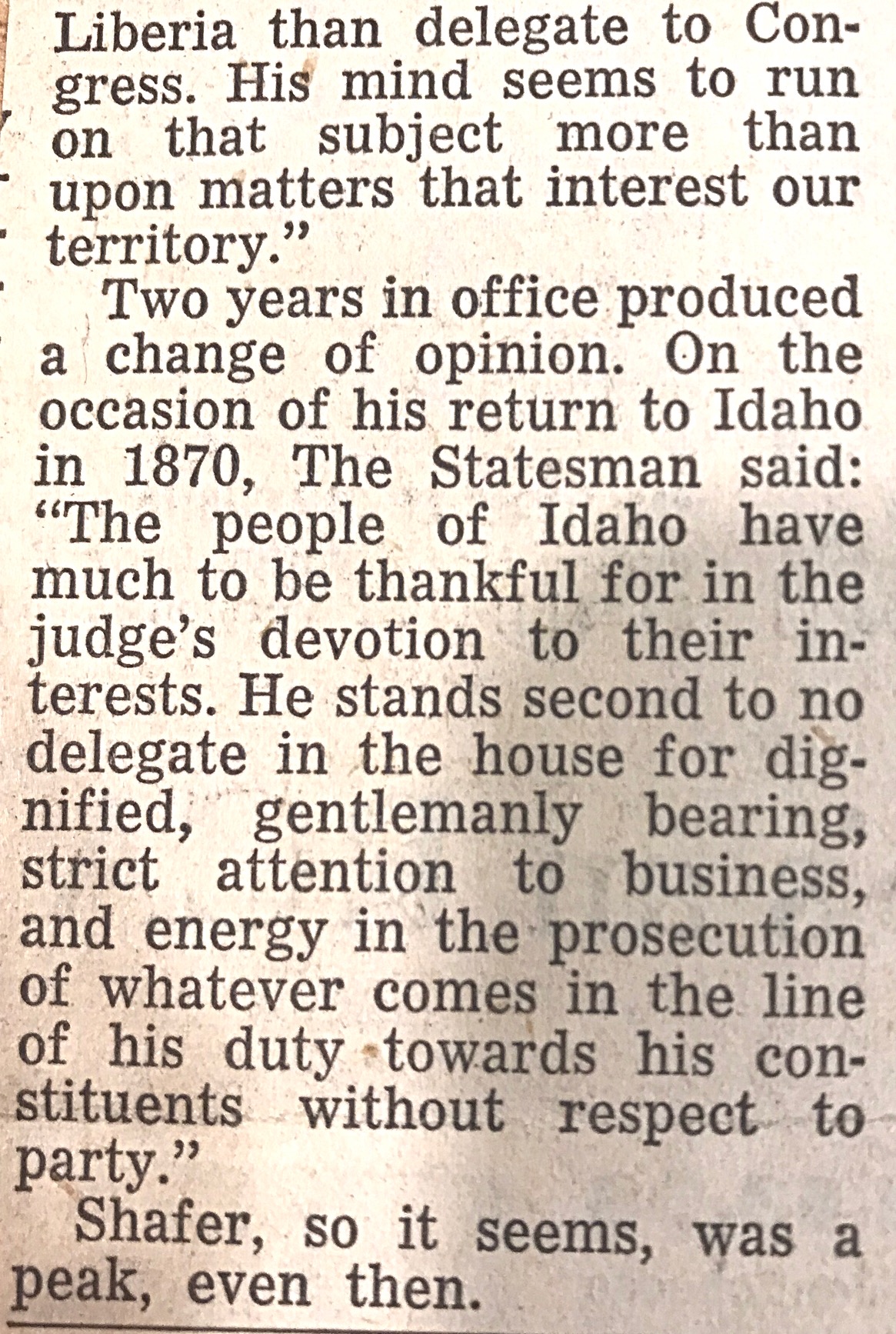