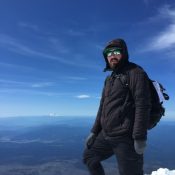 Originally from Michigan, Daniel currently lives in Moscow, ID. After climbing Mount Elbert in 2014, he set his sights on the state high points list. This remained his only climbing goal until he moved to Idaho in 2018, at which point his interest in peakbagging grew exponentially. Since then he has climbed hundreds of peaks across the country, with a focus on prominence peaks, although he will climb just about anything on a list. Locally, he is working on the Idaho 12ers and the Idaho 2,000-foot prominence peaks, hoping to someday join Ken Jones as a list completer. 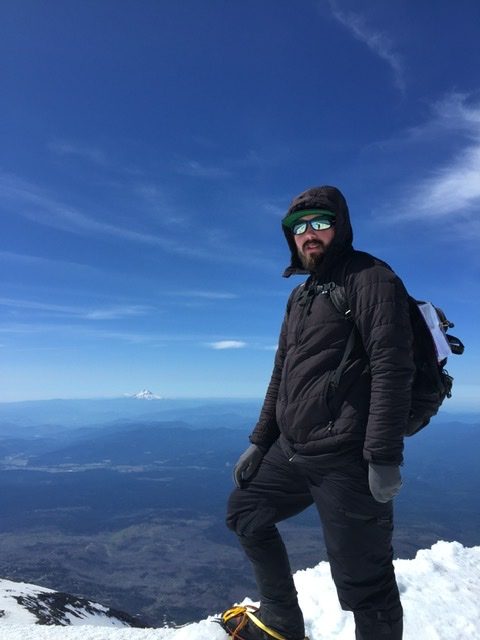