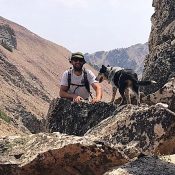 In 2014 Derek settled in his wife’s hometown of Sun Valley and immediately began exploring the mountains of the area. He enjoys visiting summits in the 11K ranges, the Sawtooths, as well as all the smaller peaks and sagebrush hills surrounding the Wood River Valley. Derek’s often accompanied by his dog, Skye, who has been known to drop jaws with her scrambling skills. If he’s making a spring ascent there will probably be a snowboard on his back. Derek helps inspire like-minded adventurers with peakbagger checklist posters he designs for Best Maps Ever. 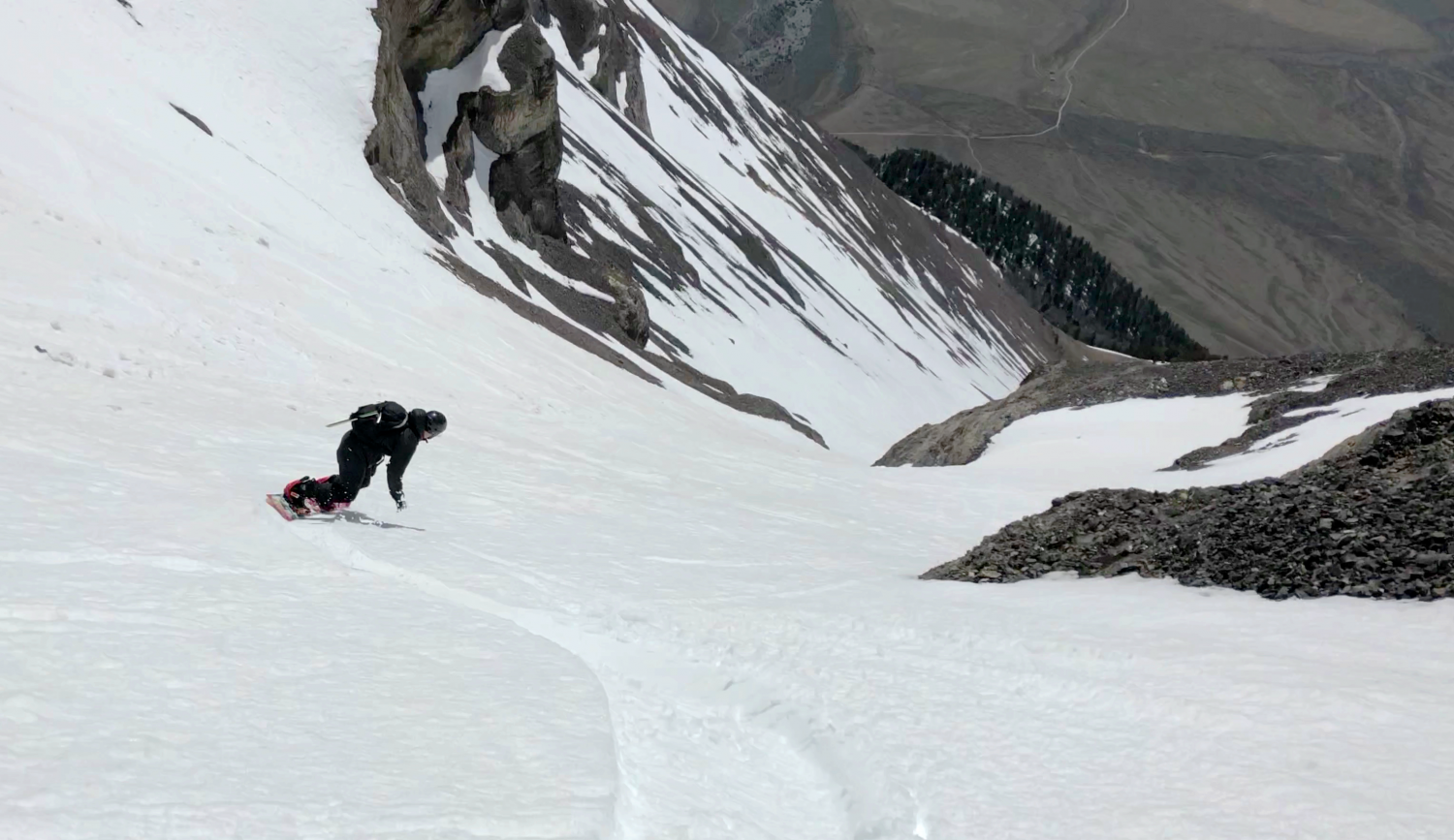