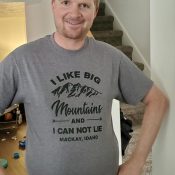 James started his Idaho climbing odyssey when he was stationed at Mountain Home Air Force Base. During this time, he climbed most of the major peaks in the Lost River, Pioneers, and Boulder ranges as well as making climbing trips to the Sawtooths, White Clouds, Lemhi Range, and various other Idaho ranges. He has since moved to Utah where he works as a calibration technician. James has continued his climbing journey and has now summitted most of the major peaks in the Wasatch, Bear River Range, and Uintas. 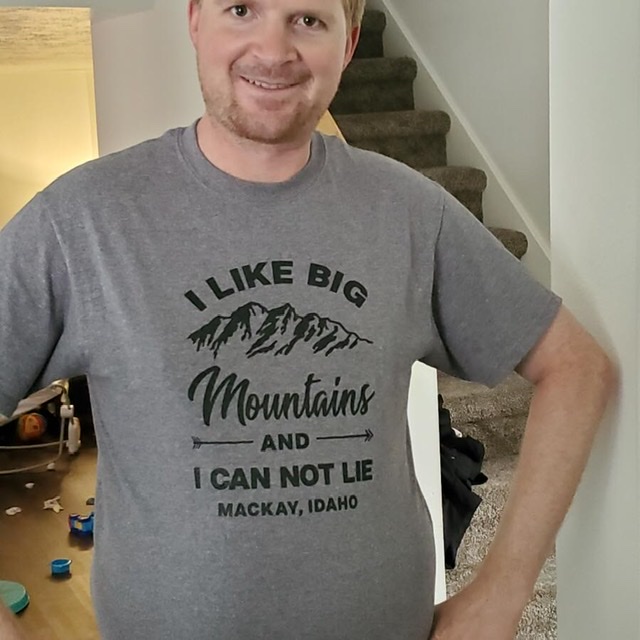