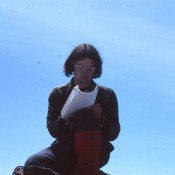 John passed away while crosscountry skiing near his McCall home February 2022. The last time I climbed with him was in late Fall 2021. John, like always, was unstoppable. We descended through 500 vertical feet of nearly impenetrable alders with John leading the way like a bull moose. One of his nicknames was the “Alder King” because he dragged so many of us through alder patches. Another was “Lick Creek Johnny” because of his prowess at exploring the Lick Creek Range. Over the years he climbed 666 Idaho peaks and mentored many climbers. He was the most competent climbing partner anyone could hope for.

John misspent his youth at Table Rock, Slick Rock, and the Sawtooths where he focused on rock climbing. In the early 1970s, there were no guidebooks and, in some cases, no maps, so there were as many misadventures as successful climbs. This honed his ability to find the hard way up easy peaks and the wrong way to the trailhead. Since then, John has occasionally been distracted by other pursuits, but has always returned to the mountains. He is a skier as well as a climber so he enjoys the mountains in the “off season.” He is also a family man and he enjoys climbing and skiing with his wife and two daughters. Although these days he focuses mostly on hiking or scrambling up peaks, he still occasionally gets out the rope. 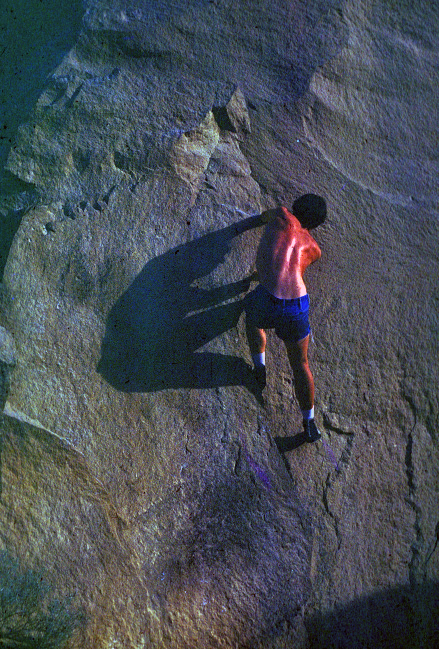 John at work on the “Layback Crack” at the Table Rock quarry above Boise.

Since moving to McCall, John has extensively explored the area’s many known and unknown peaks. His many contributions statewide can be found throughout this website. Use the following link: John Platt Contributions

John has also shared some of his early Sawtooth climbing memories.

We started climbing in the Sawtooths around 1971. Our group of high school kids (!) had been practicing rudimentary climbing technique at Table Rock near Boise, using the Goldline rope provided by Jerry’s parents after they found out that he had climbed the Finger of Fate without one. We had a handful of pitons and we were climbing in Norwegian-welted mountain boots with one ancient ice axe (about 90cm long). We thankfully adopted new gear as it became available.

Our first outing as a group tried to follow Jerry’s previous line up The Finger. We turned around without a summit yet still it was too dark to return to camp that night. We lived through that one and progressed to visit many areas in the range. In those early days, we mostly tried to climb things that others told us about: “Go up this trail, over this saddle then follow the ridge to the obvious chimney.” With nothing more than a Forest Service map available, we tried to interpret these cryptic instructions on the ground. If more information existed, we were blissfully unaware of it.

Most of the time, we simply followed our noses. No map, no compass, no GPS. In some cases this worked out well; in other cases, not so much. In hindsight, I remember climbing the wrong pinnacle on Mount Heyburn. Getting off route and, consequently, shut out on the Perch. And some off-color exclamations one afternoon when a hard-earned view from a summit revealed that our goal (Warbonnet Peak) was on the opposite side of the valley. Our misunderstandings added to the fun. Some of it was simple spelling: is it McGowan or McGown? With others, it was location. Despite what one heard, Warbonnet Peak is NOT above Baron Lake (that’s Baron Spire). And it was confusing to find out that two peaks were actually one: Old Smoothie is also (or more recently) Baron Spire.

As our group got older and out of high school, we dispersed and sometimes climbed with others outside our group. Jerry worked for Outward Bound when they had a Sawtooth Section, exploring more remote areas of the range including climbing South Raker. Art and Frank climbed the “chimney” on the face of Thomson Peak, finding that not all Sawtooth granite is suitable for climbing. I followed Tom up harder lines, such as The Arrowhead. Tom was the strongest climber of our group, eventually joining up with other top Boise climbers and making it up all sorts of hard routes.

As a group and separately, we went into the Sawtooths in all seasons and loved the range for hard rock, backpacking, scrambling and even skiing. And we keep going back. From more recent explorations, I have found that there are lots of places in the range that are virtually untouched if not totally unexplored. 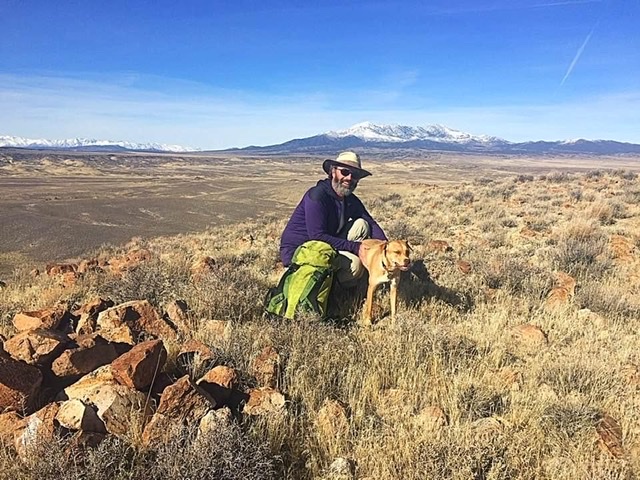 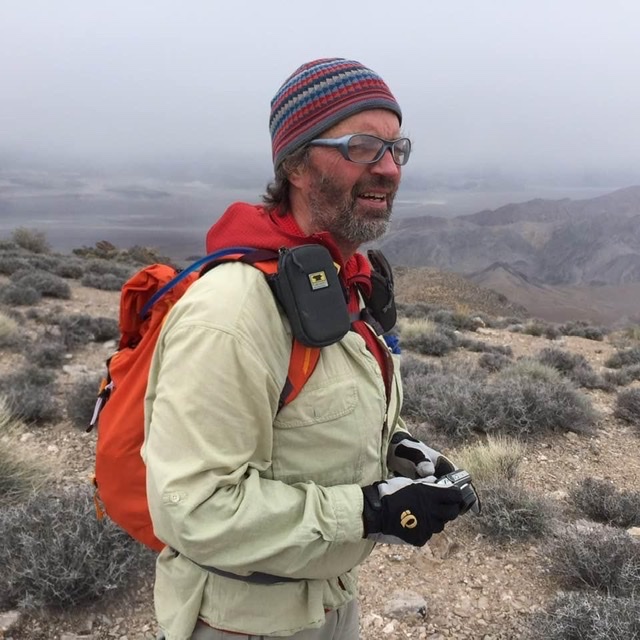 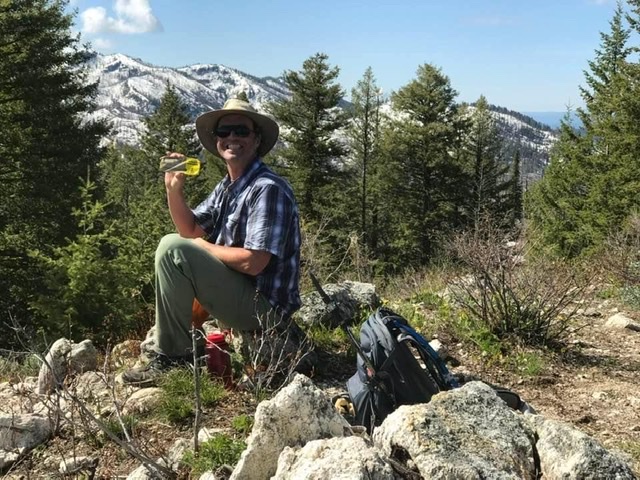