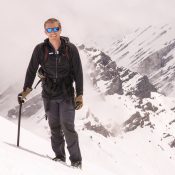 Originally from Vermont, Taylor grew up hiking and snowboarding in the Green Mountains of Vermont and the White Mountains of New Hampshire. After two years of living in Boston post-college, he decided that he could not take another moment of living in the city and got a job with Power Engineers and moved to Idaho in 2017. He has spent pretty much every weekend hiking, backcountry snowboarding or climbing since moving here. As of Summer 2019, he calls his truck and whatever trailhead he’s parked at his home. All other seasons, he usually lives in a house in Ketchum. In Summer 2018, he hiked all of the Idaho 12ers. He is now working on all of the 11ers and whatever out-of-state mountains that catch his interest. 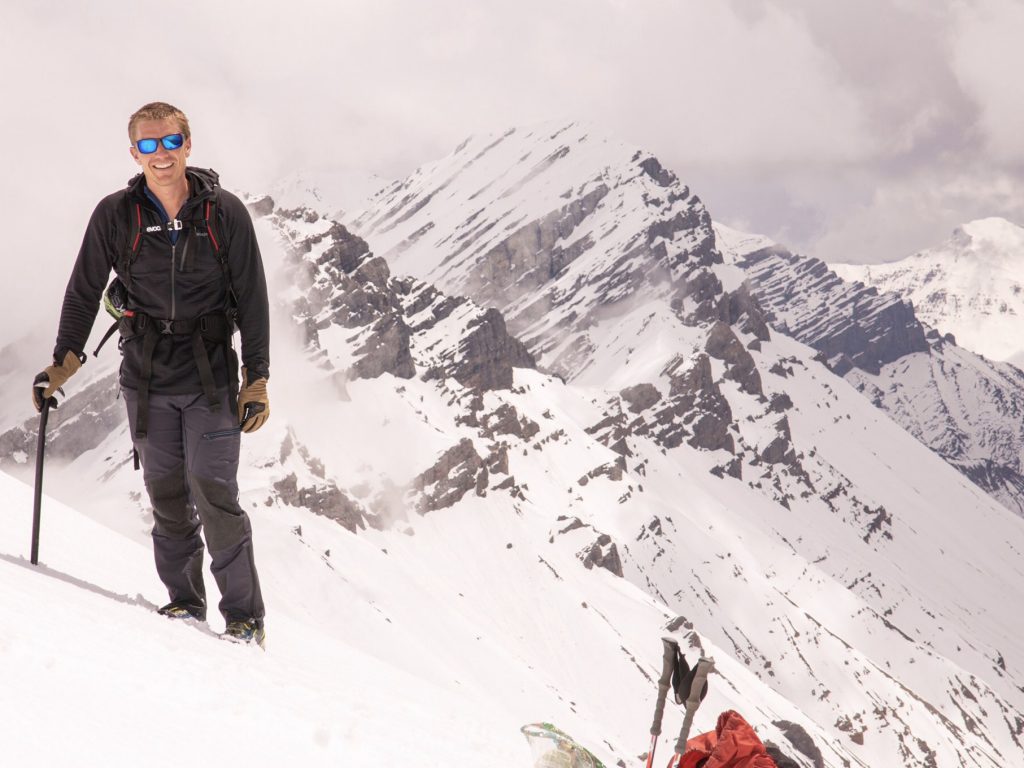