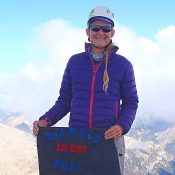 Terri Rowe moved to Idaho in 1999. Her highpointing journey began in 2010 when she read about “highpointing” in the summit register on Wolf Fang Peak, leading her to discover The Highpointers Club. From 2011-2014, she and her daughter Fallon completed 49 of the 50 State High Points, becoming the first mother/daughter team to do so. 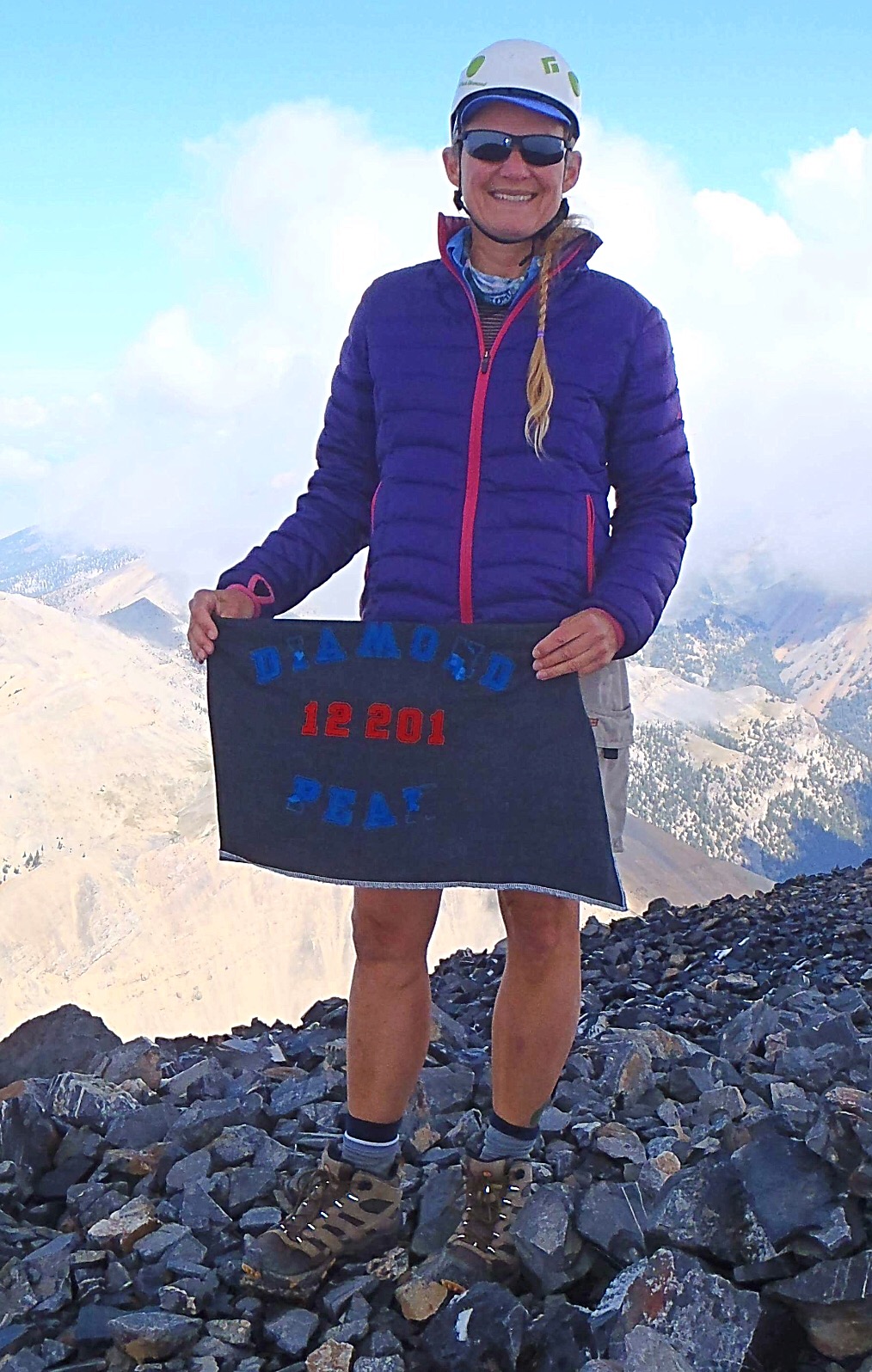