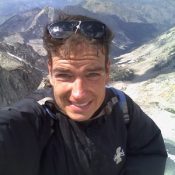 Brett is originally from Wisconsin. He moved to Idaho in 2014. He started hiking in Idaho’s mountains in 2015 after catching the climbing bug on Mount Heinen. As of 2021, has climbed over 700 Idaho summits including all of Idaho’s highest 200 peaks and 438 of Idaho’s highest 1,000 peaks. He was the first and only person to climb the highest 200 peaks and the 9th person to climb all of Idaho’s 11ers. Brett has visited most of Southern Idaho’s mountain ranges and has hiked extensively in the Owyhee, Boise, Pioneer, and Boulder Mountain Ranges. 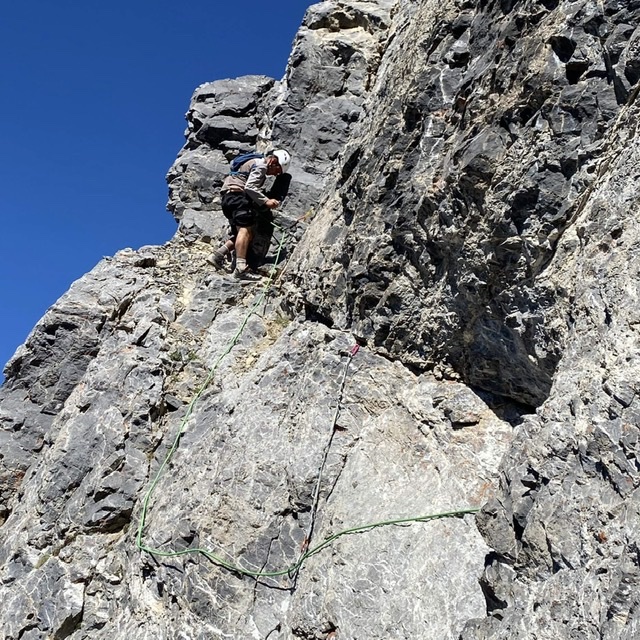 Brett just above the White Rock Traverse on True Grit