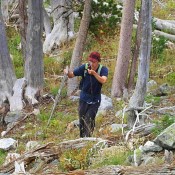 Victor is an East Coast city slicker who nevertheless cannot rid himself of the itch for mountains in the Great American West. His original fascination with Colorado 14ers and state high points soon faded when, during his 3 years living in Utah, he discovered the wonders of the Northern American Rockies in the states of Idaho, Wyoming and Montana. It is these special places that he counts as his favorites spots that he hopes to return again and again for fair weather peakbagging. His main focus consists of prominence peaks, range high points and area high points.

A Massachusetts sports nut at heart who used to spend hours perusing books such as Idaho: A Climbing Guide on his commute to and from Boston, he is currently coping with a quarter-life crisis having turned his efforts towards bagging as many bars and happy hours in Manhattan and New Jersey, yet still holding close to his heart many a treasured Idaho memory spent in his all-too-small sample of the Gem State’s peaks, including those of Castle Peak, Thompson Peak, Lem Peak, Council Mountain, the Titus Traverse, Two Point Mountain, Buffalo Hump, Grave Peak and Pinyon Peak among others. 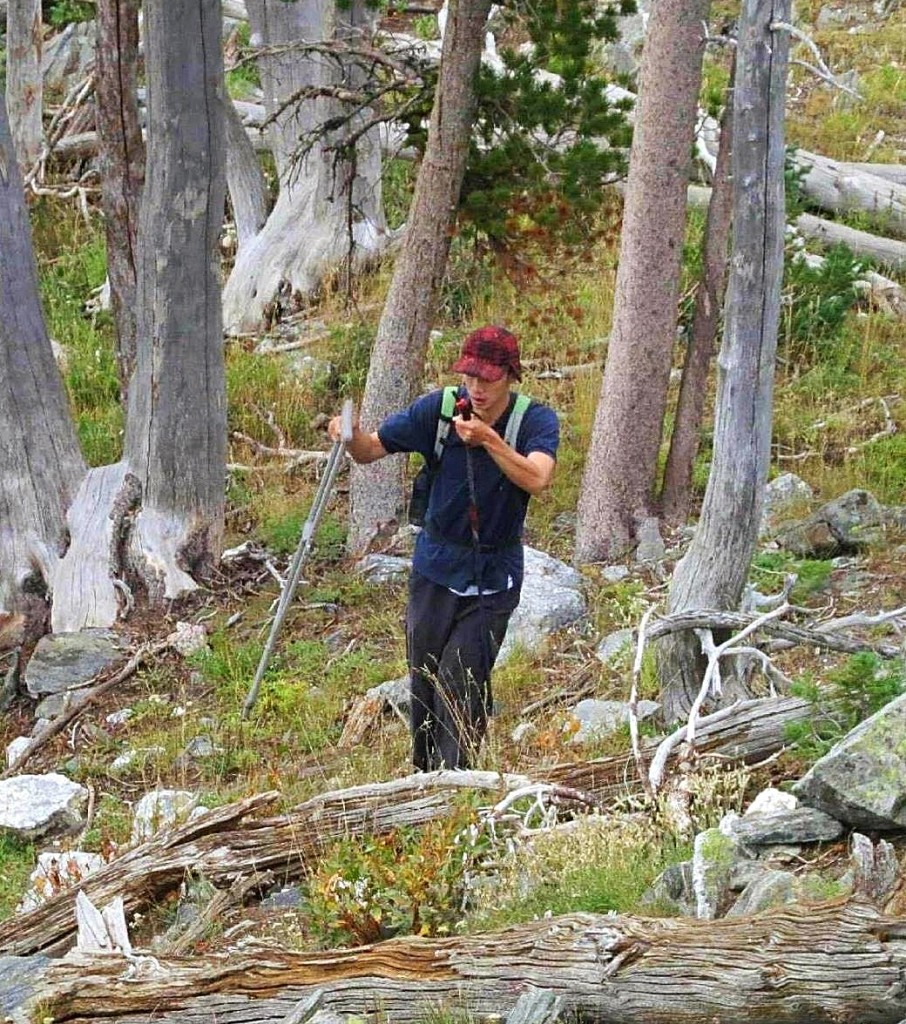